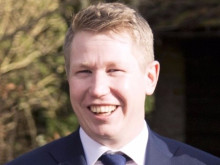 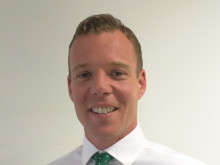 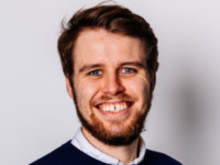 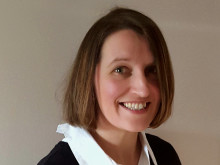 Hitachi Rail Italy today announced that it has signed a contract with Metroselskabet, a partnership of the municipality of Copenhagen, the Danish Government and the city of Frederiksberg, for the supply of eight driverless trains for the M1/M2 lines of the Copenhagen Metro. The contract was signed on 7th March and has a value of approximately EUR 50 million.