Rosenthal continues the success story of the "Flux" vase and now reissues it in glass. The transparent material underlines the lightness of the object and emphasizes the flowing shape of the body. Available in three sizes and in clear, violet and grey, flower arrangements of all kinds find their stylish place in it.

“Flux” is a further design object by Harry-Paul. The artistic couple’s intention: Two completely different shapes appear side-by-side but never seem to touch each other – abstract at the upper edge and geometric at the lower edge – thus creating additional interest. A vertical running line turns the object into an entity in its own right, as if by magic. The fascination of this vase is harbored in this contrast between simultaneous unity and inner conflict.

Harry Paul (*1966) is known for his design approach, which focuses on experimenting with materials, technologies and lines. After a degree in industrial design at the Design Academy Eindhoven and a master's degree at the Domus Academy in Milan, various companies such as Alessi or Magis employed him as a freelance designer. Harry Paul works across a wide range of disciplines, from furniture, lightning and table top, to textiles and interior. Before he founded his own studio Harry-Paul in Barcelona 2014, he worked together with his female partner as the design duo Harry&Camila in Milan since 1998.

Prior to publication, it must be approved by Rosenthal GmbH. 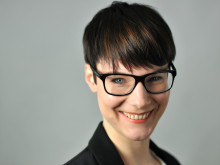 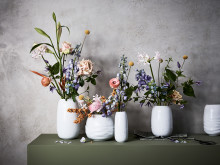 Bloom up: the new Rosenthal Vases 2020 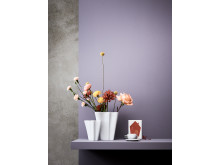 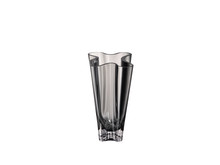 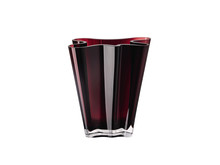 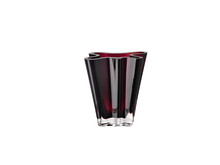 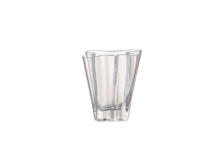 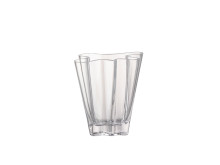 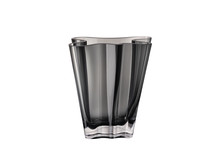