The Charity Film Awards celebrates the effective use of video by the third sector to change mindsets, raise awareness for the charity or fundraise.

Over 65,000 people took part in the public voting stage to determine the shortlist. The Charity Film Awards panel of expert judges, which includes high profile names from entertainment, business, politics and media. The winners of the Charity Film Awards 2020 will be announced a gala ceremony in central London, in the Spring.

Baz Kelly has come a long way since a stroke 27 years ago took away his speech, part of his vision and his mobility. Now 54 years old and a proud father of two, Baz is one of the stars of the Stroke Association’s Rebuilding Lives film,which aims to change the way people think about stroke, using stroke survivors’ real stories.

Baz said: “I’m one of the lucky ones to recover the way I have. I think a campaign like this with a wide range of people, from youngsters to old age, is really important. People need to understand more about this condition, and that there is hope. I would encourage everyone to vote for the Stroke Association’s Rebuilding Lives film. I’m so proud to be involved.”

Simon Burton, Co-Founder of the Charity Film Awards said: ‘In the digital age, charities’ use of video is fundamental to engage the hearts and minds of their communities. The Stroke Association’s film is a great example of that in action.” 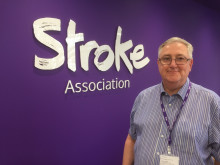 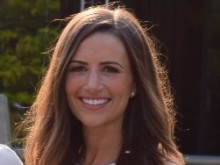 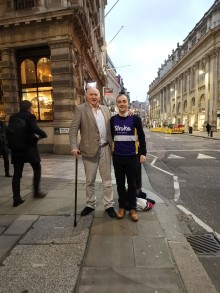 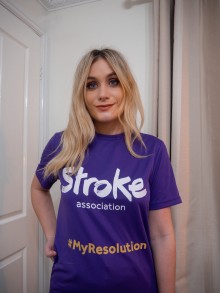 ​Leeds stroke survivor joins the resolution for the Stroke Association

Bridie Kirsopp, 26 from Leeds, is marking almost a decade since her stroke by taking part in the Resolution Run in aid of the Stroke Association, on Sunday 22 March at Temple Newsam. 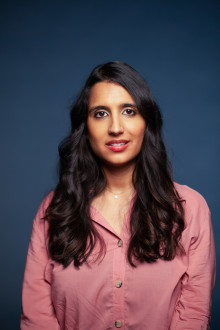 The Stroke Association has been unveiled on the shortlist for the 2020 Charity Film Awards. Now, one of the stars of the charity’s Rebuilding Lives film, stroke survivor Alisha Malhotra is calling on Harrow to vote for the film.