Style and Material by FACE A FACE

Pascal Jaulent, co-founder and Chief Creative Officer, with his team of artistic designers, explore the alchemy between neon, transparent iridescent colors. The newest collection from FACE A FACE reveals precious materials crafted with prismatic reflections and bright resonances. Together they form a new cosmos of stellar dimension.

With new concepts such as YAYOI, KEITH and BAHIA, deconstruction is always at play. Each defines a new interlocking theme of the distinct construction elements of a frame - embedded within another to form a mysterious puzzle.

Further defining the collection are the use of lines as a graphical element. Circulating from one concept to the next, each loses itself in a labyrinth of MAZES as highlighted in BOCCA LEMON’s eye, the discerning fold in HOLLOW and suspended within the design of TADAO.

Experience the latest creations from FACE A FACE: an exclusive gallery of bright, graphical concepts where material and style interweave seamlessly. 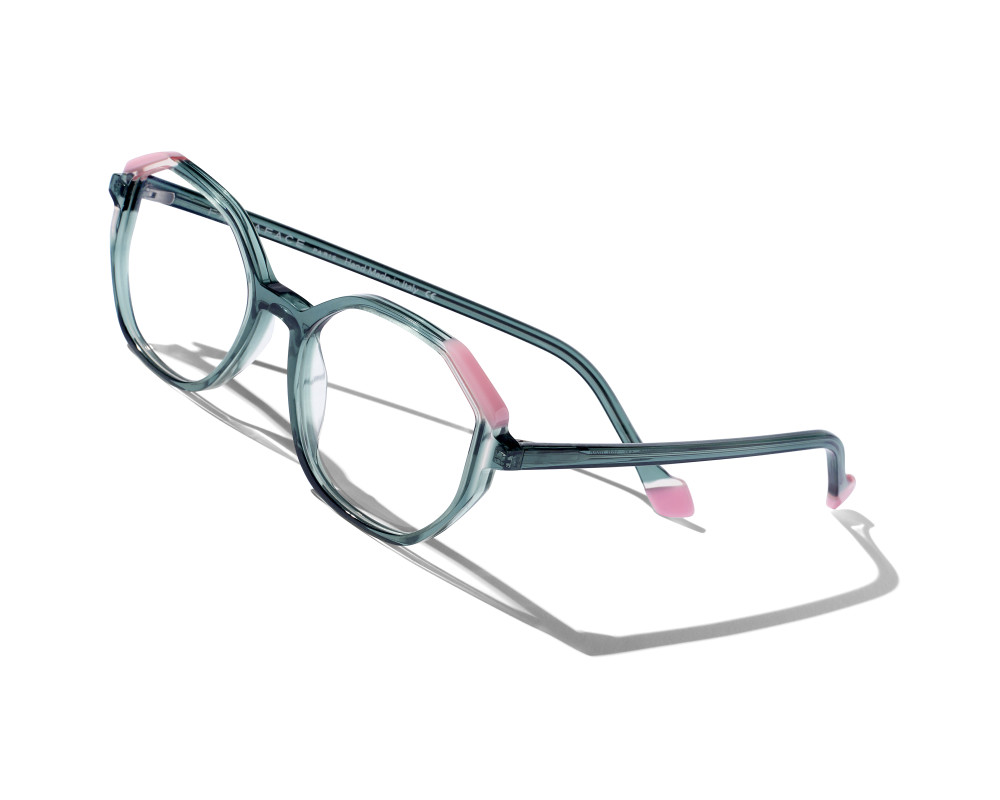 MAZES reveals an optical game that evokes both the powerful and unique graphical details of a labyrinth. A bicolor or tricolor marquetry metamorphoses the concept from one hue to the other, depicting a versatile motif. Inspired by Art Deco, the interlacing of the graphic lines creates an optical game with “domino effects” that is reflected in its colored tips. With finesse and lightness, MAZES is crafted in two shapes: a sharp, cut panto and a hexagonal square. 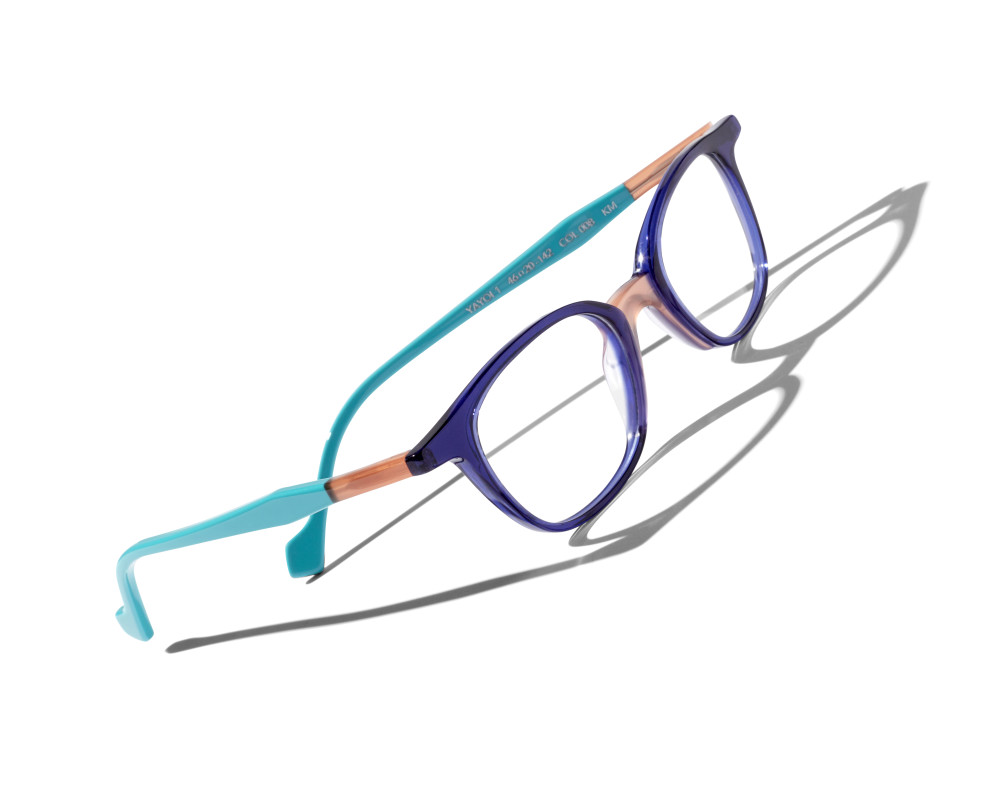 As a strong and graphical concept, the bubbly YAYOI is a nod to Kusama, the Japanese artist and unique, fascination with circles, suspended in space.  With transparency from the bridge to the bezel pin, YAYOI’s eye appears to magically, float on its own The model reveals a myriad of bright colors fashioned in a curved, linear manner with bright flashes of light revealing a playful game of movement in prismatic color. Functionality and esthetics flawlessly unite. 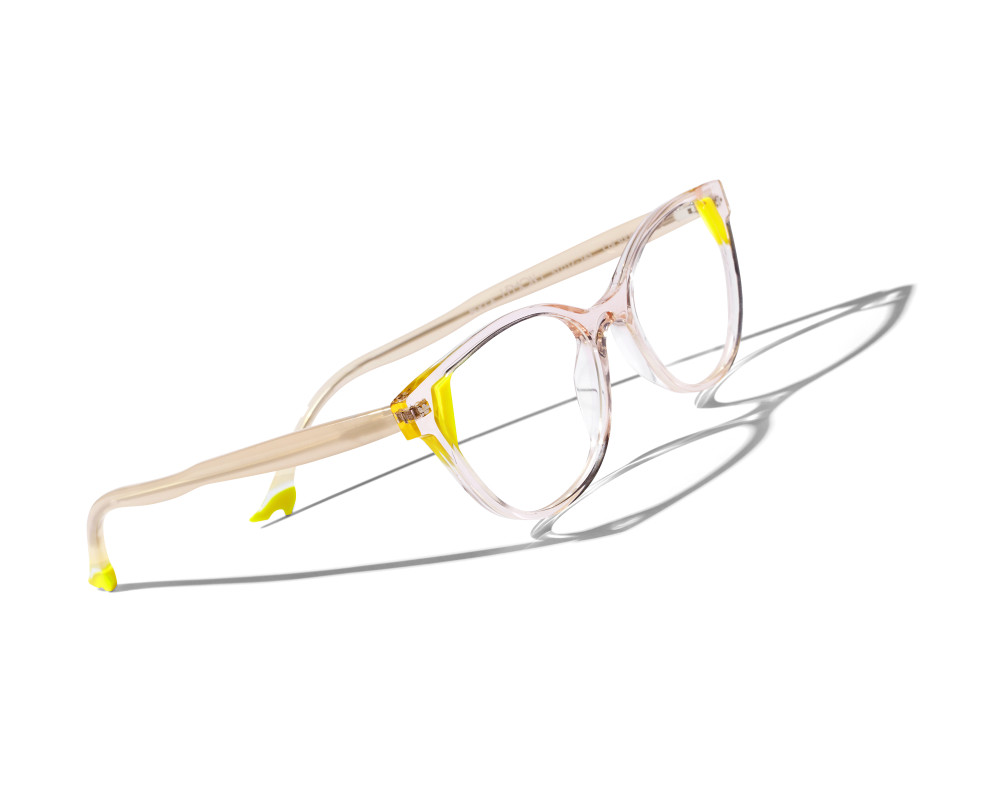 Bocca Lemon distinguishes itself with positive energy and color. assembly of tangy colors underlines its mischievous spirit; the focus is on the eye. The curvature of the temples, a nod to slender legs, finishes on an iconic BOCCA stiletto, highlighted by a transparent line, which seems to go from the top to the tip of the frame, as if it was swept away by a stylized spirit.

Design is the heart of our company

Great design is what defines all our brands. They are versatile and clearly positioned: from audacious French design to a clean-cut Scandinavian look.

Please visit designeyeweargroup.com for more information on our brands.

Design is the heart of our company