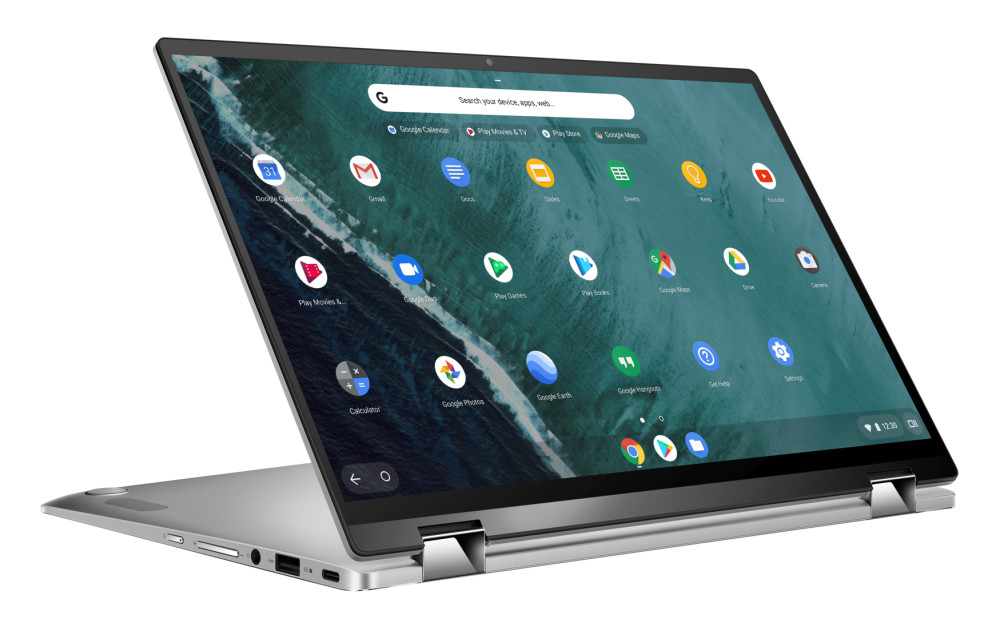 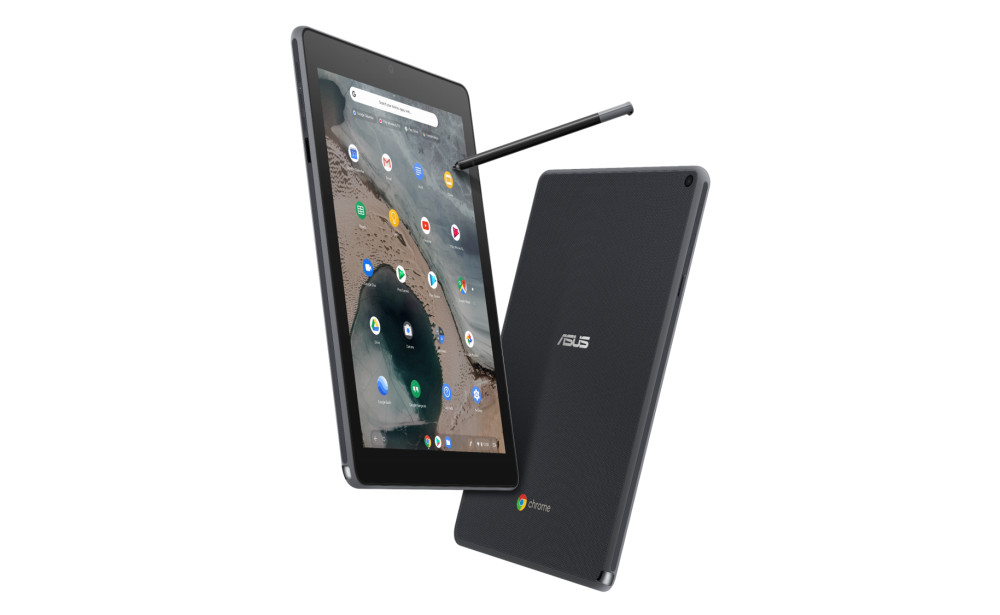 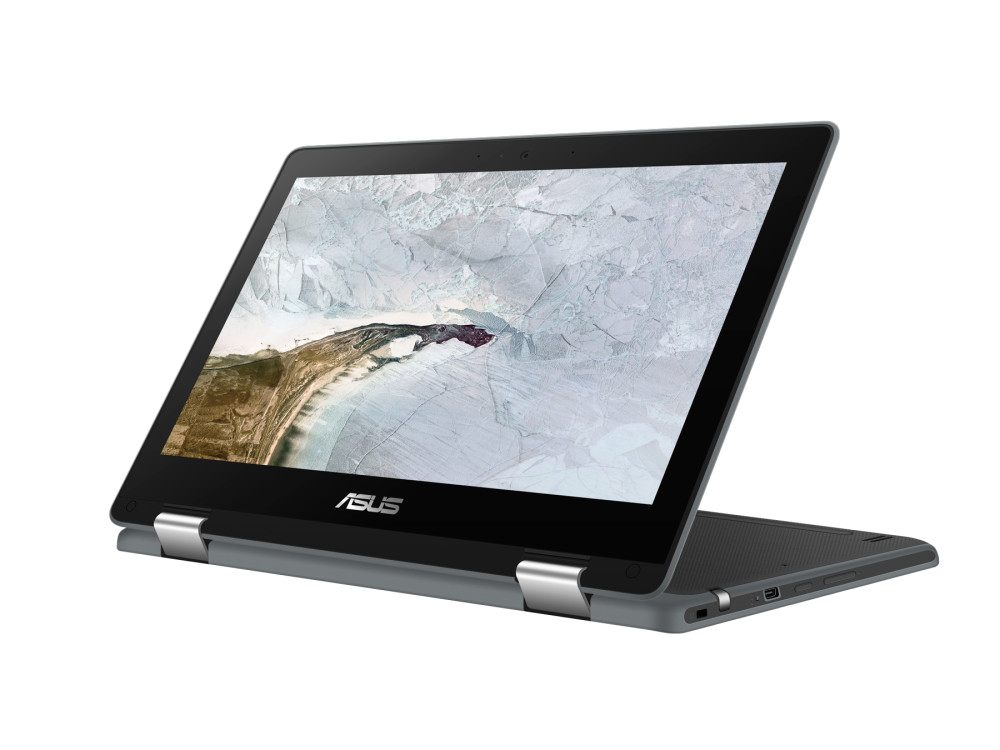 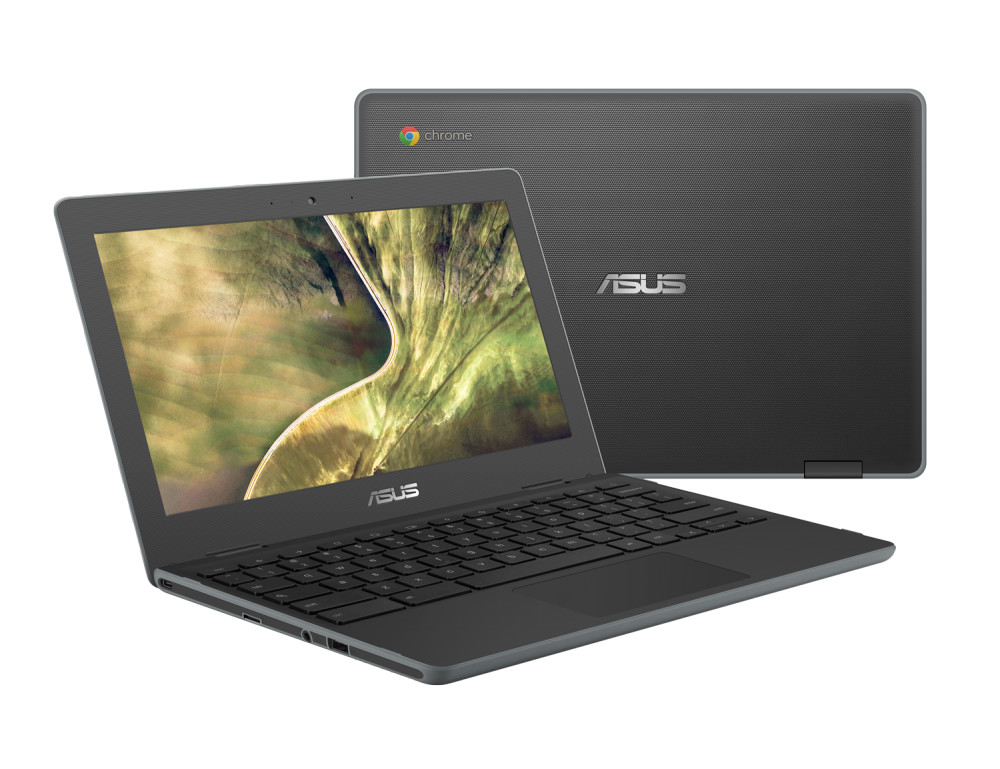 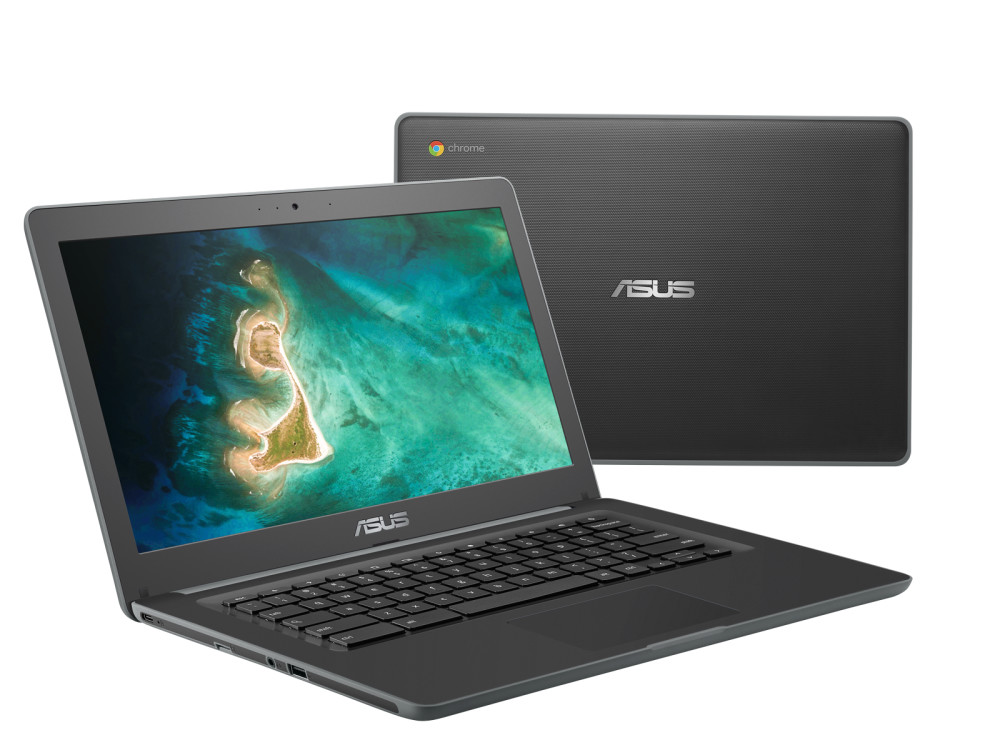 E-mail sendt til __email__. Klik her for at følge ASUS Nordic