Blog post by Carmen Rademaker of The Asian Elephant Foundation

The ceremonial burning last week marked the first stage of the government’s plans to destroy the 26–ton stockpile of ivory it has confiscated over the years. As Director of The Asian Elephant Foundation, I was pleased to attend this event of enormous symbolism and to support an initiative that puts elephant conservation firmly on the map in the region.

Hong Kong announced the start of the world’s largest ivory destruction project in January this year, it signalled a significant move by one of the worlds largest markets for smuggled ivory to curb wildlife trade.

Hong Kong has followed recent initiatives by several countries, including France, Philippines and the U.S to crackdown on Ivory trade and we are delighted that positive steps were being taken. With demand for ivory so strong in East Asia, this effort will gradually reduce the supply for ivory and in turn help save the Asian elephant. We hope last week’s event will send a message to the world that the slaughter of elephants for their tusks will not be tolerated by anyone anywhere.

Elephant Parade’s arrival in Hong Kong this August will give millions of people the opportunity to celebrity the joy that elephants bring into our world. The Hong Kong Parade will create millions of smiles, raise money to support conservation work and raise awareness of the issues among the younger generations. 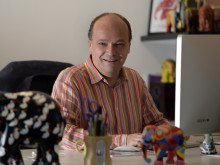 Something big is about to land in Hong Kong! Elephant Parade and Swire Properties today jointly announced Hong Kong as the next destination of the world’s largest art exhibition of decorated elephant statues, in aid of Asian elephant conservation.

Barclays and Elephant Parade are pleased to announce they are working together to help the largest living land animals in Asia. 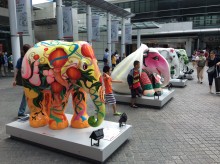 This week marks the unveiling of the charitable partnership between WWF-Hong Kong (WWF) and The Asian Elephant Foundation (TAEF), joining forces for the first time to raise awareness and support for Asian elephant conservation projects. 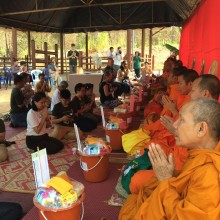 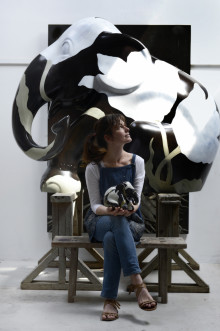 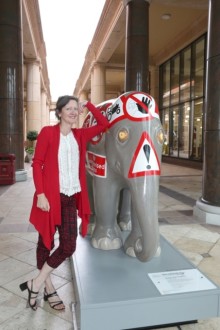 Christine Wilcox-Baker is the artist behind Stop the Traffic, an elephant that carries a very important message about the plight of the Asian elephant.