Deichman Bjørvika opens finally on 18 June 2020. Designed by Atelier Oslo and Lundhagem, Oslo’s new main public library enjoys a stunning location, right by the opera on the waterfront. Here you will find a new artworks by Lars Ø Ramberg indoor.

Brainstorm is a site-specific installation inside Deichman Bjørvika, Oslo’s new main public library. It consists of 400 meters of hand-crafted neon tubes in white and yellow glass that seem to coincide at random and are interconnected - a seemingly beautiful chaos that changes shape as one moves around the building. The artwork, which hangs centrally in the library, between the ceiling and the floor, visualizes connections between people, between thoughts, between places and between cultures. Light and information. Cables and neurons. Communication. Information. Themes reflecting what the library of the future is about. 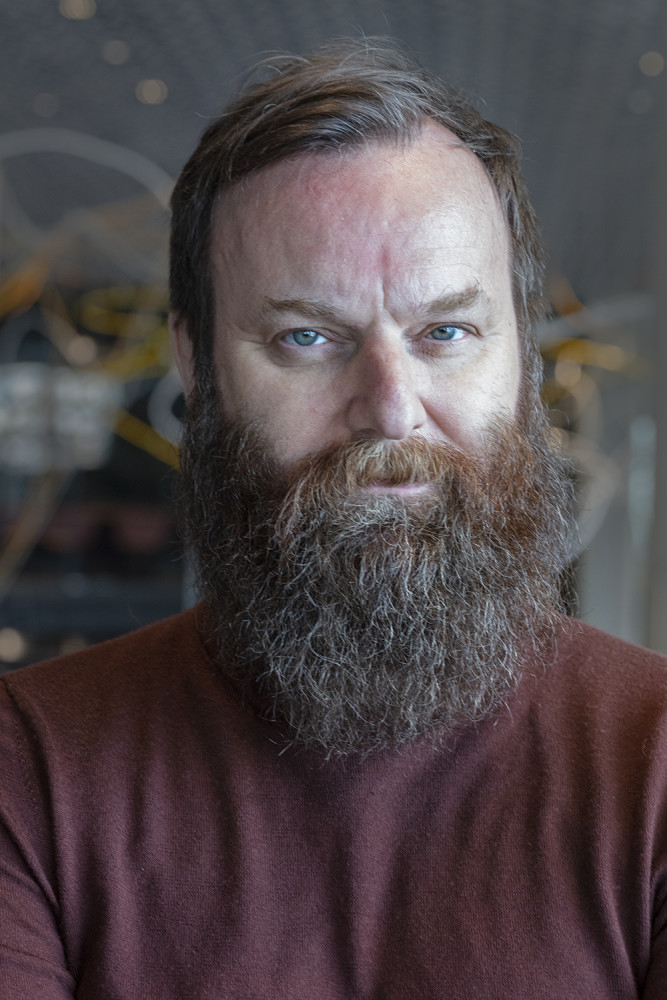 Lars Ø. Ramberg (born 1964 in Oslo) is one of Norway’s most acclaimed contemporary artists, best known for large-scale public installations such as Liberté (three public toilets painted blue, white and red) in Oslo and Palast des Zweifels (the Palace of Doubt) in Berlin. His work has been shown around the world, including at the Venezia and São Paulo biennales. Ramberg is represented in many public collections and museums.More about Lars Ramberg here: www.studioramberg.net

​#BRAINSTORM will light up Bjørvika in Oslo

It’s here at last. The artwork BRAINSTORM by Lars Ø Ramberg has taken three years to produce. The result is a gigantic piece of conceptual art, comprising over 400 metres of handmade glass tubing in yellow and white. Europe’s largest neon artwork is the first thing you see when you enter Oslo’s new main public library, Deichman Bjørvika.
BRAINSTORM – with the working title From Daring to Sharin

This is the mutual press room for the three cultural agencies in the City of Oslo: The Agency for Cultural Affairs (Kulturetaten), Oslo Public Library Deichman and Munchmuseet.

Culture Oslo
Visit our other newsrooms