​In a recent study, a research team from The Academy of science at ​Charles University and the Czech Republic University Hospital Kralovske Vinohrady in Prague has obtained exciting results on heart function and insulin sensitivity in senior women combining physical exercise with​ Calanus® Oil supplementation.

51 women (age 65- 80, BMI 25-30) took part in a 16-week fitness program under supervision (3 exercise bouts per week). The participants were divided in two groups, one receiving a daily dose of Calanus® Oil(equivalent of 230 mg EPA and DHA), while the other (control) received sunflower oil (placebo). The study was randomized and blinded.

"The results of the study in Prague are very promising and show that regular intake of Calanus® Oil combined with physical activity leads to increased cardiac function," says CTO in ​Calanus Dr. Kurt Tande.

The hearts of the participants who took Calanus® Oil, in addition to the exercise program, showed significantly improved heart function. Both cardiac output and maximum stroke volume showed an increase of 7-8%. No improvements in cardiac performance were observed in the group that combined exercise with placebo.

Tande explains that the improvement in heart parameters can be understood as an improvement in the heart's working capacity, but also indicate lower resistance in the peripheral vascular system - and thereby better filling of the heart in its resting phase (diastole).

The aging process in humans is also associated with development of insulin resistance, which can develop into diabetes. The Prague study also shows that supplementation of Calanus® Oil in combination with physical activity leads to improved insulin sensitivity.

“Measuring insulin sensitivity in muscles by modern glucose clamp technology is demanding, but we are confident, using this gold standard technique, that supplementation with the novel marine oil from Calanus finmarchicus has a health benefit when it comes to insulin sensitivity”, says Dr. Michaela Siklova, the principal investigator of EXODYA.

The results are now being collected in a paper, which is about to be submitted for publication in a peer reviewed journal.

“Both the research group in Prague, as well as the company Calanus, note that the results are in harmony with earlier preclinical findings from ​UiT The Arctic University of Norway”, says Kurt Tande.

For further information please contact Kurt Tande on tel.+47 473 82 272 or by e-mail: kurt.tande@calanus.no or Head of Sales and Marketing Jan Erik Olsen on tel. +47 951 45 351 or by e-mail: jan.erik.olsen@calanus.no. Please also refer to the company's website: www.calanus.no.

Calanus As is a biomarine company pioneering harvesting and utilization of the crustacean Calanus finmarchicus, and is well positioned to play a key role in industrialization of the entire value chain for through its intellectual property rights. Calanus As develops functional health- and nutrition ingredients for humans and animals exclusively from this valuable raw material. The Company’s main product is Calanus® Oil, an ecologically sustainable marine oil for humans. Calanus® Oil has unique composition and has shown benefits like improved insulin sensitivity, reduced deposition of intra-abdominal fat and powerful anti-inflammatory effects. 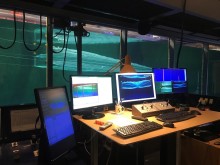 PRESS RELEASE: Calanus As invests in a new production facility 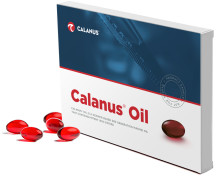 Norway files application to include Calanus Oil in Codex Alimentarius 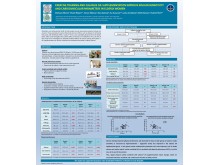 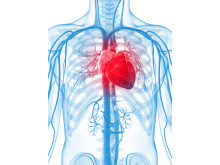 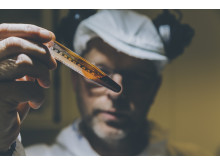 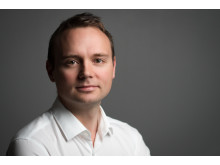 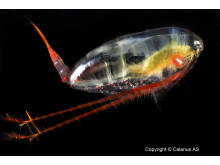 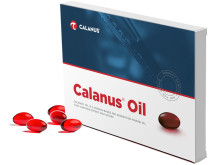 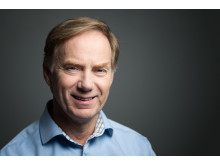