Hurtigruten invests heavily in the explorer cruise line’s land based operations on Svalbard, and spends 200 million Norwegian kroner on expansions and upgrades on arctic hotels and on adventure travel.

Through its subsidiary Hurtigruten Svalbard, Hurtigruten is the largest travel company and tour operator on the Svalbard archipelago, with a history dating back to 1896.

Now, the operations will grow even further with the largest ever investment in the Arctic Archipelago tourism industry.

- For Hurtigruten, this is an investment in the future, and a natural expansion for us as the world leader in exploration travel. It will increase the quality of an already unique experience, and secure a sustainable growth on one of the world’s most spectacular destinations, says Hurtigruten CEO Daniel Skjeldam.

Hurtigruten’s significant Svalbard investment comes at a time when the Arctic Archipelago is at a historical crossroad. For the first time in history, tourism has surpassed mining activity as the major source of income on the group of islands.

- This expansion and investment is a major milestone for the Svalbard travel industry. When Hurtigruten founder Richard With first set his course for the island in 1896, he started our 125 year history of polar adventure travel. This is what we will continue to honor and offer our guests, says Hurtigruten Svalbard Managing Director Knut Harald Holst-Hansen.

The highlights of the upgrade- and expansion program includes: 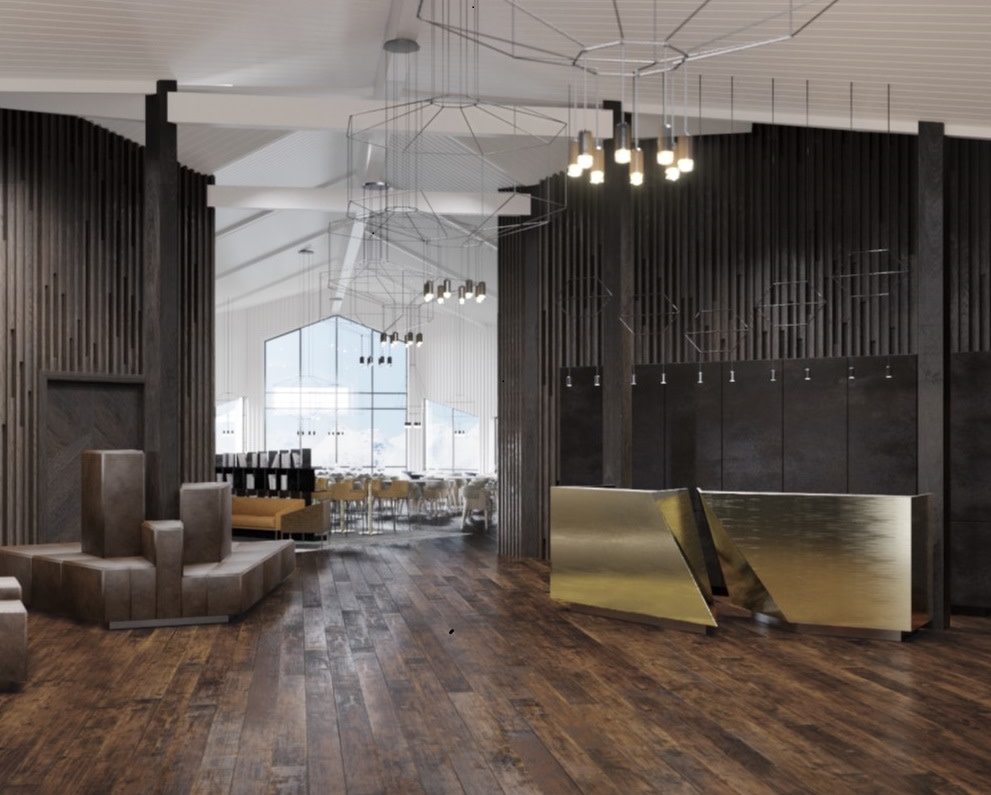 The world’s northernmost full service hotel, located in the heart of Longyearbyen, will go through a major expansion and upgrade, that includes two new buildings.

In addition to up to 100 new rooms and suites, a new conference center and new bar- and lounge areas, the restaurant and other common areas will be totally refurbished. 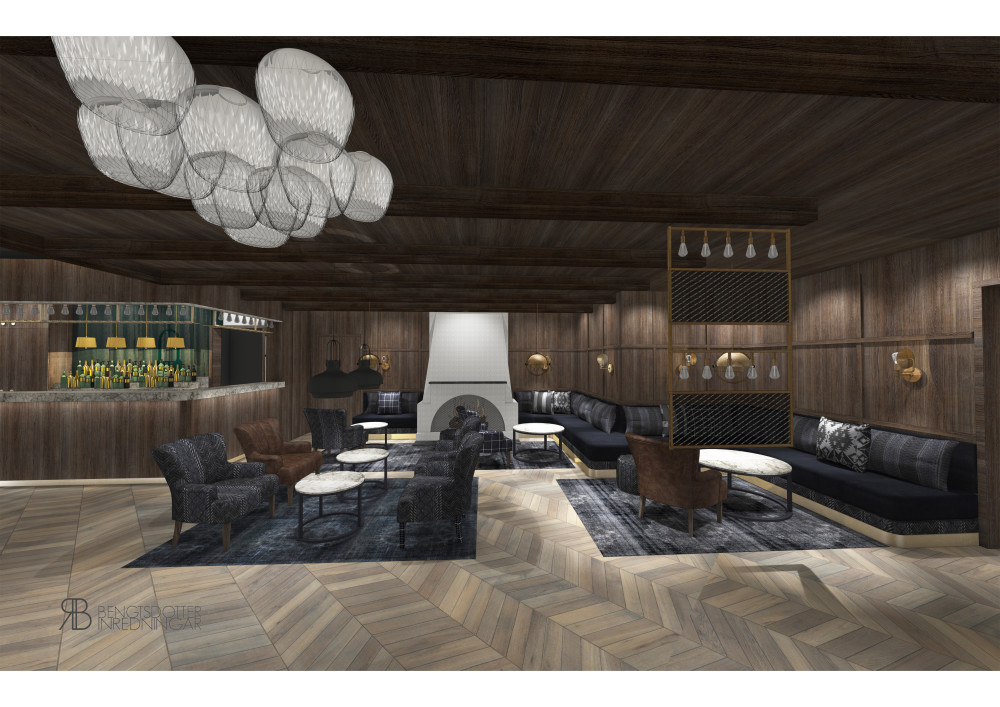 The hotel, currently known as Spitsbergen Hotel (or «Funken» amongst the locals) will go through the biggest upgrade in the proud history of the hotel.

The spring of 2018, it will emerge as Funken Lodge – with 88 brand new rooms, new bar- and lounge areas, new reception and a refurbished Funktionærmessen gourmet restaurant.

- This is a piece of Svalbard history that will finally get the look and love it deserves. Funken Lodge will still feature Svalbard’s best restaurant. Now, it will be located in Svalbard’s best hotel, Skjeldam says. 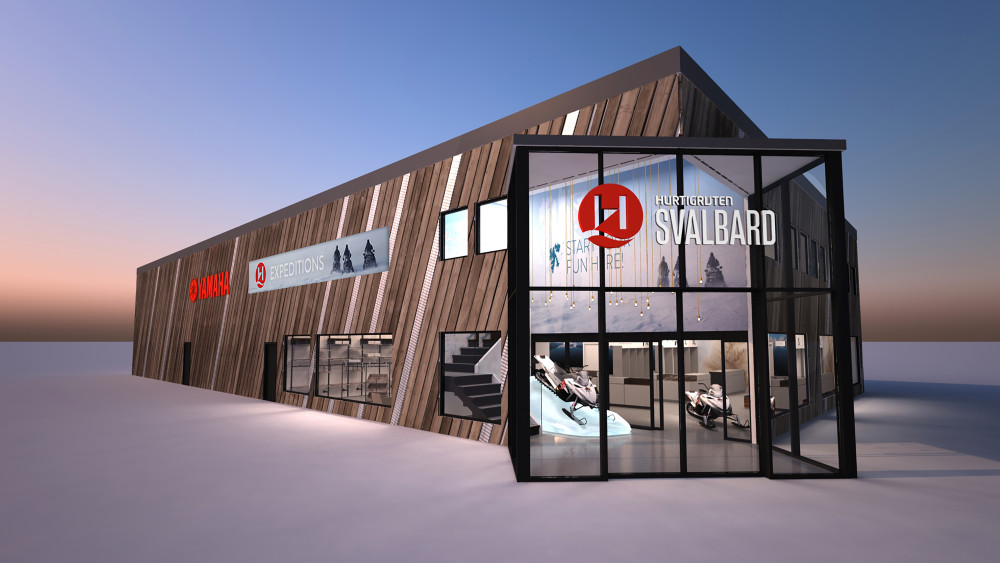 The snowmobile rental center and polar equipment store - named after Engineer Geir Paulsen who first introduced snowmobiles on the island in 1961 – will go through a major expansion and upgrade.

It will reemerge as a modern adventure center, and the starting point for the vast selection of Hurtigruten Svalbard activities, adventures and expeditions.