"We are delighted to be part of this mission, and strongly believe Nammo has the technological know-how and industrial capacity to be successful. We hope and believe we can be a partner in this - all the way to the moon and back”, said Onno Verberne, Nammo’s VP of Business Development for Space.

The contract is part of the HERACLES mission, which is a technology demonstrator for later to follow human missions to the moon. HERACLES aims to land a spacecraft on the Moon, collect samples with a Rover and return these samples via the Lunar Gateway to Earth. ESA plans to carry out the unmanned HERACLES missions to the moon in 2026, in anticipation of regular manned lunar flights by the late 2020s.

The overall HERACLES mission architecture consists of multiple elements, including a Lunar Descent Element (LDE), a Lunar Ascent Element (LAE), a Sample Container, Rover and a Rover Garage Element (RGE). The combined spacecraft will land on the far side of the Moon, where the rover will collect samples in a container that will then be placed in the LAE. The LAE is launched back into a low lunar orbit from where it will fly to the Gateway that orbits the moon in a much larger orbit. From the Gateway, the samples will be flown back to Earth.

In contrast to previous missions, such as Apollo, HERACLES and successor missions are to prepare for sustained human presence on the moon. Since the human mission makes use of a re-usable Ascender, the Nammo developed engine shall meet strict requirements with respect to multiple restarts, long firing duration and reliability. Reusability has been introduced to make the total of missions to the Moon more affordable, while also representing a stronger focus on sustainability.

Under the terms of the current contract, Nammo will carry out a study (phase A) intended to develop a suitable engine for the Lunar Ascent Element. Multiple engine concepts will be evaluated, with the most promising one moving forward to the first formal design phase, which is expected to begin already next year. While only an initial contract, Nammo views this as an opportunity to establish itself as a key provider to the HERACLES project. The company has already demonstrated - both with its reliable and proven rocket motors produced at its Westcott, UK facility - and the Nucleus rocket launch last fall, that it has technologies and capabilities that would make it a strong candidate for future participation in HERACLES.

“The mission offers an exciting opportunity to combine the space propulsion excellence of both Nammo Raufoss and Nammo Westcott. This initial contract ensures we are on board, and we hope we can ultimately be chosen as the provider of the lunar launcher motor. Getting to the moon would be fantastic, and with the plans for a manned mission, Nammo really has the opportunity to help make history,” said Verberne.

While the current contract is for the development of the ascent engine for unmanned missions, the same engine and technologies could also serve as the basis for later missions, with a cluster of motors lifting a manned vehicle off the Moon.

“There is a big advantage in being allowed to develop and deliver the engine for the robotic phase of the Lunar Missions. For the manned missions, the plan is not to develop a new larger engine, but simply use more of the same engines when people need to return to the Gateway. If we succeed in delivering the engine needed for the Robotic Missions, we will automatically have a very good chance to be chosen to deliver the engines for the manned missions as well”, said Onno Verberne, Nammo’s VP Business Development Space. 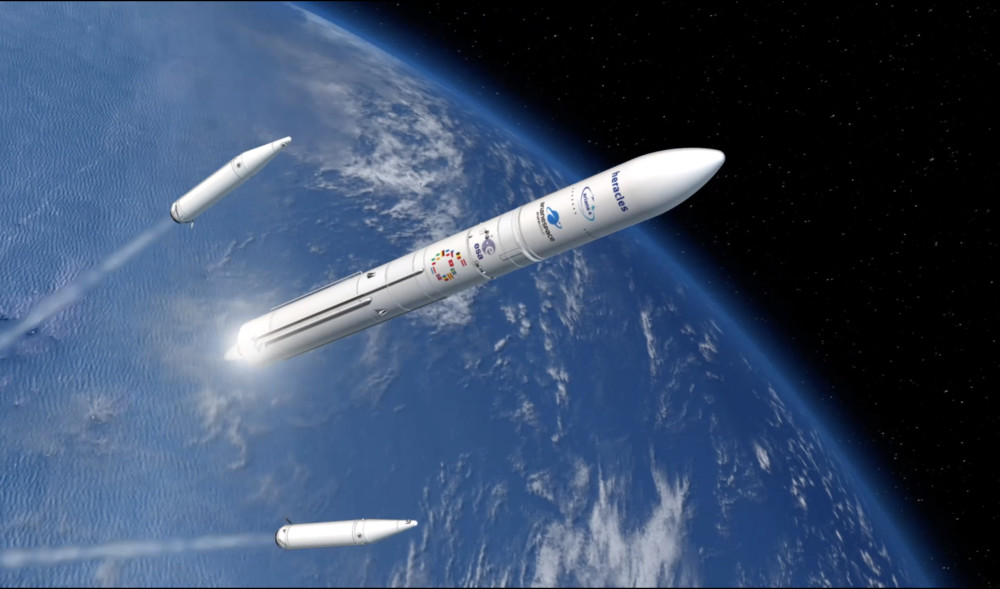 The HERACLES mission launch, an artist's impression of what it could look like. Photo: ESA. 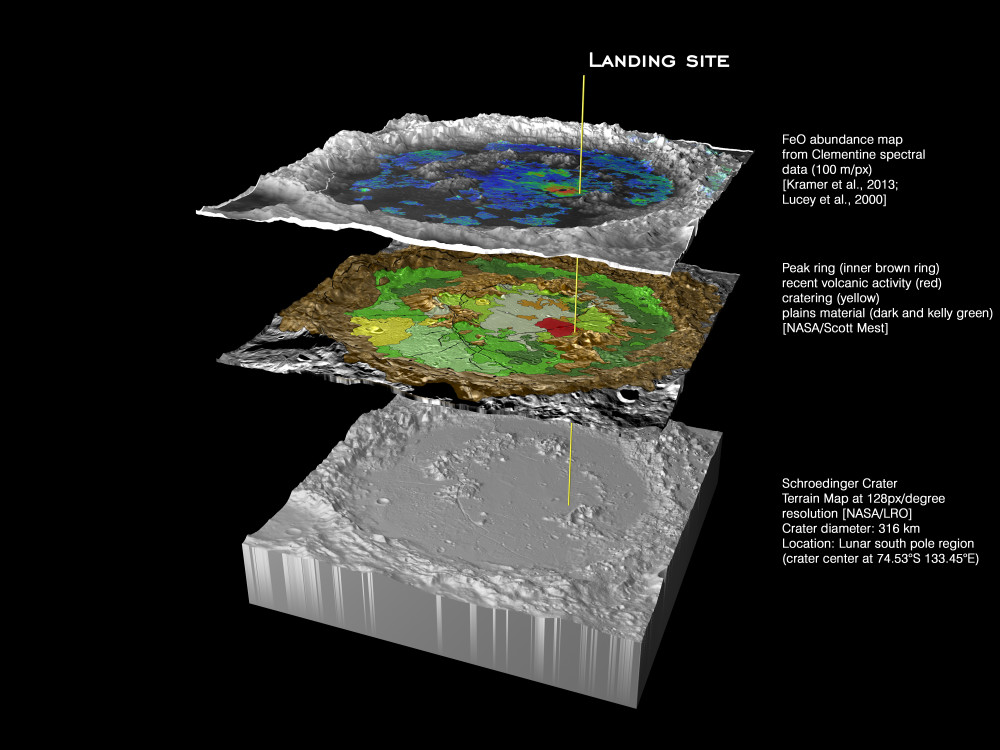 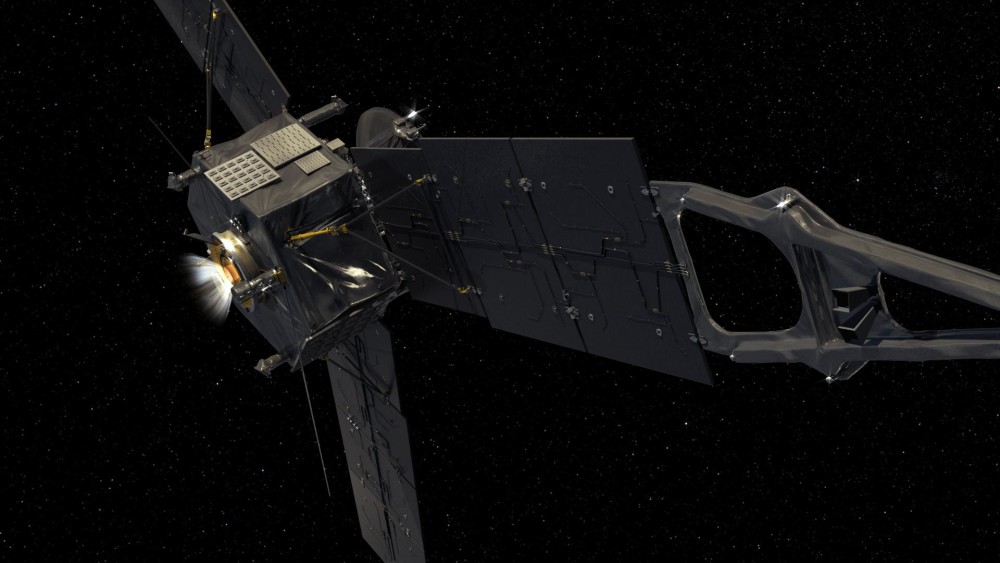 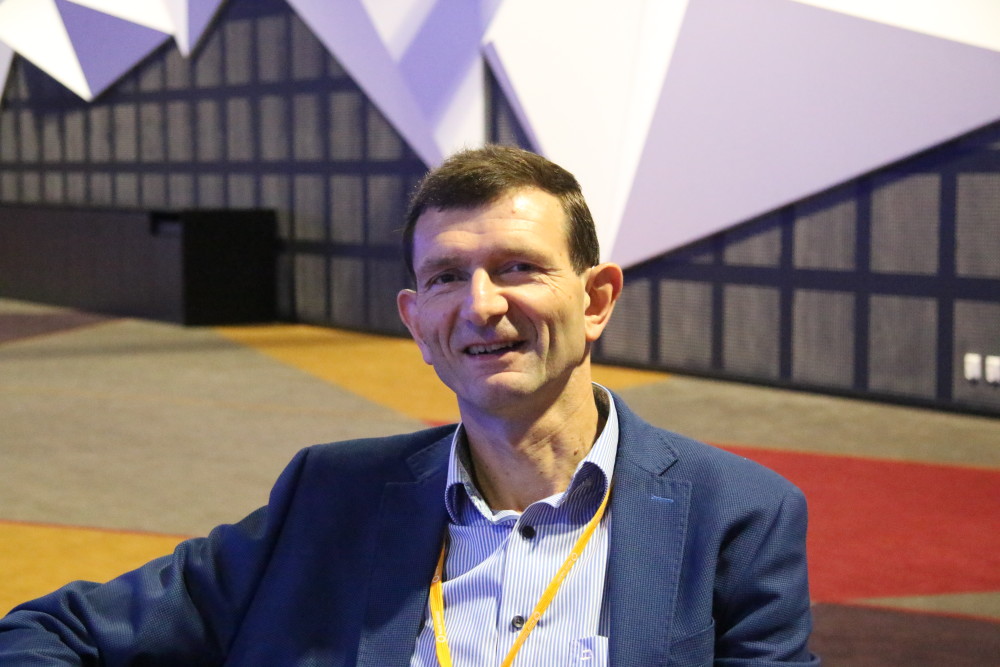 Nammo has been awarded a 19 million Euro development contract in the ESA VEGA-E program from Italy based AVIO to provide the next generation of Roll and Attitude Control System (RACS) for the European VEGA-E launcher.