Polly Higgins is the winner of Utstickarpriset 2016, presented by Sweden´s third largest bread company, Polarbröd. The prize has been awarded since 2012, as a part of the company’s work for sustainable livelihood. The theme for this year’s prize is ”Leadership for the Future”. UK lawyer Polly Higgins is praised for her visionary work on an international law against ecocide.

– Sweden is a pioneering country in many ways. To be nominated for Sweden’s top business eco-prize for my pioneering work taking forward a law to protect the Earth demonstrates leadership from a country known for its leadership in these issues, says Polly Higgins.

Polly Higgins received the award, and a sum of the equivalent of 100 g of gold, in a ceremony on November 10, but then came an unexpected turn;

– What we do not see is difficult to take responsibility for. Sweden is a leading visionary on sustainability issues, but is also exporting ecocide to other countries. This can continue because there is missing law, said the laureate Polly Higgins and asked attourney Johan Öberg to step onto the stage, to receive the price sum.

Johan Öberg runs a lawsuit against Boliden since 2013. In 1985, 20,000 tons of toxic waste was sold for final disposal to a Chilean company and dumped on the streets of the region of Arica, Chile. With the help of Johan Öberg and his colleagues, more than 800 villagers – most of them children – have sued the company after suffering from cancer and neurological problems. Boliden believes that it is unreasonable to take responsibility for what happens to the waste after they have sold it.

–The case against Boliden is primarily a way for the victims in Chile to get both moral and financial restitution for their suffering. Moreover, the case is an incredibly important symbol, in line with the thoughts of ecocide law, for the principle that companies have an ethical and moral responsibility for their actions, not only at home but also for what it causes in other parts of the world, says Johan Öberg.

Earlier, the winner of Utstickarpriset was rewarded with 100 grams of Boliden Gold. This year Polarbröd has decided to instead give a sum of money equivalent to 100 grams of gold, that Polly Higgins is passing on to the victims of the sludge from Boliden ecocide.

- To reverse the direction we are now heading in, we must dare to face the severe consequences of a society that allows ecocide, says Polly Higgins. We need to remedy the victims. We can begin to value both people and planet, not as commodities but as trustees and protectors. That is the leadership of our future, as Earth Protectors.

Polly Higgins, "Earth lawyer"
Polly Higgins is an international lawyer, UK based barrister, award-winning author and lead Ecocide law expert. Polly has been hailed as one of the World’s Top 10 Visionary Thinkers by the Ecologist and celebrated as The Planet’s Lawyer by the 2010 Change Awards. Founder of the Earth Law Alliance and The Earth Community Trust, she has garnered a number of awards for her work advocating for a law of Ecocide. She received an Honoris Causa Doctorate from Business School Lausanne 2013; in the same year she became the Honorary Arne Naess Professor at Oslo University. Her first book, Eradicating Ecocide, won the Peoples Book Prize in 2011 (updated 2nd edition, September 2015). In November 2015 VPRO (Dutch BBC) featured a documentary about her work, called Advocate for the Earth.

Facts Ecocide Law
Ecocide could become a part of the Rome Statute, alongside genocide, war crimes, and crimes against humanity. This would create a shift to green investment and sustainable solutions. Ecocide is defined as " the extensive damage to, destruction of or loss of ecosystem(s) of a given territory, whether by human agency or by other causes, to such an extent that peaceful enjoyment by the inhabitants of that territory has been or will be severely diminished. http://eradicatingecocide.com/

Facts Boliden Case
Swedish mining company Boliden was sued in 2013 by over then 800 people - mostly children - after suffering from cancer and neurological problems as a result of the dumping of Boliden’s smelter sludge in the 1980s, during the Pinochet dictatorship. The plaintiffs are represented by Johan Öberg and colleges, and have requested SEK 90 million in damages, plus interest. Boliden shipped approximately 20,000 tonnes of smelter sludge to the Polygono area in Arica between 1984 and 1985. The waste derived from Boliden’s Rönnskär arsenic plant in Sweden and was sold to a Chilean company, Promel, for processing. However, the waste was reportedly left unprocessed and unprotected at the site until 1998. Starting in 1989, housing developments were built nearby, but Chilean authorities concluded in 2009 that the area should be evacuated as it remained contaminated. The plaintiffs allege that, since the 1990s, the community has suffered from serious diseases, including cancer, miscarriages, skin conditions and breathing problems. Medical tests showed excessive levels of arsenic in the residents’ blood. The plaintiffs allege that Boliden acted negligently. The plaintiffs also state that there is evidence that Boliden knew that the sludge would pose a significant health threat. 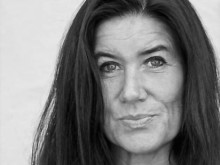 Our world calls for extraordinary actions. We are passionate about regenerative initiatives. Marketing with a focus on events, social media, PR... Visa mer 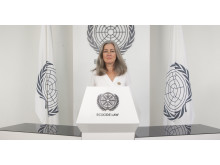 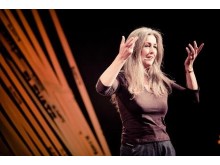 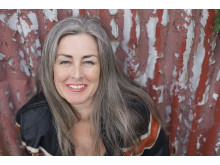 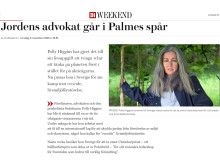 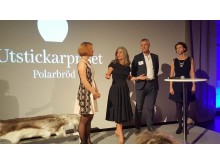 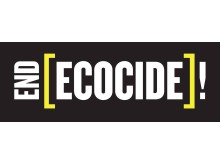 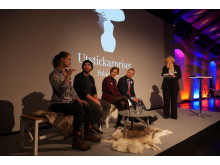 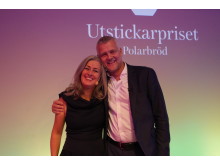 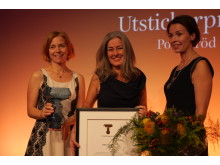 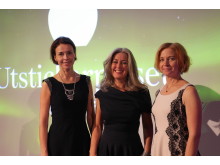 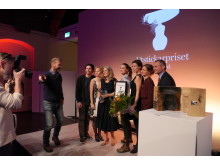 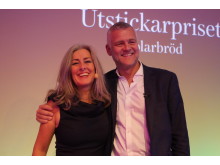