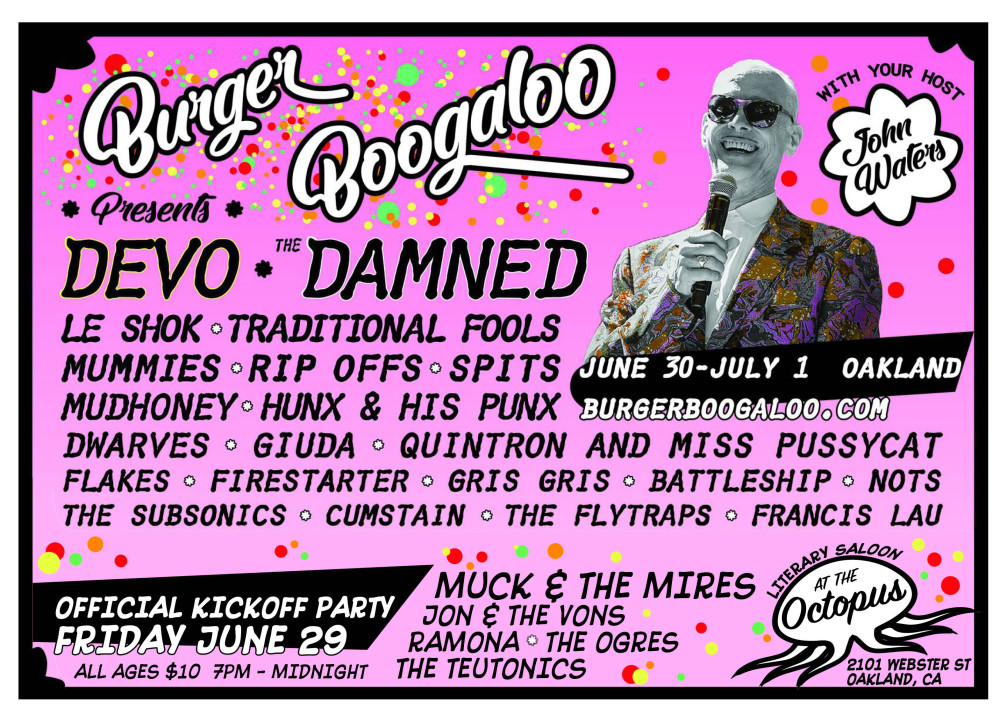 Formed in 2001, MUCK AND THE MIRES are perhaps the first group to ever have a “Best Of” collection released before ever playing a note together; “All Mucked Up -The Best of Muck and the Mires”. In reality, these raw recordings were home demos created by Muck (Evan Shore formerly of Boston's The Queers and The Voodoo Dolls). Originally passed off as the lost sessions of an unknown sixties garage band, In 2001, the demos were issued on CD in Canada on AMP RECORDS and subsequently on vinyl by SOUNDFLAT RECORDS of Germany. 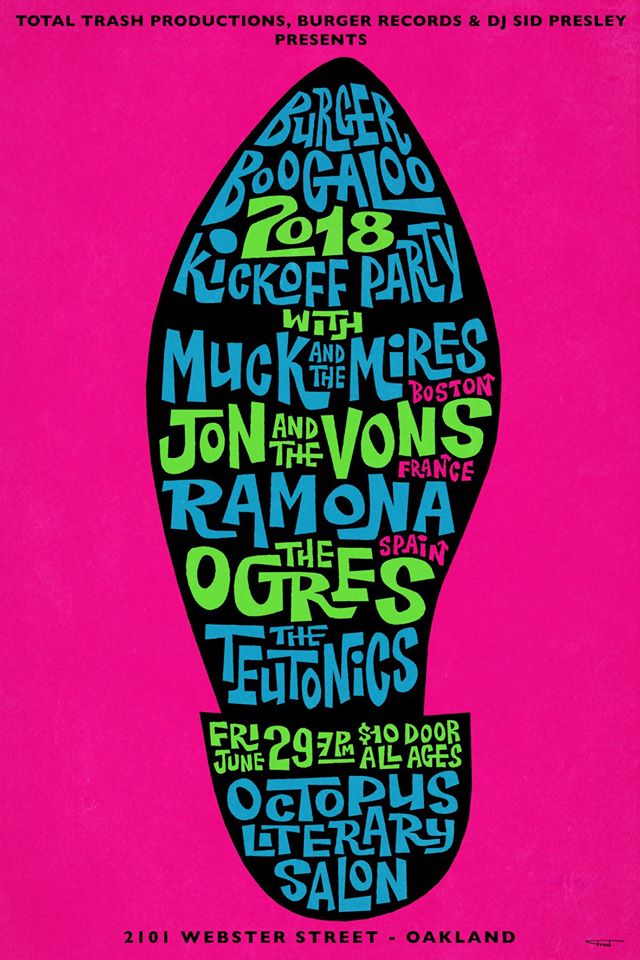 In 2004, the band gained worldwide recognition when they were featured on MTV as the winners of Little Steven Van Zandt's (E-Street band/Underground Garage) national battle of the garage bands contest. The group appeared that summer at Little Steven's festival in NY alongside Bo Diddley, The Stooges and The NY Dolls. Later that same year, they toured Europe for several weeks and quickly built a large following both home and abroad thanks to strong airplay and worldwide live appearances. 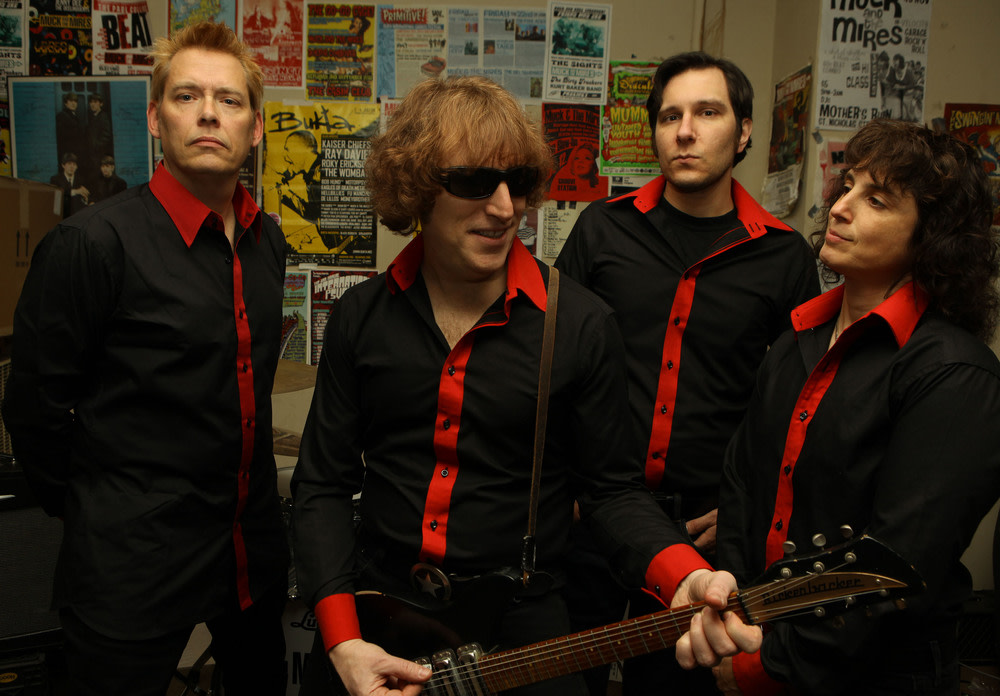 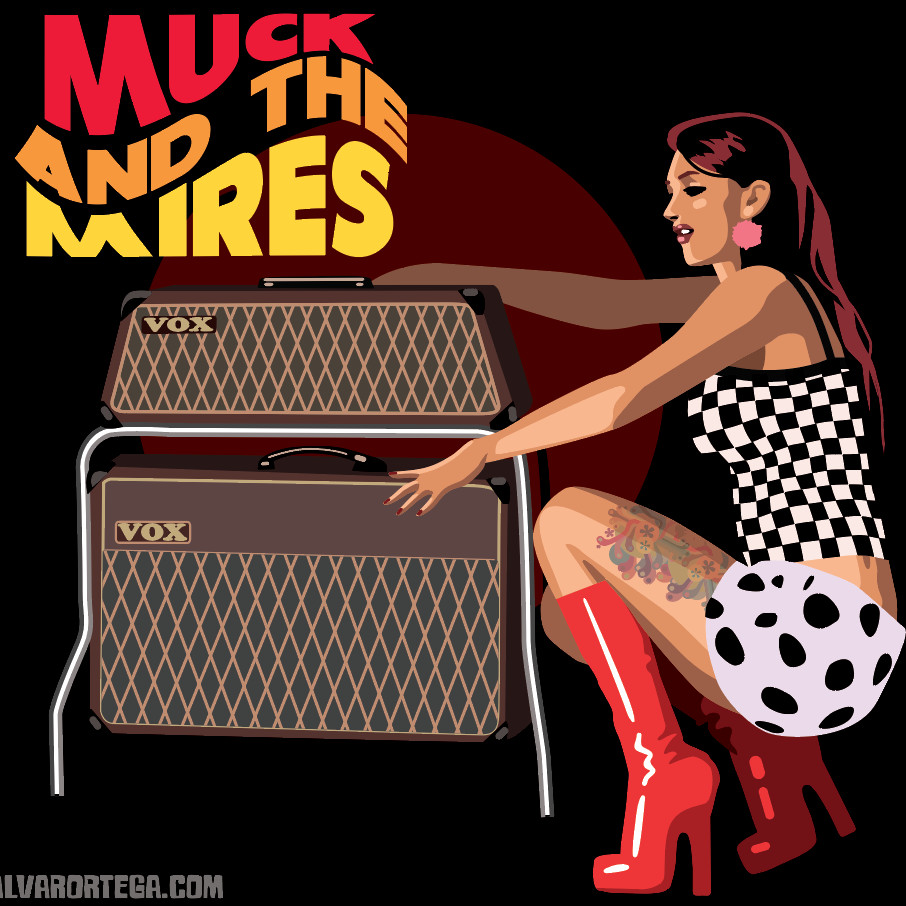 The group have just wrapped recording their new album ( releasing in 2019 on Dirty Water Records.) with Jim Diamond  and this week headline this years BURGER BOOGALOO Official launch party in Oakland, California on June 29th, hosted by DJ Sid Presley 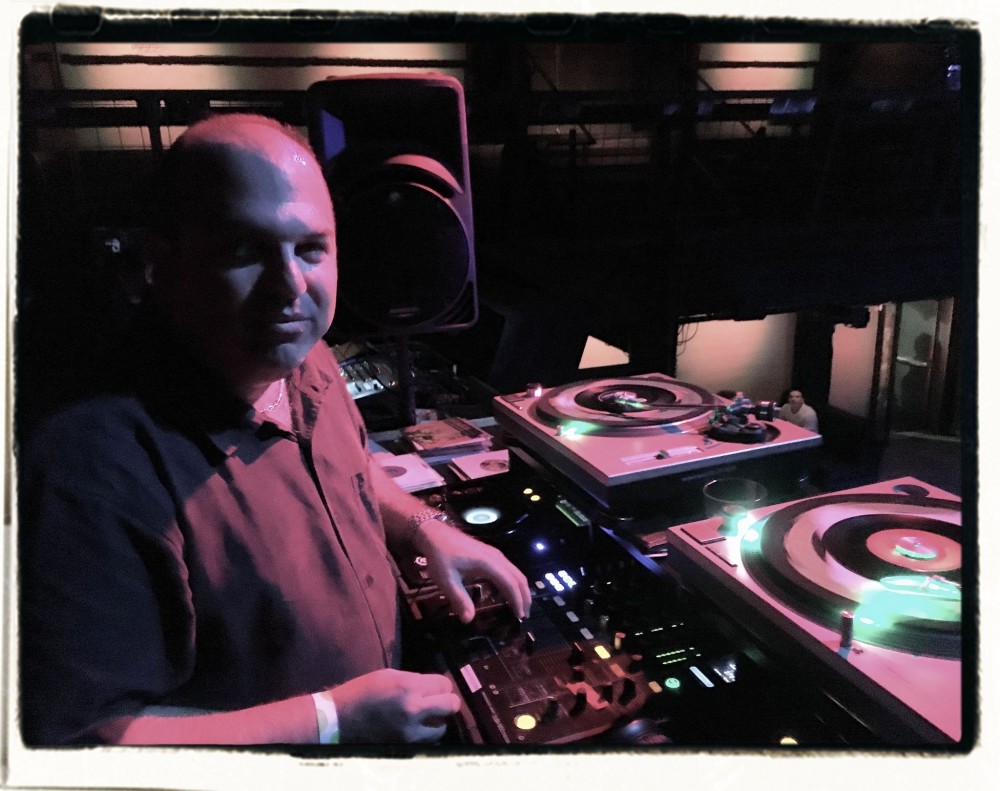 David Greenfield, aka DJ SID PRESLEY, spins the music of the late 1950's through the 1960's, including greasy rhythm and blues, surf and exotica instrumentals, raw garage rockers, international pop, and much, much more. 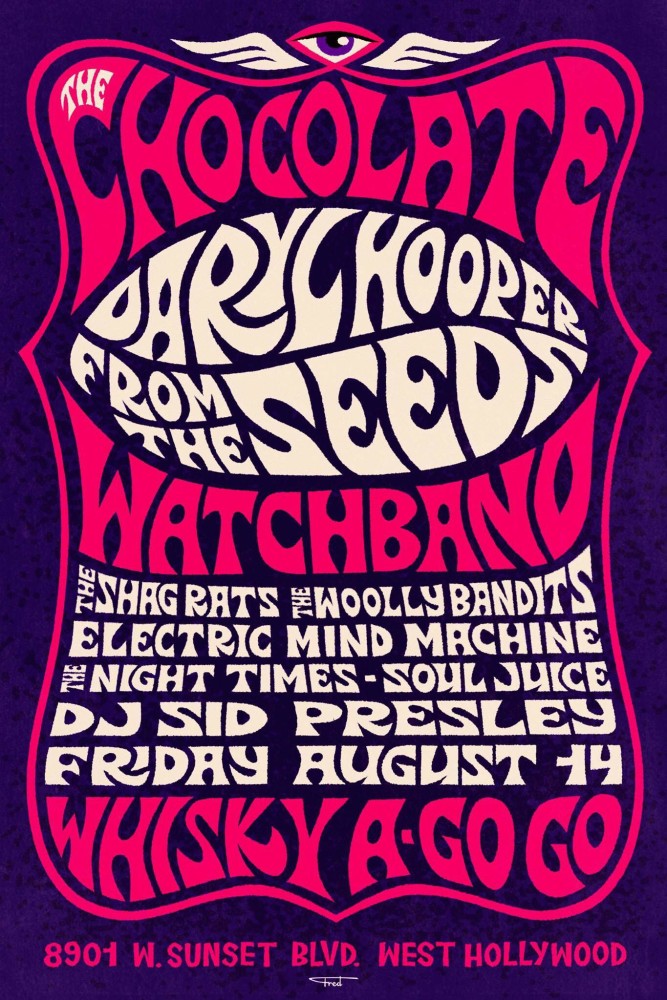 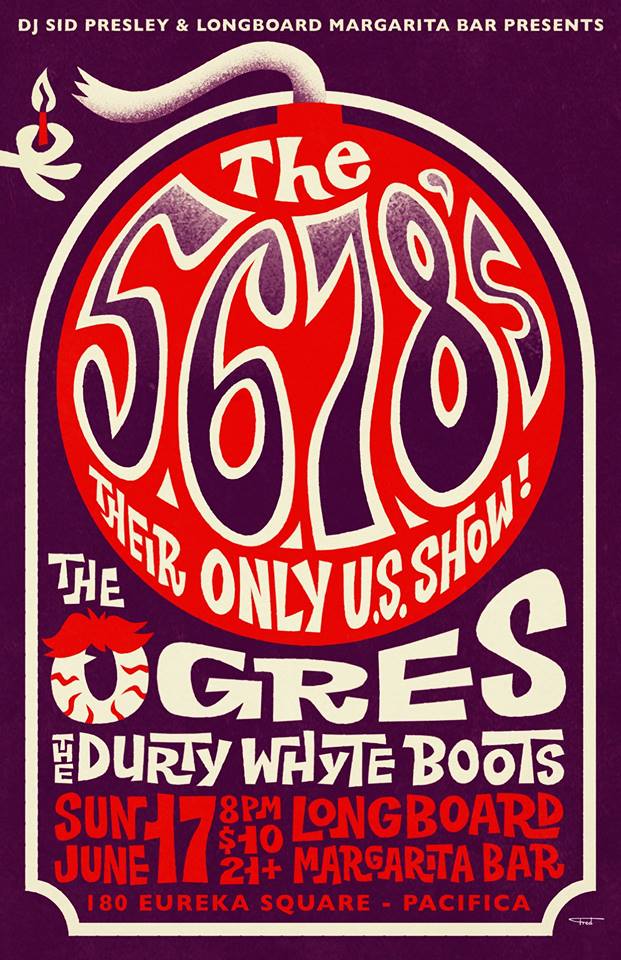 Catch DJ Sid in action every 3rd Saturday at Forbidden Island in Alameda, CA. Ranked as one of the best tiki bars in the world, DJ Sid began spinning his special blend of vintage tracks there in 2011, and initiated his monthly program DJ SID PRESLEY’S OUTER LIMITS in July 2013. 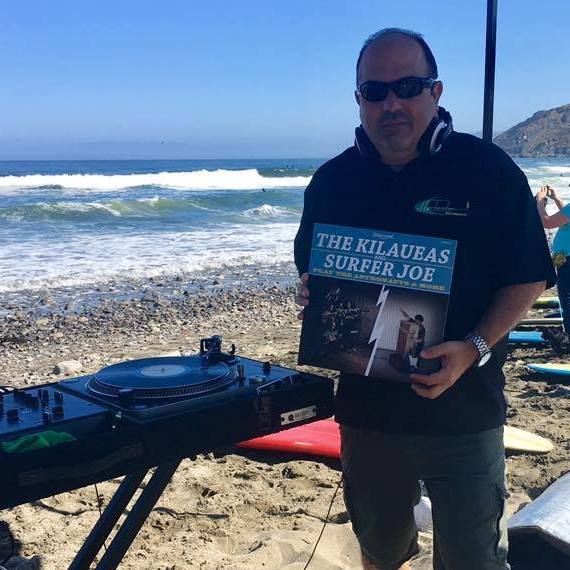 THE DARTS (US) blast off this month on yet another European club and festival tour in support of their new 7" single and 12" vinyl reissue, out NOW on Alternative Tentacles Records and Dirty Water Records USA.

Garageland, Weirdsville, and Dirty Water present a weekend of loud, noisy, garage punk nonsense. Got reckless abandon and a cavalier attitude? See you Friday at The Lock Tavern in Camden and Saturday at the Finsbury Pub in Manor House.

Little has been heard of the elusive, vile FRYD CHIKIN since last October’s 4 a.m. after party set at the Funtastic Dracula Carnival XII. Some say he hijacked the KU Discotheque flying saucer, blasting off on a 70 Mars-day tour of the solar system's outer rim.

THE FLESHTONES: Living Legends Of The American Beat Return to The Dirty Water Club with MUCK AND THE MIRES and THE SPEEDWAYS

Tick, tock there’s another day. What to do? What to say? Tried and true American Living Legends, the gravity-defying Fleshtones take stock of their remarkable career, singing about the past and the future, knocked-out at how far the decades have receded yet excited for their sixth Dirty Water Club appearance.