The search for missing 76-year-old Peter Kerevan has continued this weekend, with specialist officers conducting extensive searches of areas he likes to walk.

Peter, who is from the Aintree area, was last seen at home at around 8.30am on Monday 29 July.

He was captured on CCTV images later that morning on Wango Lane, and despite a number of reported sightings since, has not been located.

Peter was wearing a short-sleeved dark blue shirt and carrying a dark-coloured cardigan. He was also reportedly wearing blue jeans and brown shoes when he was last seen.

He is described as white, around 6ft tall, of slim build with short grey hair and had stubble when last seen. 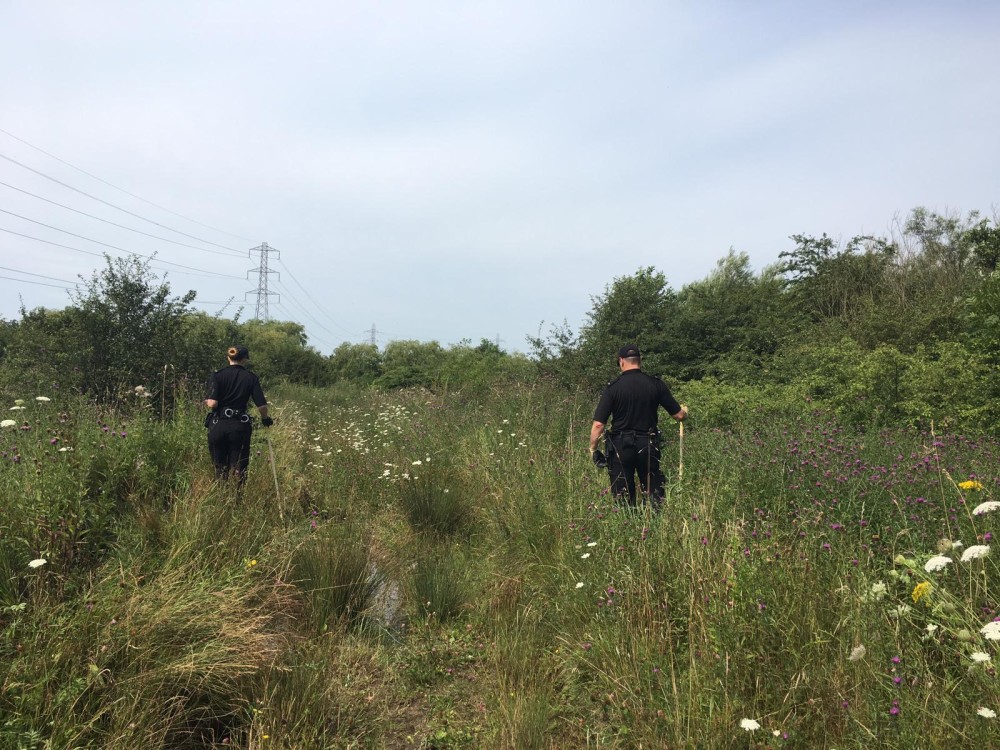 Detective Inspector Paul Gillies said: “As well as making enquiries with places and people known to Peter throughout his life, we have focussed our efforts since his disappearance on the areas he is fond of walking in Aintree and Maghull. This has included specialist trained Matrix officers on foot methodically searching areas around the Leeds Liverpool canal, where Peter would often walk the towpath.

“Community Police and the Marine Search unit have also been involved, and I want to take this opportunity to thank all the members of the public who have also given their own time and significant effort to the search. I know his family are extremely grateful.

“We have received a number of reported sightings since Peter went missing, all of which have been followed up as a matter of urgency, and we are encouraging anyone else who may have seen him to contact police so that we can fully investigate them.”

Anyone who believes they may have seen Peter or someone who resembles his description should call 101, or DM @MerPolCC. If you believe you can see Peter, please call 999.

​We have issued CCTV stills of missing 76-year-old Peter Kerevan as concerns grow for him.

​Officers searching for missing 76-year-old Peter Kerevan are continuing to appeal for information on his whereabouts 17 days after the last confirmed sighting.