Stamma has been shortlisted in four categories for the Third Sector Excellence Awards 2020.

The categories include Brand Development, Marketing Campaign of the Year, Charity Chair of the Year and Volunteer of the Year. The shortlist was announced on 3rd September. 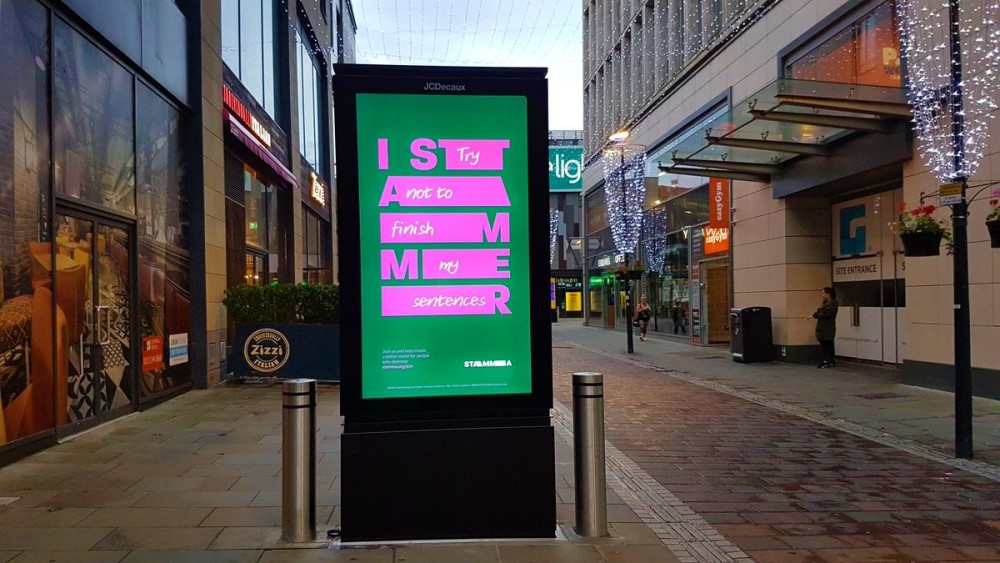 This follows 18 months of intense activity at the British Stammering Association, during which time the charity developed and adopted the Stamma brand after a lengthy consultation period with members, launched this new website and transformed our helpline platform and support service, which included the introduction of our brand new webchat. 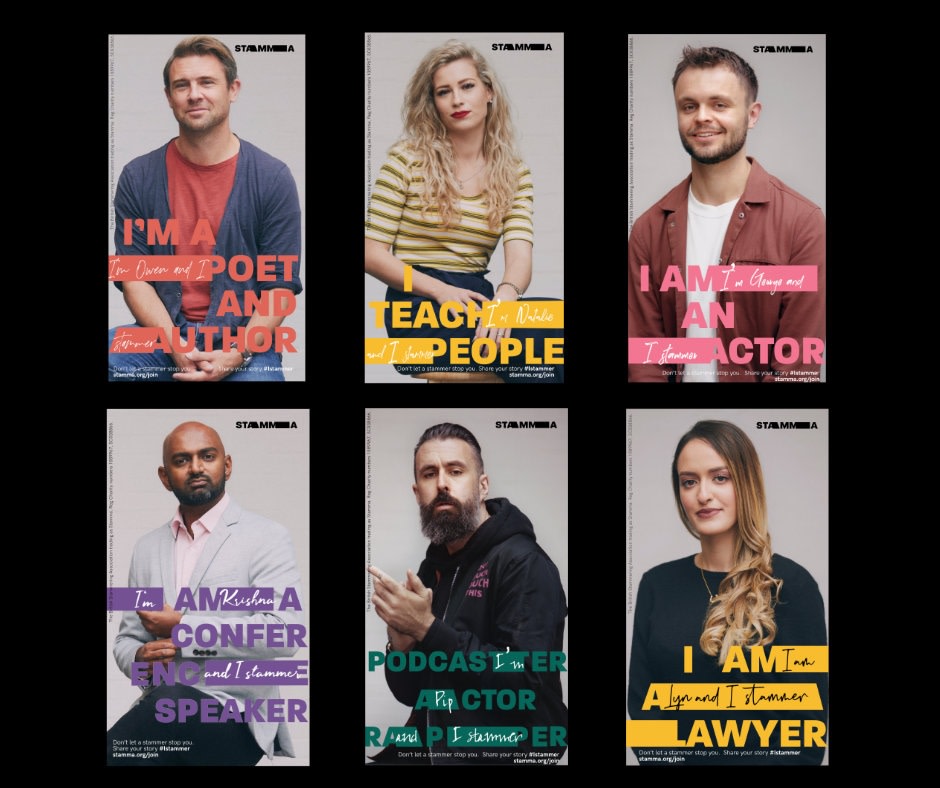 Chair of the Board of Trustees Tim Fell, who has been shortlisted for Charity Chair of the Year, said:

"For Stamma to be shortlisted for awards in brand development and marketing is a massive achievement both for the agency we worked with, Zag, and for all those involved in developing the brand and campaign. It's a recognition that with creativity and vision we can change how people who stammer see themselves, and change society's understanding of stammering."

We're also over the moon that John Russell, our nominee for Volunteer of the Year, has been shortlisted too. John has been an outstanding supporter of the charity ever since he found us in the mid-90s and deserves every bit of the recognition. John said:

"I am very honoured and humbled to have been nominated by my peers for this award, so thank you very much. The support that I have — and have had — from the BSA has been invaluable."

Some of John Russell's many fundraising efforts

Read John's article 'What raising funds and awareness means to me'.

Winners will be announced on 7th and 8th October.

Read more about the Third Sector Excellence Awards 2020 at www.thirdsectorexcellenceawards.com

Research suggests that 8% of people will stammer at some point in their lives with up to 3% of UK adults describing themselves as currently having a stammer. The British Stammering Association seeks to create a society where people who stammer can fulfill their potential and enjoy respect and consideration. The charity offers support, information, advice and resources to those who stammer and their families as well as educators, employers and speech and language therapists. Founded in 1978, The British Stammering Association began trading as Stamma in 2019. For more information visit Stamma.org. Registered Charity Numbers 1089967 / SC038866.

STAMMA launch campaign to see and hear people stammer, or stutter, on TV, radio and film. They believe that any efforts to ensure diversity and inclusion must include a drive to ensure that people who stammer are included.

It's How We Talk

Founded in 1978, Stamma, the British Stammering Association is a national registered charity dedicated to creating a better world for people who stammer. Through its website: stamma.org, helpline and backing of local meetup and self-help groups, the British Stammering Association provides information and support for people who stammer and those living, supporting or working with them. The BSA is a membership organisation with members taking an active role in the election of trustees and in the strategic direction of the charity.

The British Stammering Association, trading as Stamma. Find out more at Stamma.org.