At a special ceremony, attended by Scout Group leaders, members, the local commissioner and Chairman of Friends of Cotteridge Park, the group celebrated being nominated as a group to have made a significant impact in the local area.

The group has been chosen as one of 24 community organisations to receive a plaque of recognition at railway stations on the popular Cross City Line between Redditch / Bromsgrove, Birmingham and Lichfield. The plaque will be on permanent display at Bournville station from this week.

1st Bournville Scouts has been running for over 100 years and has been teaching skills for life with many children and young people from the ages of 6yrs to 18yrs over that time. The leaders run a varied program and really enjoy getting out into the community and doing things such as litter picks, canal clearing, environmental projects, helping at Bournville festival, CoCoMad and CoCoCamp.

Ruth Tanner from 1st Bournville Scouts, said, "The leaders are amazed to receive this award for the voluntary work they do with the young people at our headquarters and in the community. They enjoy what they do and are very thank you for the nomination!"

Fay Easton, head of stakeholder and community for West Midlands Railway, said: "The Cross City Line connects communities across Birmingham, for both work and leisure. Getting young people to use the train with confidence can open up so many opportunities for them, so it is always great to be able to welcome groups like this onto our stations and trains. 1st Bournville Scouts were nominated for making a positive impact on those around them, so it is a pleasure to be able to recognise the group with a plaque at Bournville station as part of our Cross City Heroes competition."

Nominations for Cross City Heroes winners were put forward by passengers, residents and railway staff as part of a competition to celebrate 40 years of services on the Cross City Line. Examples of various influential local clubs, charities and other community groups were received as part of this process. These nominations were then judged by representatives from West Midlands Railway and West Midlands Rail Executive to form the final list of 24 winners. 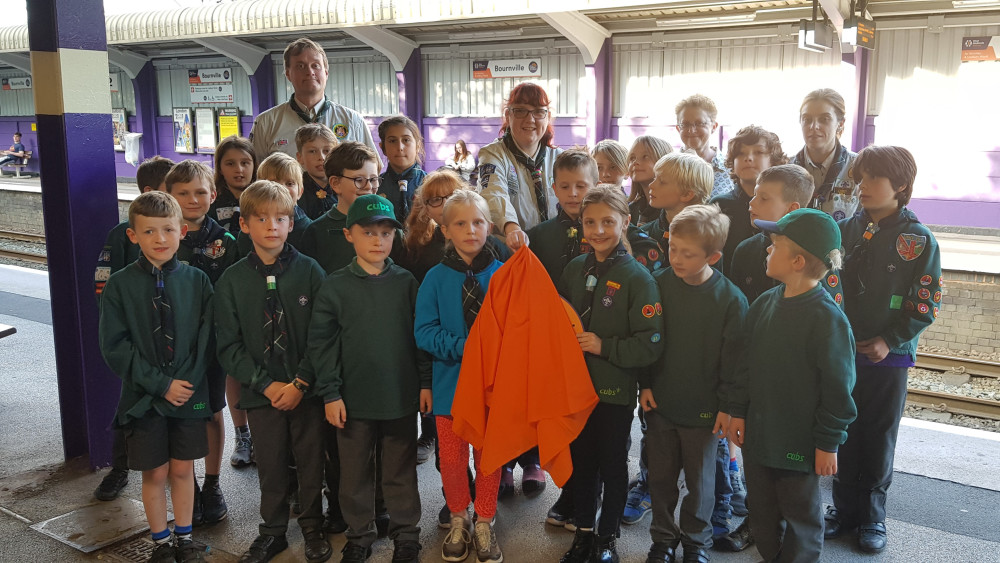 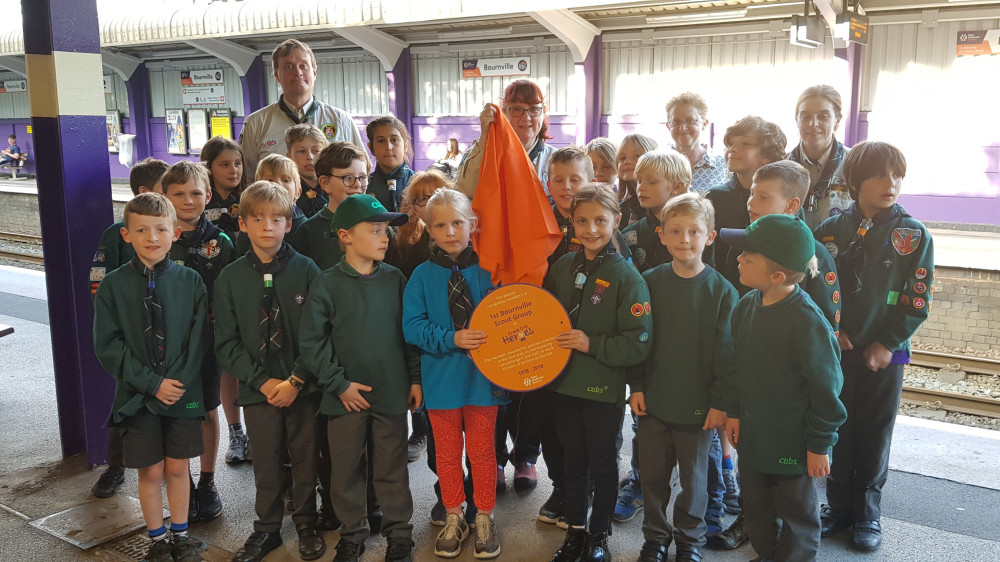 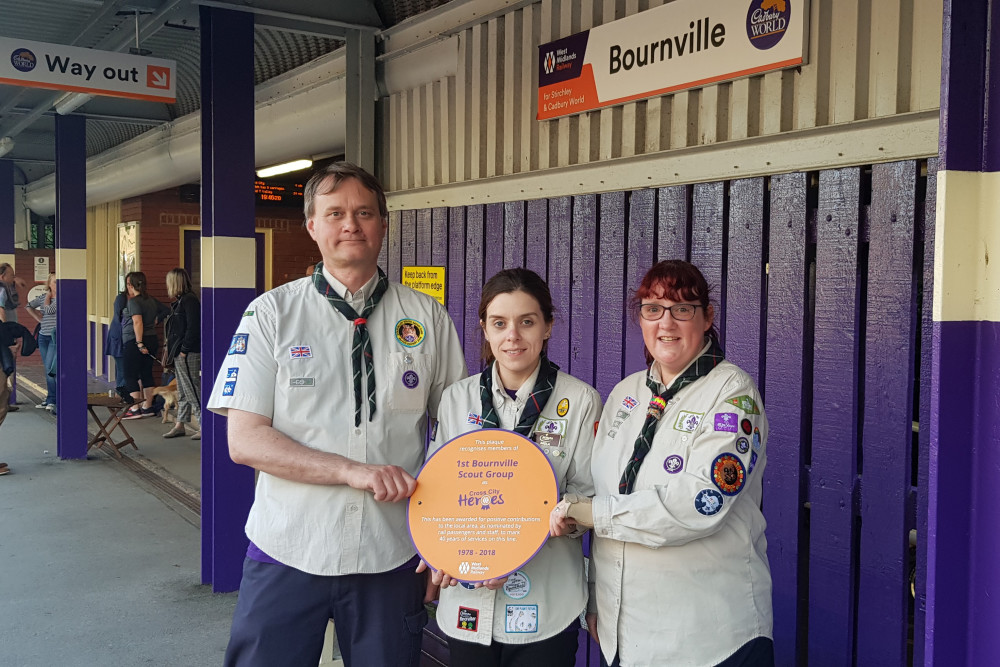 Press Office - Media Use Only