Dreadful secrets lie beneath the ice, waiting to be discovered. Strange, cyclopean structures squat amidst the mountains towering in the distance, promising only madness to those who dare to explore their alien architecture.

Prepare to descend into madness. Free League Publishing and Design Studio Press have revealed  an illustrated edition of H.P. Lovecraft's iconic story At the Mountains of Madness, by acclaimed artist François Baranger. The book is set to launch at November 24th and is now available for pre-order. All pre-orders will ship immediately.

At the Mountains of Madness, Volume I: https://frialigan.se/en/atmom 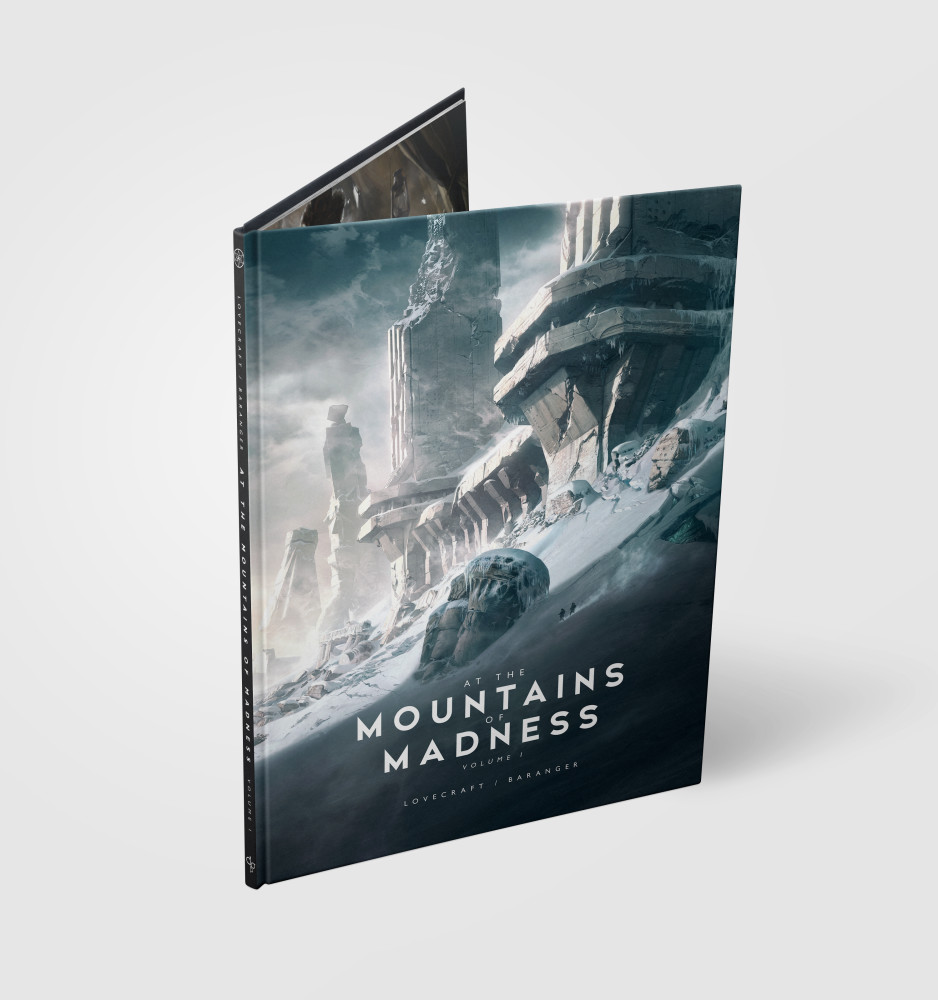 H.P. Lovecraft’s At the Mountains of Madness is one of the greatest classics of American horror literature. As the most ambitious story Lovecraft ever wrote, it has served as a source of inspirations for filmmakers and authors in the decades since his death.

The critically acclaimed artist François Baranger was fascinated early on by Lovecrafts works that explore the darkest corners of human imagination. After dreaming about illustrated versions of Lovecraft's works for years, Baranger finally began to create his own vision of the Lovcraftian horror. He has previously interpreted the classic The Call of Cthulhu which received international praise. Now Baranger is pushing the boundaries even further with his bold vision of At the Mountains of Madness.

The book is the first volume of two and is a hardback book in the huge 262 x 350 mm folio format, bringing Lovecraft's horror to life with lavish, full-spread images. 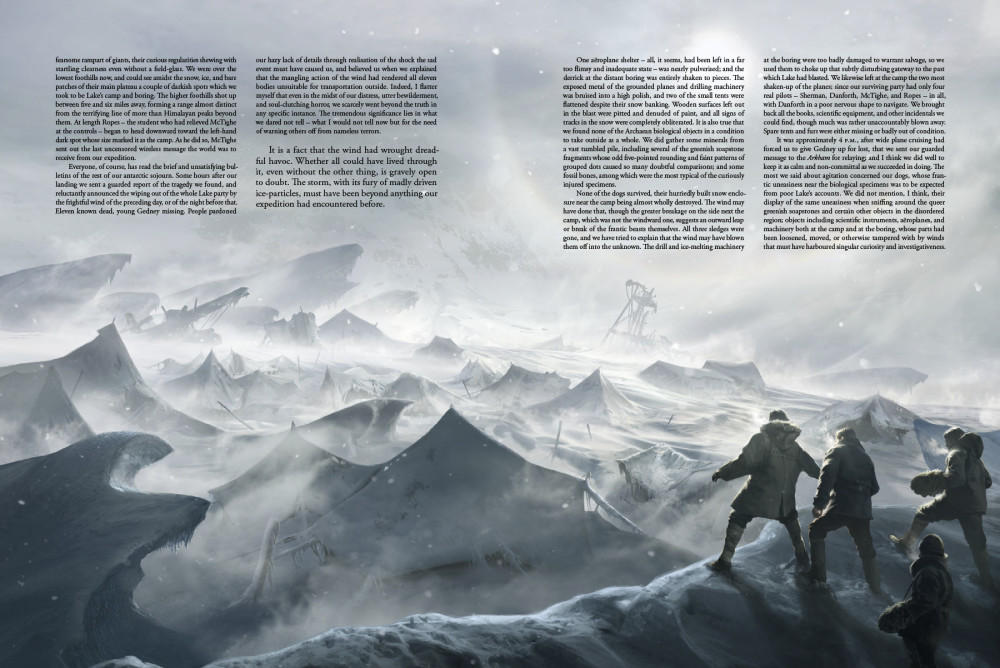 About At the Mountains of Madness

Antarctica. A place of frozen wastes, desolation, and things best left forgotten. Explore the tale of William Dyer, a professor from Miskatonic University and the leader of an ill-fated expedition to that remote and forlorn continent. Recorded in a series of letters, Dyers tells a scarcely believable tale full of anomalous and often horrific events. The expedition ventures further than any other before them, and ultimately pays the price for it. 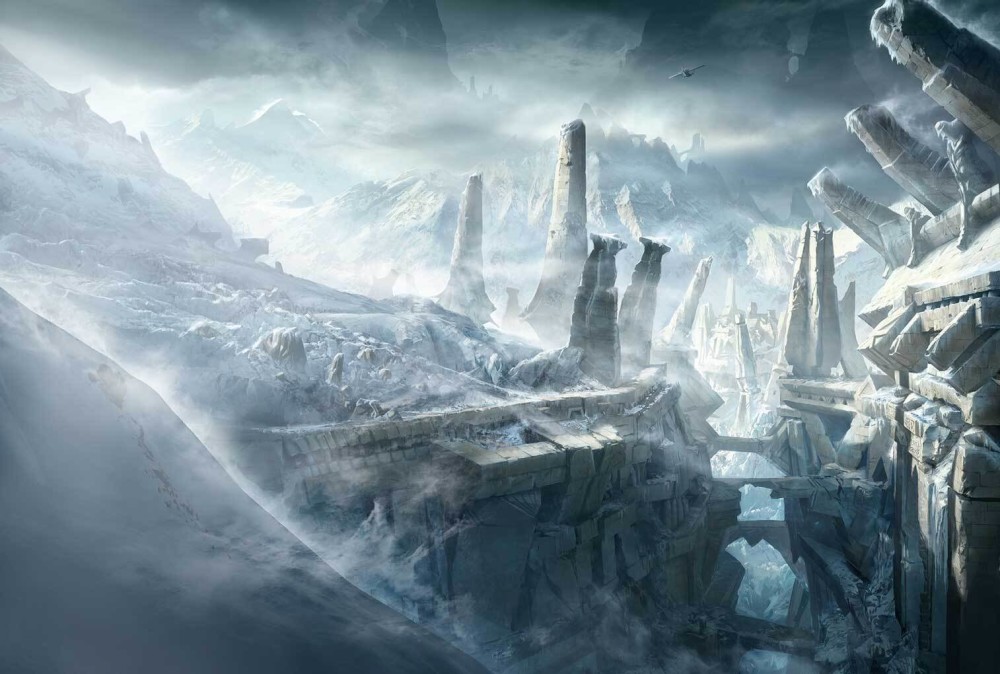 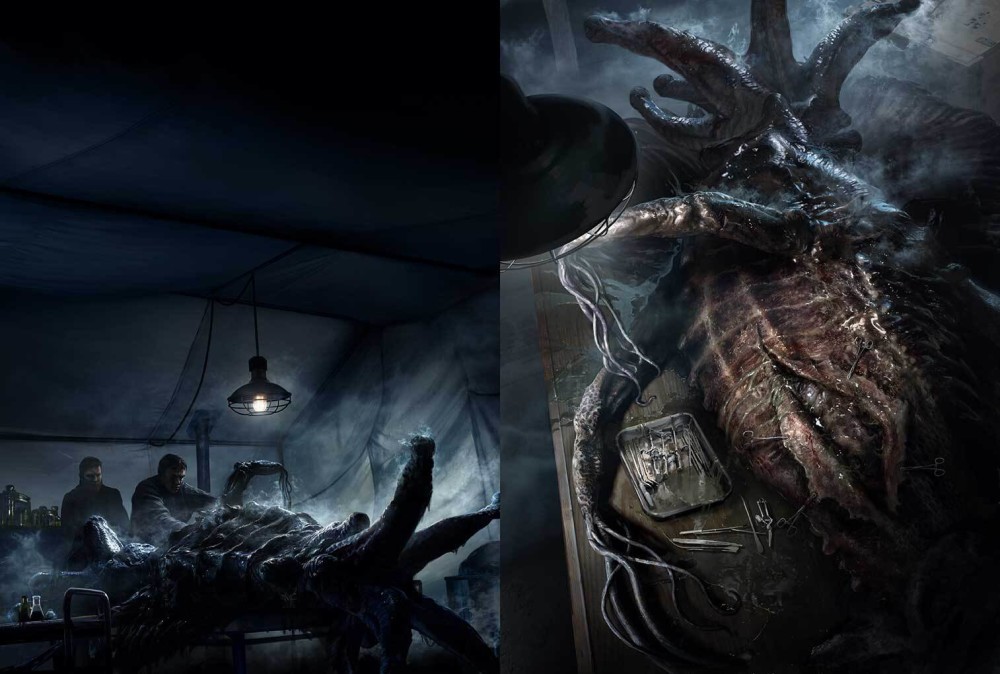 François Baranger is a multi-faceted artist and illustrator. He works primarily as a concept illustrator for films (Harry Potter, The Clash of the Titans, Beauty and the Beast) and computer games (Heavy Rain, Beyond: Two Souls). He has illustrated a number of book covers and written the two novels Dominium Mundi and The Domino Effect. Baranger has previously interpreted the Lovecraft classic The Call of Cthulhu.
Web page: www.francois-baranger.com

H.P. Lovecraft (1890-1937) is one of American literature's most influential authors, a giant of horror literature and popular culture. Since the 1920s, his short stories and novels has spellbound generations and influenced countless games, comics, novels, records, and films. His reputation has grown over the years and he has been praised by among others Stephen King and Guillermo del Toro. Lovecraft's cosmic horror touched on themes such as humanity's inadequacy and the horror of the incomprehensible and indifferent universe surrounding us. His characteristic prose, heavy on adjectives, grand imagination, and his frantic storytelling technique have formed a school, and his legacy in popular culture is unprecedented. Along with Edgar Allen Poe, H.P. Lovecraft is one of the greatest horror writers of his time. 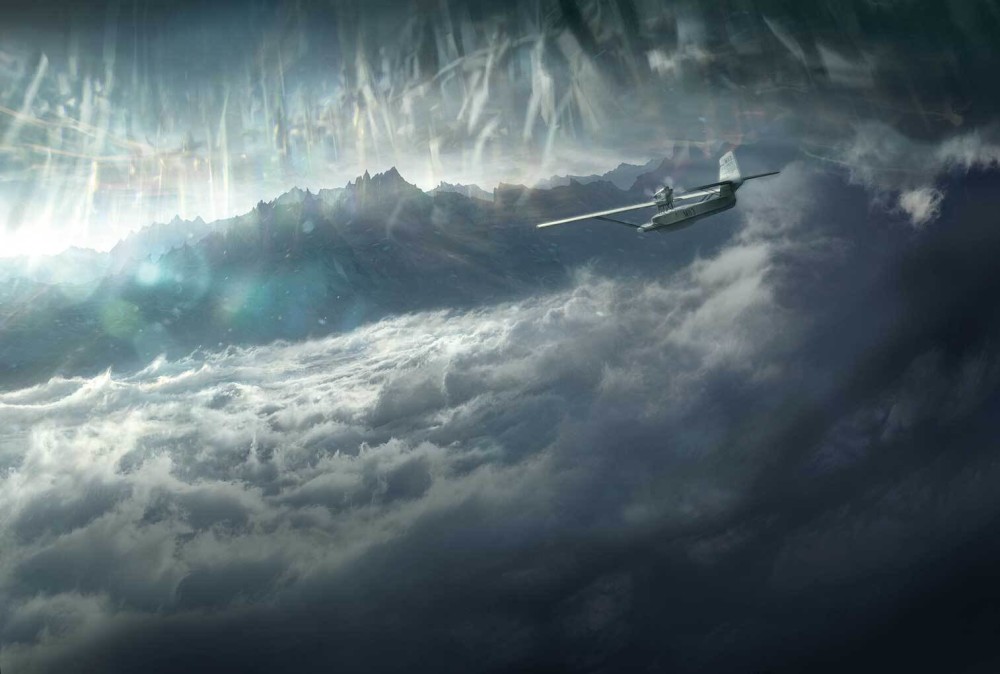 About Design Studio Press
Design Studio Press is a Southern California–based publishing house with its fingers on the pulse of concept design. Founded over a decade ago by Scott Robertson, the press has stayed true to its mission to feature and partner directly with artists. With almost 100 titles and approximately 12 new ones released every year, Design Studio Press brings international attention to the field of concept art and educates future generations by publishing art and tutorials by world-renowned entertainment designers.
Web page: https://designstudiopress.com
Facebook: https://www.facebook.com/designstudiopress
Twitter: https://twitter.com/DStudioPress
Instagram: https://www.instagram.com/designstudiopress