“I can’t lie to you about your chances, but … you have my sympathies.”

Space is vast, dark, and not your friend. Now you and your crew can explore the ALIEN universe through virtual tabletop gaming. The award-winning official ALIEN RPG was launched today on two VTT platforms: Roll20 and Fantasy Grounds.

At Roll20, you can find a virtual tabletop version of the ALIEN RPG Starter Set, including all the rules you need to play and the full-length cinematic scenario Chariot of the Gods, written by scifi author Andrew E.C. Gaska. On the platform you can also find the scenario Destroyer of Worlds, a sequel to Chariot of the Gods also written by Gaska and requiring only the Starter Set to play.

On Fantasy Grounds, you can find the ALIEN RPG core rulebook, a full conversion of the hardcover book of a massive 392 pages, as well as the Chariot of the Gods and Destroyer of Worlds scenarios.

The core rulebook for the official ALIEN roleplaying game was released in December 2019 in partnership with 20th Century Studios. The game immediately sold out its first print run and swiftly entered the Top-5 list of best-selling tabletop RPGs in the fall of 2019. It won the ENNIE Award for Best Game 2020 and the People's Choice Award for Best RPG at the UK Game Expo. The game is currently being translated into seven languages.

The award-winning Tales From the Loop RPG was the first Free League title to launch on Roll20, and the Symbaroum dark fantasy RPG is available on Fantasy Grounds. More games from the game portfolio will be launched on virtual tabletop platforms in a near future.

[For review copies or interview requests, please email to pr@frialigan.se] 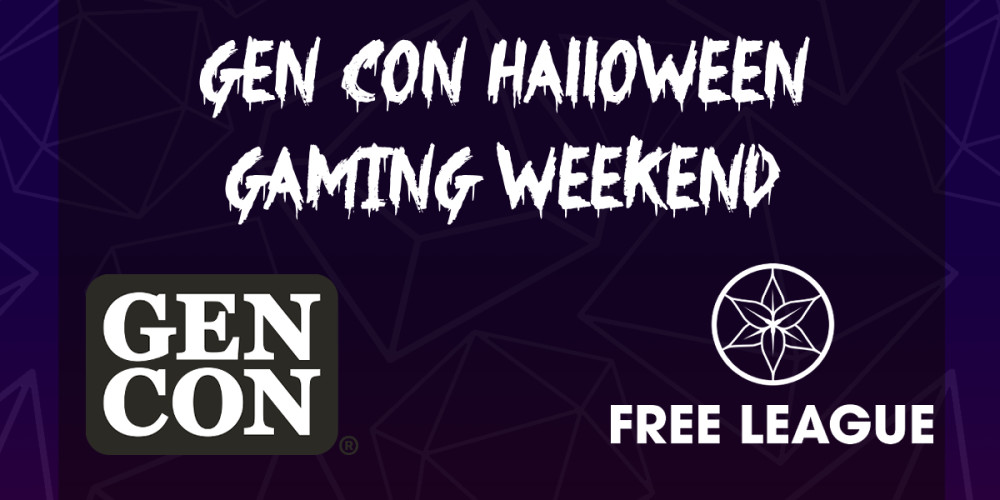 Join  the Gen Con Halloween Gaming Weekend, Oct 30-31!
Watch a live play of ALIEN: The Roleplaying Game, get spooky at the Gen Con watch party, and play the Alien RPG on the Gen Con Discord. https://www.twitch.tv/gencont 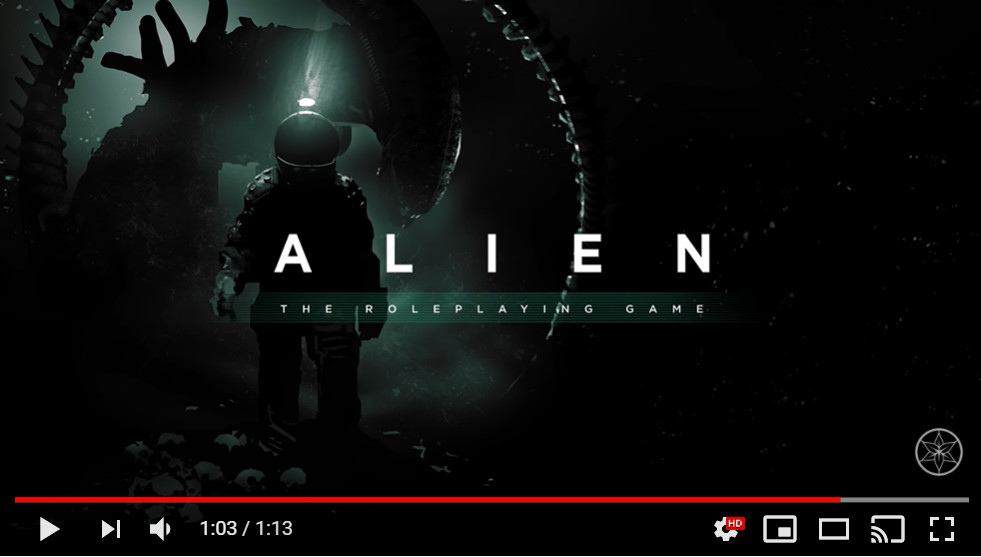 “Move over, Dungeons & Dragons, Swedish publisher Free League has released Alien: The Roleplaying Game, and it is as great as it is terrifying.”
–TheGamer

“The real horror of Ridley Scott’s seminal sci-fi flick Alien has always been the creeping, slithering fear of the unknown. It’s impressive, then, that Free League has been able to craft a tabletop roleplaying game that can conjure up that same pitch-dark dread from the safety of your kitchen table.”
–Dicebreaker

Dreadful secrets lie beneath the ice, waiting to be discovered. Prepare to descend into madness. Free League Publishing and Design Studio Press have revealed an illustrated edition of H.P. Lovecraft's iconic story At the Mountains of Madness by acclaimed artist François Baranger.