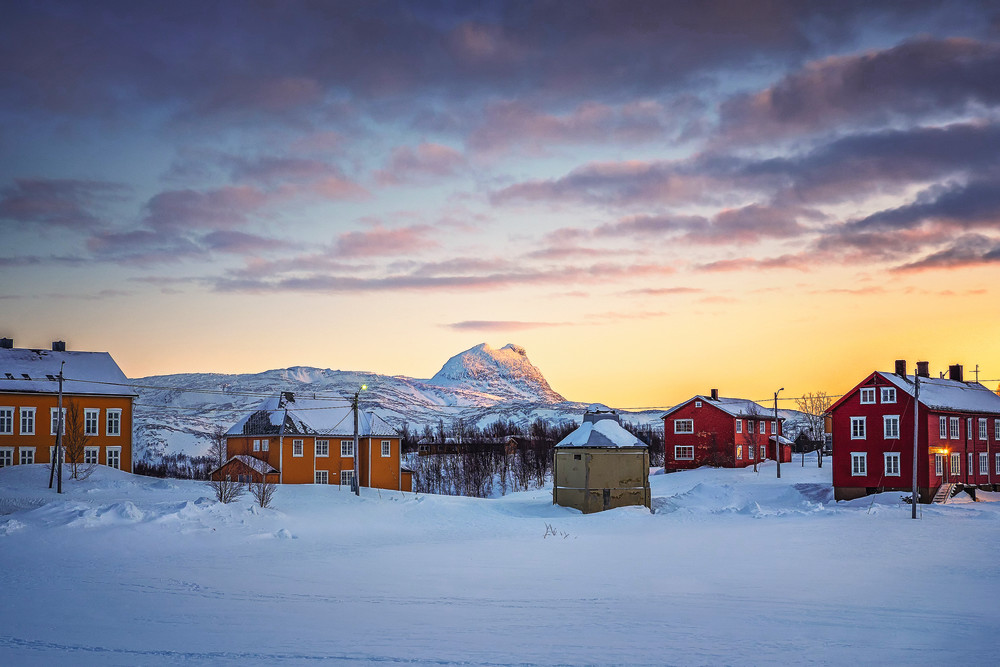 What’s so special about Jakobsbakken is that the buildings look exactly the same today as they did in the early 1900s when they were first built. However, in 1991, after 104 years of mining operations, everything came to a halt in Sulitjelma. Copper prices were so low that it was no longer profitable to continue. Since then the community has gone from being an industrial metropolis of over 3,000 residents to a village of just 600 with few workplaces. 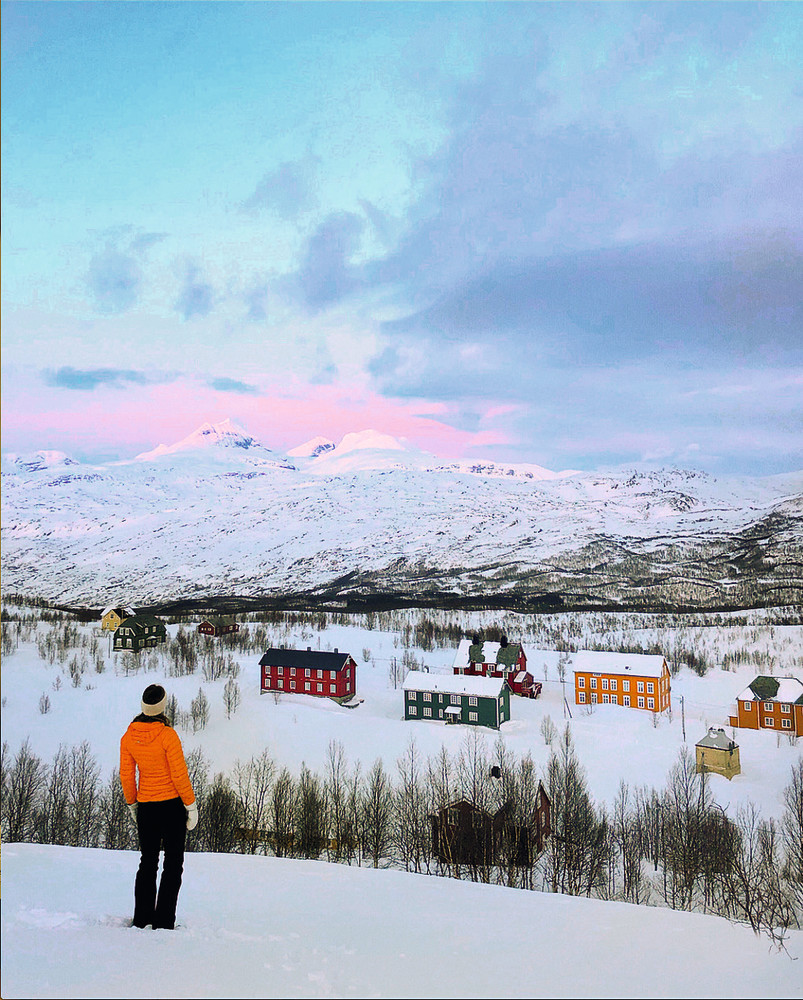 But now there is new optimism in Sulis. This is thanks to a strong focus on tourism and nature-based experiences, and the key figures responsible are Thor Åge Jensen and Mona Mosti. With huge drive and determination, they, together with an enthusiastic team, have revolutionised the historic Kobberløpet ski race, while at the same time focussing on building up “Norway’s coolest travel destination” at Jakobsbakken through the company Fjellfarer. 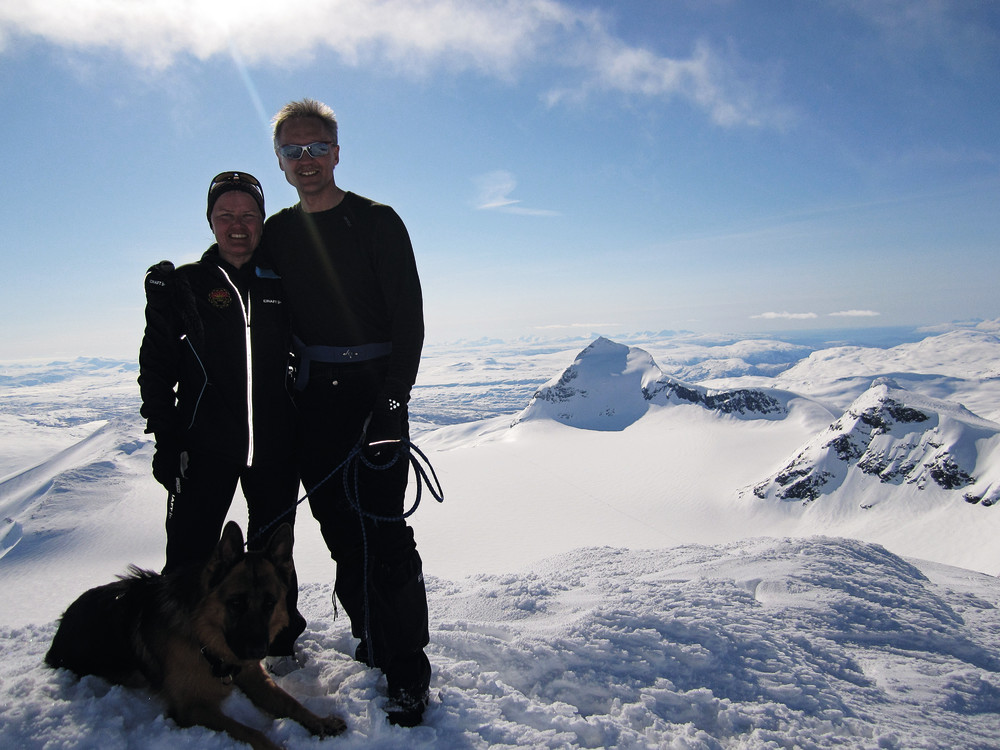 “We have ambitions to create something totally unique here,” says founder Mona Mosti enthusiastically, “something not found anywhere else in Scandinavia”. 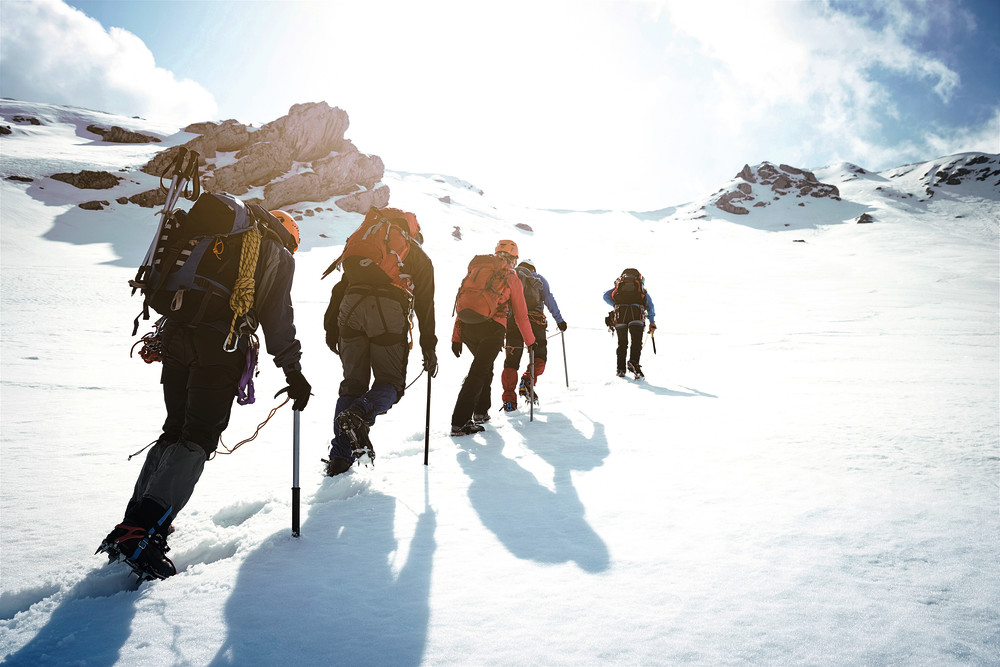 Norway’s national cross-country skiing team have held their season launch here for the past 2 years, and the team likes Jakobsbakken so much that they have planned annual meets here up until the 2022 Olympics in Beijing. 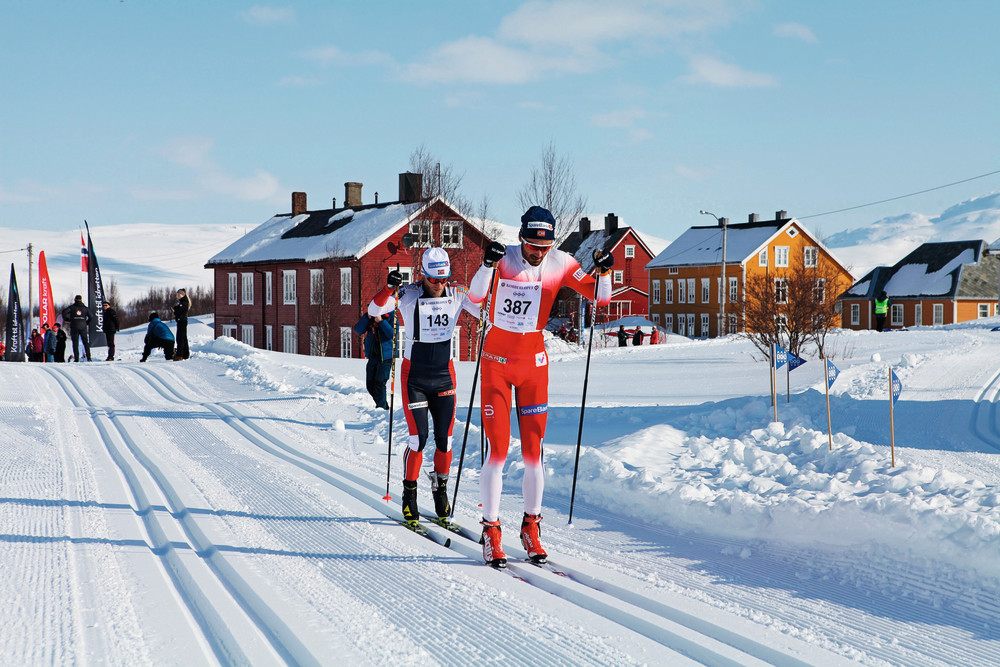 From Jakobsbakken, cross-country courses wind between the buildings and stretch over a total of 30 km across the mountain. 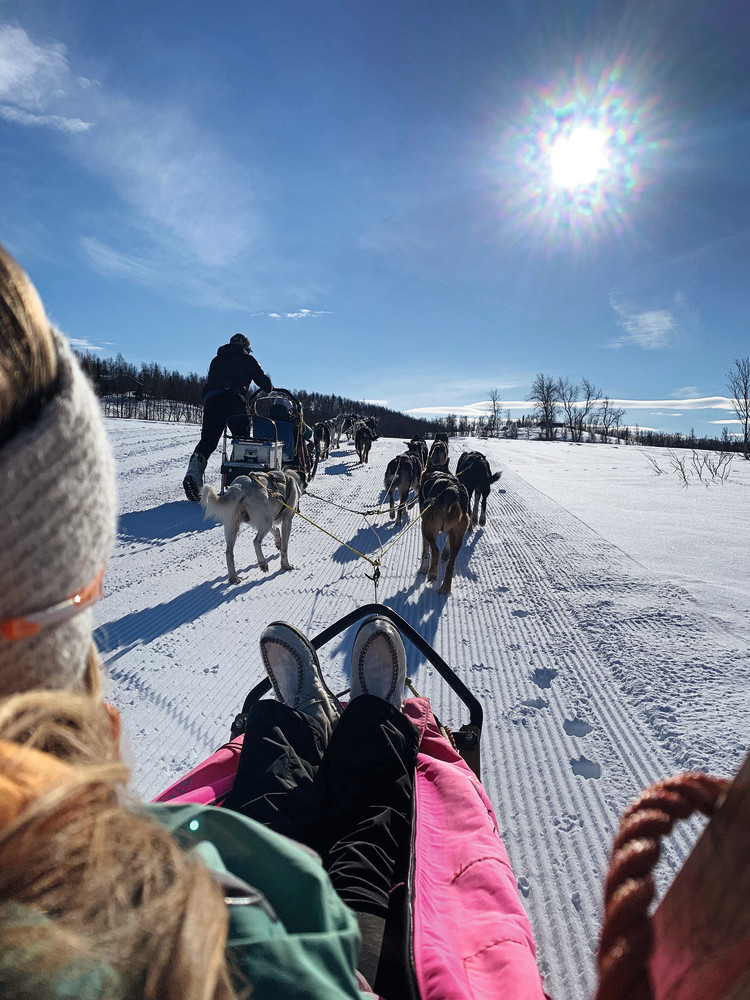 ​The city between seven mountains

There’s a lack of consensus as to which of the mountains surrounding Bergen actually belong to the “seven mountains”, but everyone can at least agree that Ulriken and Fløyfjellet are two of them, so we decided to take the kids on a hike ‘across Vidden’, as the locals say. This walk is around 15 kilometres, and can comfortably be done in a day, even with a 10-year-old and an 8-year-old in tow.

The Lofoten wall extends over 100 km out into the Norwegian Sea. Out towards its tip lies Moskenes island with its green meadows, white beaches and majestic mountains. A tour of Moskenes takes 2 to 5 days, depending on how many detours you’re tempted to make and how much time you have at your disposal.

​Vega is like a blue shadow out at sea. The myriad of islands that make up the Vega islands off the Helgeland coast form one of Europe’s most extensive archipelagos. Out here in the blue await great experiences on a small scale.

“It’s superb! I was a little stiff and nervous at first, but I’m now mastering the sled better.” Harald Olsen has made the trip from Oslo to Alta together with his wife Anne to experience the beautiful, ice-cold Finnmarksvidda.

Photo: Kristin Folsland Olsen
The frost mist is in evidence and minus 22 degrees really hits you in the face as the team gallops on eager paws across the frozen

Winter in the Norwegian capital

​Oslo in December is a feast of Christmas shopping and festive preparations. The first weekend of Advent will see the centenary lighting of the huge Universitetsplassen Christmas tree. The Jul i Vinterland Christmas market, in the middle of Spikersuppa, welcomes Christmas shoppers up until 22 December, with stalls, festive workshops and entertainment.

​Our long, narrow country boasts a wealth of golf courses. Several are just a short distance from a Widerøe destination. Many of the smaller clubs exist solely thanks to fantastic voluntary efforts by enthusiastic locals.