Our long, narrow country boasts a wealth of golf courses. Several are just a short distance from a Widerøe destination. Many of the smaller clubs exist solely thanks to fantastic voluntary efforts by enthusiastic locals. 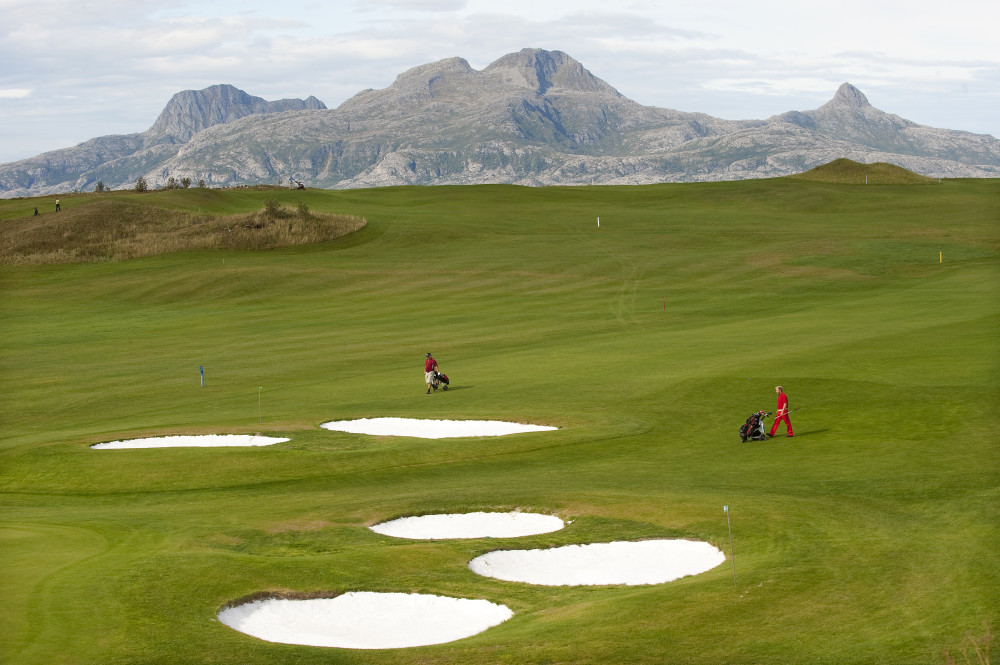 One individual who often brings along his golf-bag when serving as crew on flights is first officer Christian Parr. After a long break from golf he has taken it up again and got his handicap down to around 20 in 2019.

“During the season I try to play a round whenever we have a stopover, and I’ve probably been on all the courses north of Trondheim,” he says enthusiastically. 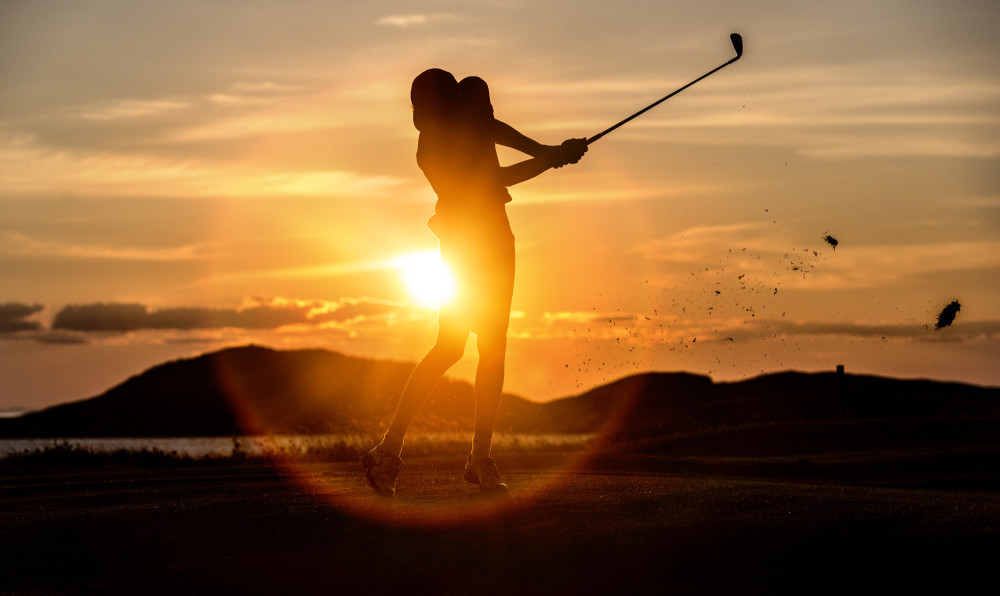 His best experiences so far have been in Lakselv and Lofoten.

“At Lakselv the course is just a stone’s throw from the terminal. When I played there, the first nine holes were in glorious sunshine. But we are in the north after all. The last nine were in a tail wind of 15-20 m/s.I hit further than I’d ever done,” he smiles. “Apart from the last hole, where there was a headwind.” 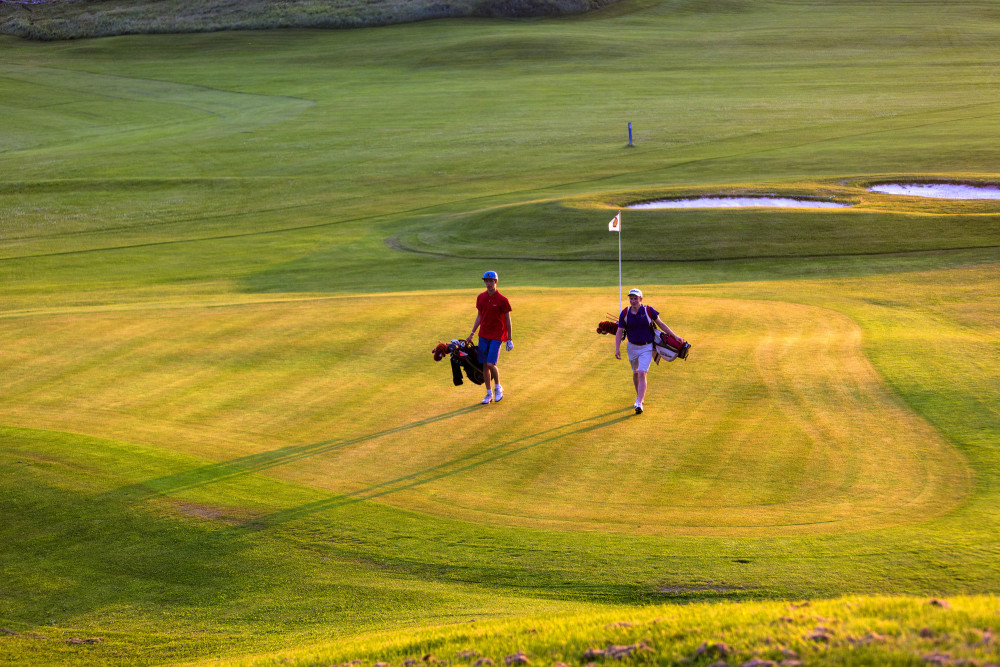 “The most positive surprise was Varanger Golfklubb outside Vadsø,” he continues.
“You’re starting to get fairly well up into the Arctic climate there.”

Another individual who is well aware of volunteer efforts in the golf community is Jan Gabrielsen, team leader at Widerøe’s operations centre in Bodø. He has been involved with Bodø Golfpark for years. From a humble start in the early 1990s when a small group of golf enthusiasts got together to set up Salten Golfklubb, it has been a long road to the current scenic 18-hole course. 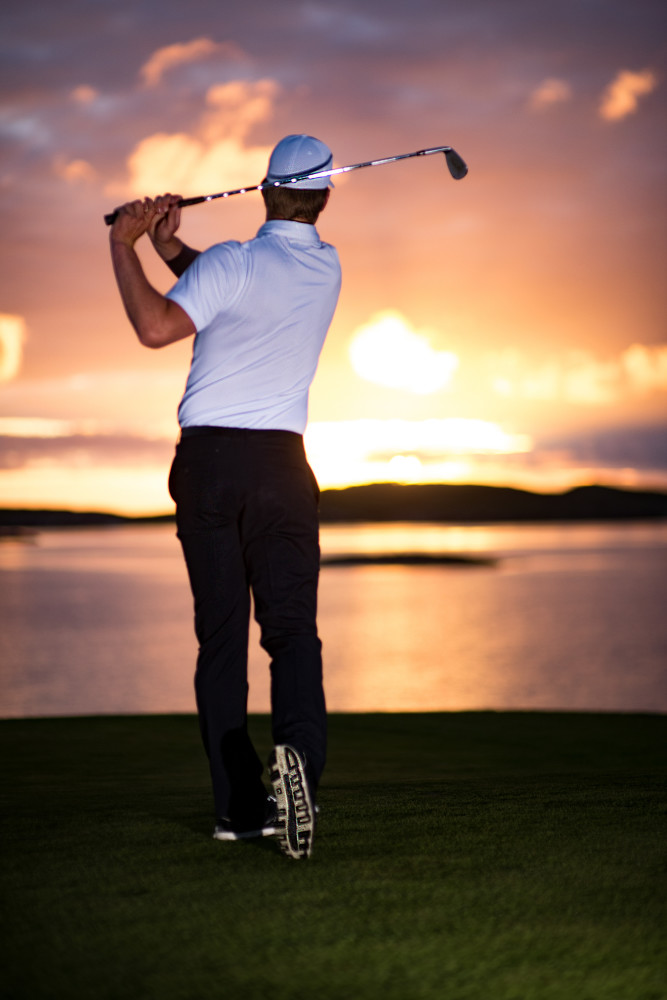 “You have a beautiful cultural landscape here framed by forest, sea, islets and skerries, and one hole after another offers a setting that takes your breath away. At hole 4, for example, you’re hitting over a Viking burial mound and blind in towards the green,” he explains. 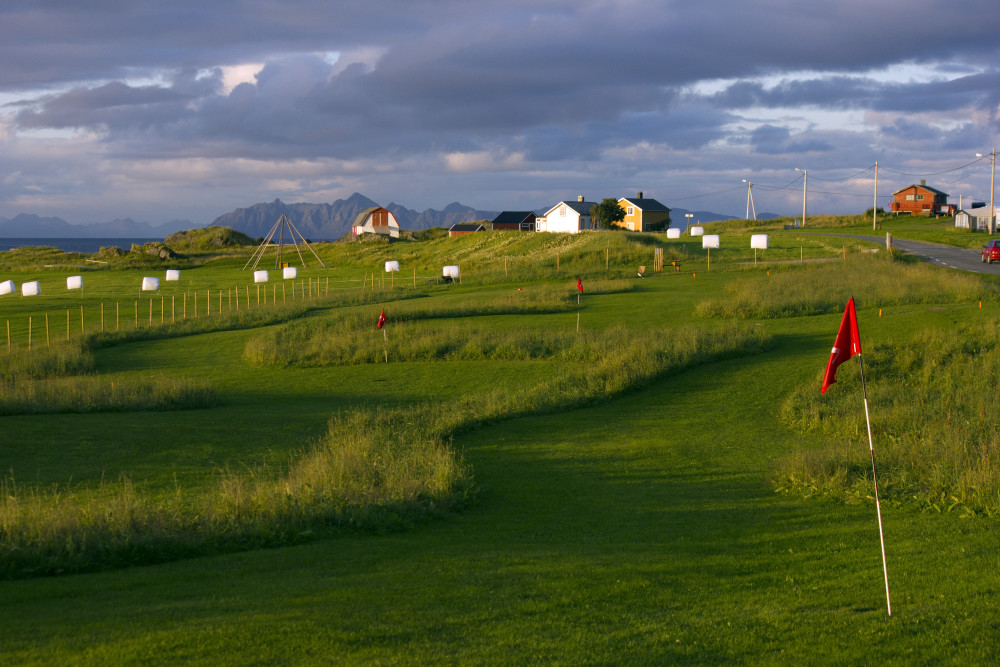 Christian also names Lofoten Links along the coast of Gimsøya island as a favourite.

“Lofoten in the midnight sun, at 2 in the morning, just myself and a friend out on the course where the fjord meets the open sea…Try and beat that, southern Norway!”

City vacation and extraordinary nature experiences - with Stavanger as home base, you’re in for a contrasting and exciting winter holiday.