Corinne Suter is going from strength to strength this season. Following two podium finishes in Downhill and Super-G in Lake Louise, the 25-year-old Swiss athlete achieved her first World Cup victory on Saturday in the Downhill in Altenmarkt-Zauchensee. Wendy Holdener crowned the powerful performance of the women HEAD Rebels in Altenmarkt-Zauchensee on Sunday with second place in the Combined event.

"It's an awesome feeling! I felt really great on the slope. It's an incredible feeling to ski like this. I tried to ski a more direct line because there was fresh snow on the piste. I'm sure you could attack even more, but I am very satisfied with my performance," explained Corinne Suter at the finish. 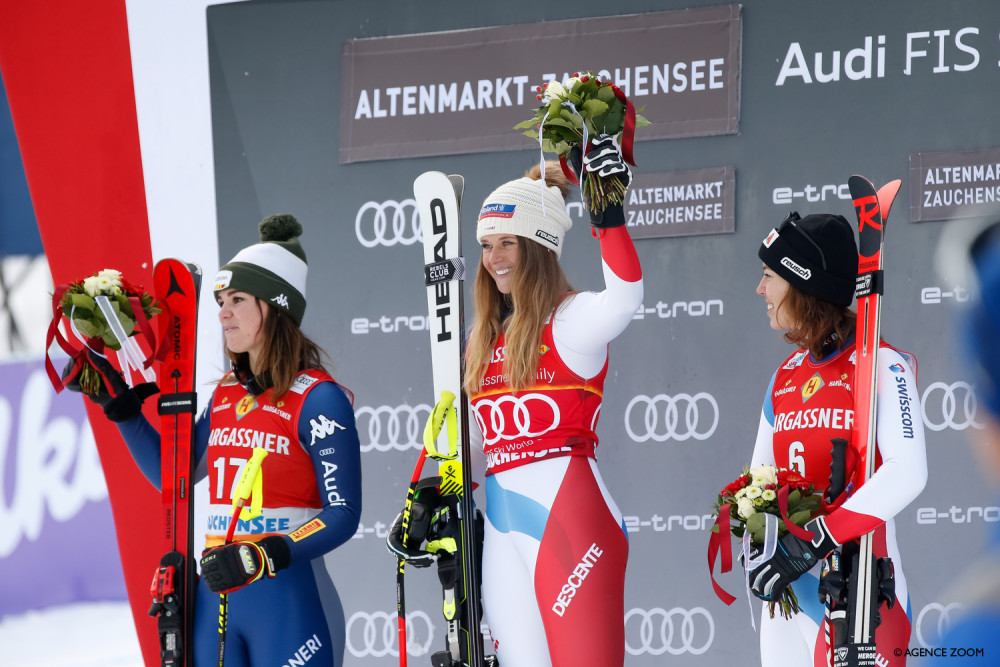 "Corinne always put in a good performance last year. She sets an excellent example of how you can be successful if you stick to doing your thing. There are certain sections of every run where taking more of a risk really pays off. Her first victory was only a matter of time," said HEAD Racing Director Rainer Salzgeber. "Since last season Corinne has been relying on a model of ski for Downhill racing that only a few athletes use, but which makes sense from our point of view. You can see that it works very well for her." 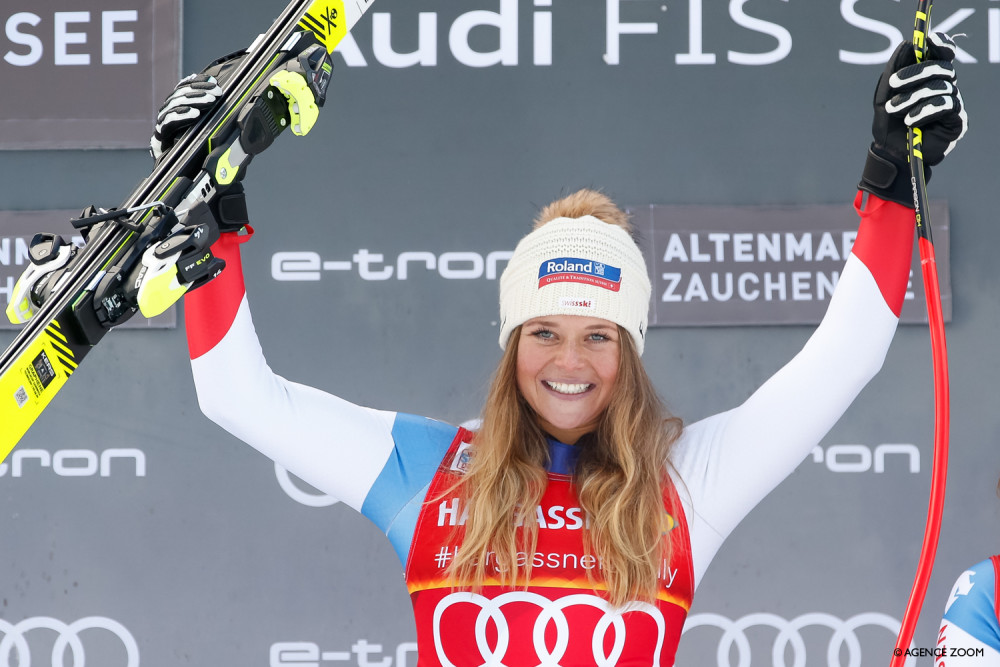 Tina Weirather from Liechtenstein finished sixth, Lara Gut-Behrami from Switzerland tenth. Christine Scheyer made a great comeback in twelfth place. For the Austrian, who won her only World Cup victory so far in Altenmarkt-Zauchensee in 2017, this was her first race since recovering from her cruciate ligament injury. "It went really well. I was quite nervous in front of my home crowd. I'm delighted to be back in the competition," said the 25-year-old. Her compatriot Elisabeth Reisinger was also pleased with 13th place - her best World Cup result so far - starting with bib number 31. Nina Ortlieb from Austria was in 15th place. Laura Pirovano from Italy also put in a noteworthy performance in 18th place after starting with bib number 41. 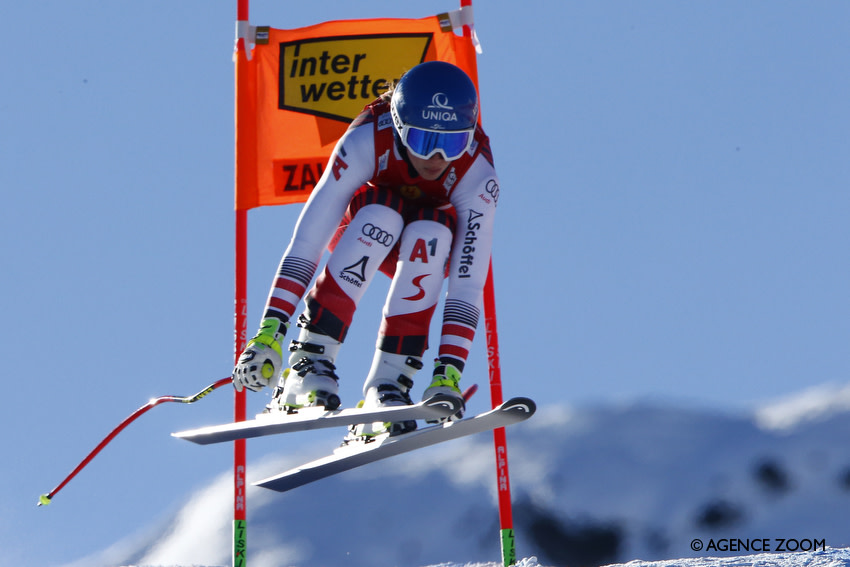 Second place in the Combined event on Sunday makes this Wendy Holdener's third podium finish this season. The foundation for this result was laid by the Swiss athlete's strong Super-G performance. "The Super-G was stunning. I wanted to step on it and reach the limit. I'm still smiling from the Super-G now," said Wendy Holdener, pleased with her strong speed performance. Among the top 15 in the Combined event were also Elena Curtoni from Italy in fifth place, Elisabeth Reisinger in tenth place, Nina Ortlieb in eleventh place, the Canadian Roni Remme in twelfth place and Rosina Schneeberger from Austria in 14th place. The 19-year-old Austrian Lisa Grill finished 19th in the points rankings at her World Cup debut. 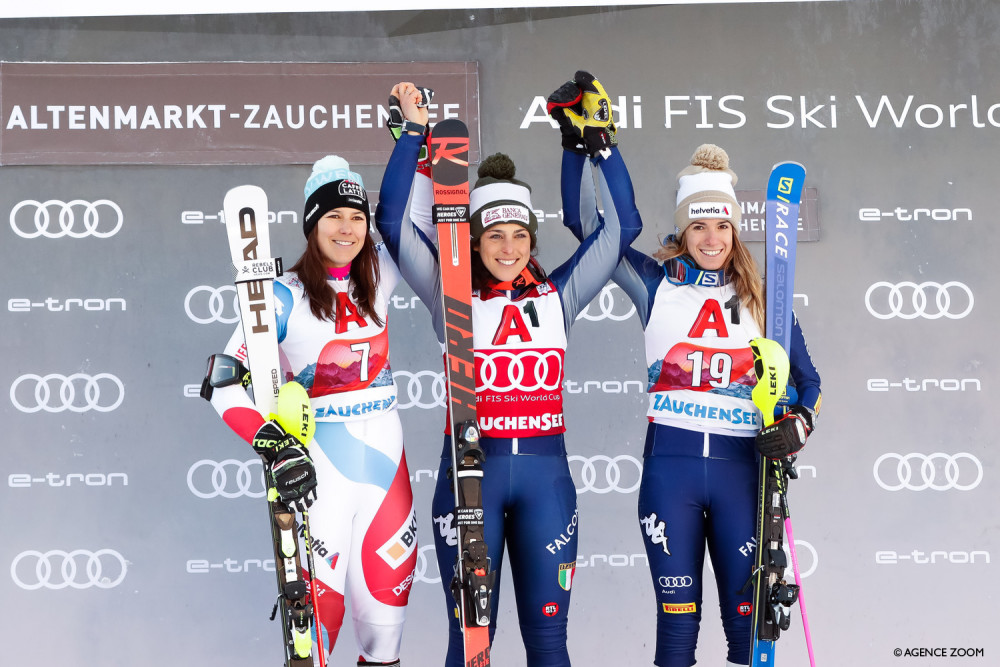 Another top result in Adelboden for Albert Popov from Bulgaria

On Saturday in the men's Giant Slalom in Adelboden, HEAD Rebels Ted Ligety from the USA in seventh place, Mathieu Faivre from France in eighth place, Alexis Pinturault from France in tenth place and Matts Olsson from Sweden in eleventh place were all among the top 15. In Sunday's slalom, Alexis Pinturault finished in eighth place and Andre Myhrer from Sweden in twelfth place. In 13th place Albert Popov also attracted attention once again. In the second run the 22-year-old Bulgarian raced to finish in the third fastest time. 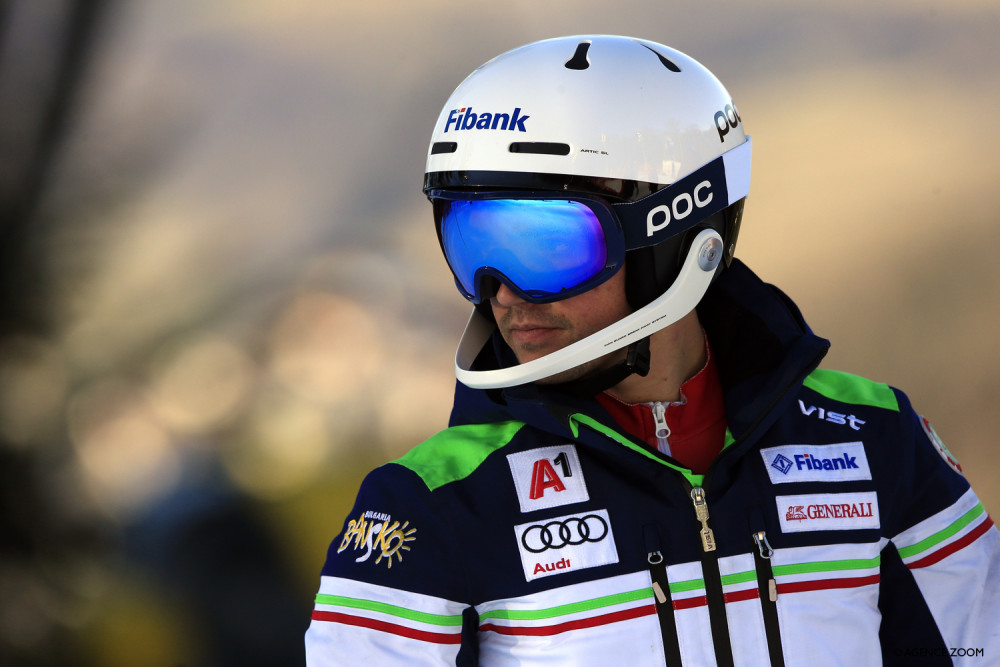 Prior to publication, it must be approved by HEAD Sport GmbH. 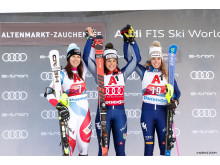 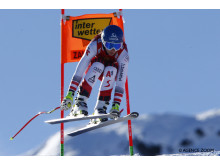 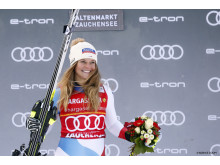 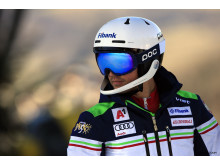 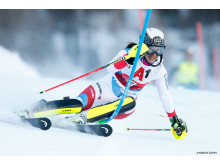