"I'm really pleased with this second place. In Canada and the USA things were not going so well for me. I had to sort myself out. Now everything is going great again", Kjetil Jansrud explained at the finish. 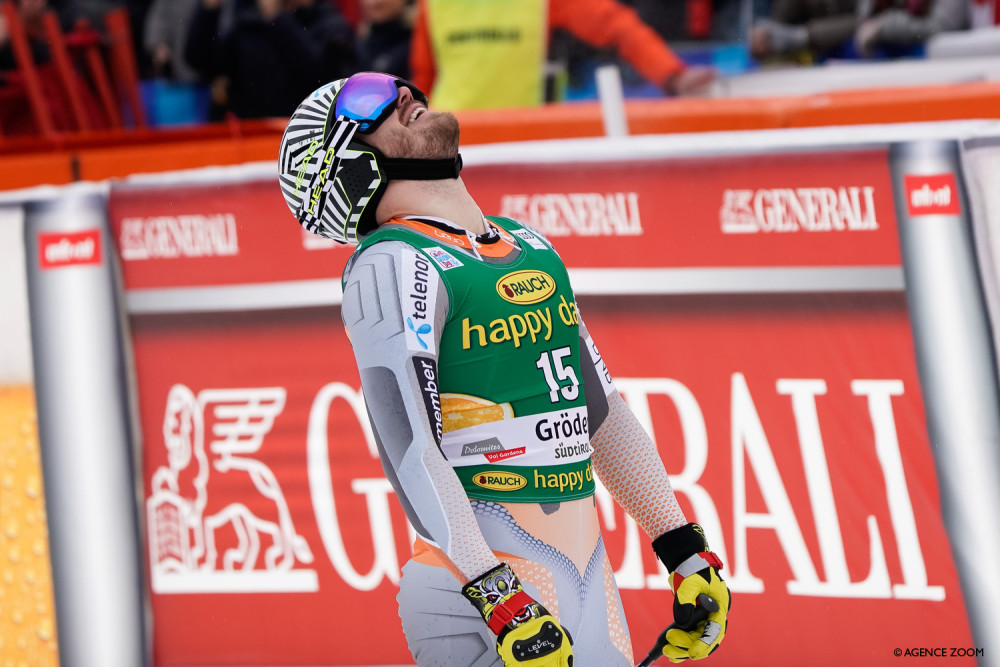 Another 13 HEAD World Cup Rebels finished in the top 30 in the Super-G: Johan Clarey from France was seventh, Beat Feuz from Switzerland ninth, Adrien Theaux from France tenth, Matthias Mayer from Austria eleventh, Mattia Casse from Italy fifteenth, James Crawford from Canada seventeenth, Stefan Babinsky and Christian Walder, both from Austria, shared 20thplace, Samuel Dupratt from the USA was 22nd, Christoph Krenn from Austria and Stian Saugestad from Norway were both 25th, Josef Ferstl from Germany was 27th and Dominik Schwaiger from Germany was 29th. The Downhill classic in Gröden had to be cancelled on Saturday because of poor weather conditions.

"Kjetil unfortunately just missed the victory. It was very close and was almost like a victory for him. He has got everything back under control now. Matthias Mayer's error also cost him his win," says HEAD Racing Director Rainer Salzgeber. 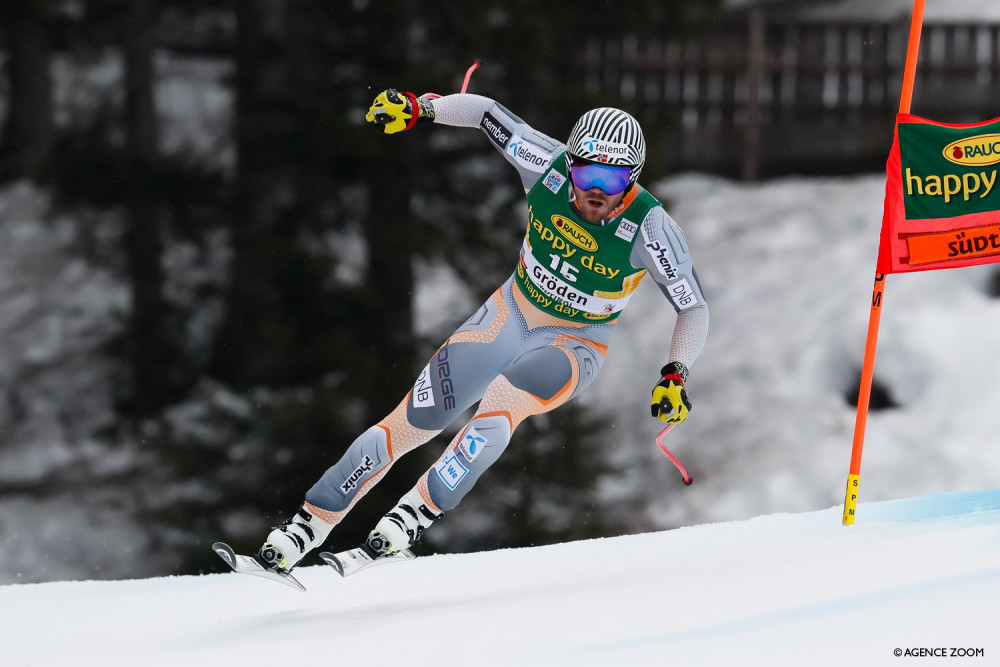 Alexis Pinturault finished in eighth place in the Giant Slalom in Alta Badia on Sunday. After the first run he was in third place. Alexander Schmid was thirteenth; the best finish this season for the 25-year-old from Germany.

Corinne Suter is going from strength to strength this season. Following two podium finishes in Downhill and Super-G in Lake Louise, the 25-year-old Swiss athlete achieved her first World Cup victory on Saturday in the Downhill in Altenmarkt-Zauchensee. Wendy Holdener crowned the powerful performance of the women HEAD Rebels in Altenmarkt-Zauchensee on Sunday with 2nd place in the Combined event.

Email sent to __email__. Click the link there to follow INDIGO | SKI EQUIPMENT FOR YOUR NEXT LEVEL.