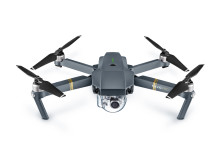 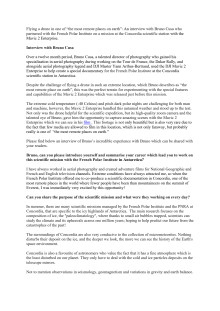 Bruno Cusa is a talented director of photography who worked on the Tour de France, and for the aerial photography legend and DJI Master, Yann Arthus-Bertrand. In this interview Bruno talks about using the DJI Mavic 2 Enterprise to help create a documentary for the French Polar Institute in Antarctica. Video: https://vimeo.com/354237229/ea45e83b39 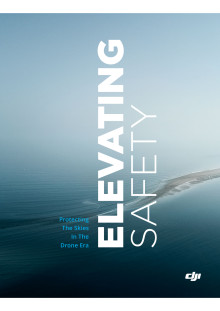 “Elevating Safety” is based on a comprehensive evaluation of available drone safety data, which concludes that most drone incident data collected by government regulators is misleading or useless, and shows that many media accounts of midair drone incidents are false or unproven. 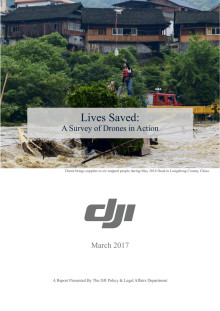 DJI, the world’s leading maker of unmanned aerial vehicles, has released the first-ever survey of lifesaving drone activity, finding that drones have rescued at least 59 people from life-threatening conditions in 18 separate incidents around the globe and that over the 42 weeks between May 2016 and February 2017, 38 lives have been saved, an average of almost one life per week. 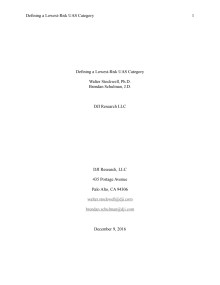 A white paper concluding that the US Federal Aviation Administration (FAA) set its weight standard far too low for determining which drones pose the lowest risk to people. 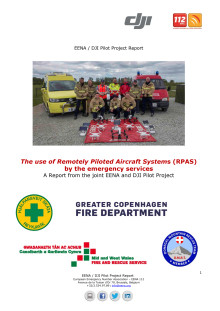 A Report from the joint EENA and DJI Pilot Project