"That was a lot of fun for us today. The last time we had to contend with these conditions was in Alta Badia. These runs have been prepared with salt due to the warm temperatures," said HEAD Racing Director Rainer Salzgeber. "We have now built a brand new ski. And by the look of it, we have made a very good job of it. We tested these new skis on the snow for the first time on Thursday and won the first race with them today. My thanks also go to our Development Department." 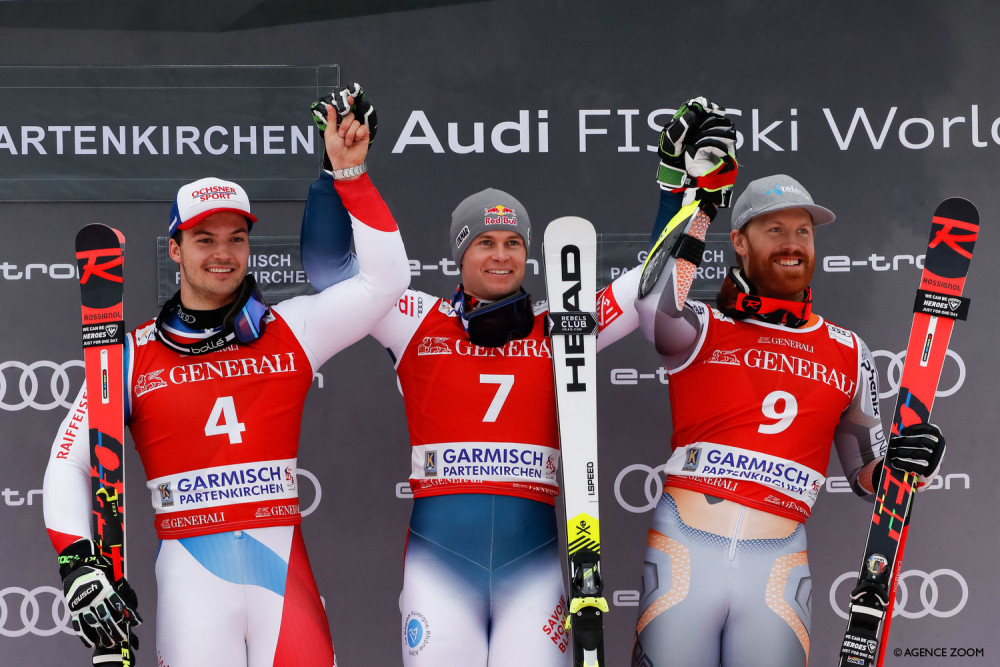 Alexis Pinturault was in fourth place following the first run. The fourth best time on the second run put the French athlete in first place overall. "Both the last two races were excellent. We have worked together a lot with HEAD. And the work has really paid off. I am very satisfied with this result and am feeling confident about the future," said Alexis Pinturault. Tommy Ford from the USA finished eleventh, Mathieu Faivre from France was twelfth, Alexander Schmid from Germany 13th and Ted Ligety from the USA 14th.

Johan Clarey missed victory by just 17 hundredths of a second

In the Downhill in Garmisch-Partenkirchen on Saturday, Johan Clarey finished in third place. The French athlete was just 17 hundredths of a second away from first place. For the 39-year-old it was his second podium finish of the season following his second place in the Downhill in Beaver Creek in December. 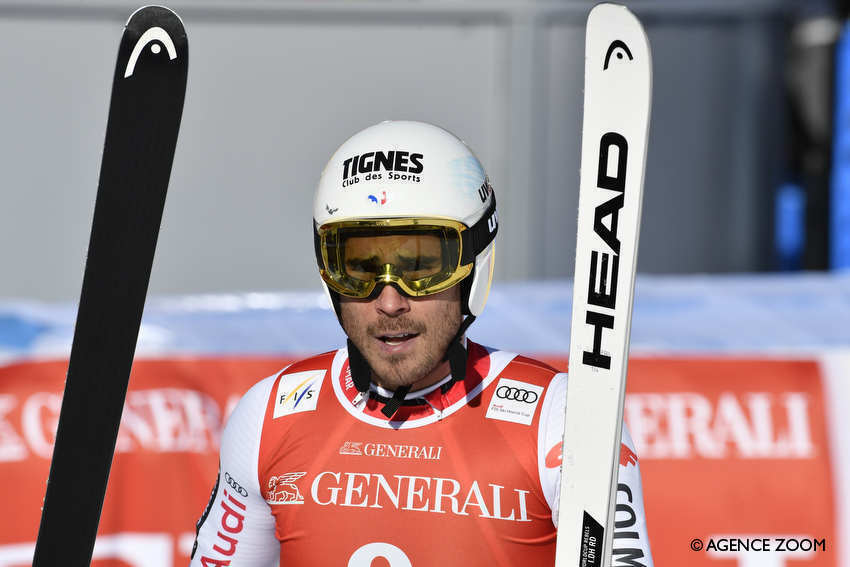 Beat Feuz finished in sixth place. The Swiss athlete now has 520 points in the Downhill World Cup and has been able to further extend his lead as a result. Eighth place went to Kjetil Jansrud from Norway and tenth place to Emanuele Buzzi from Italy. This meant that the Italian athlete was able to celebrate his best result of the season so far. Also among the top 15, Josef Ferstl from Germany finished in twelfth place.

Corinne Suter finished fourth in the Super-G in Sochi

In the women's events, only one race could be held in Sochi. The Downhill on Saturday had to be cancelled, but in the Super-G on Sunday Corinne Suter from Switzerland finished in fourth place. Her compatriot Lara Gut-Behrami finished in sixth place, Anna Veith from Austria was seventh, fellow Austrian Nina Ortlieb was twelfth and Elena Curtoni from Italy finished 13th. 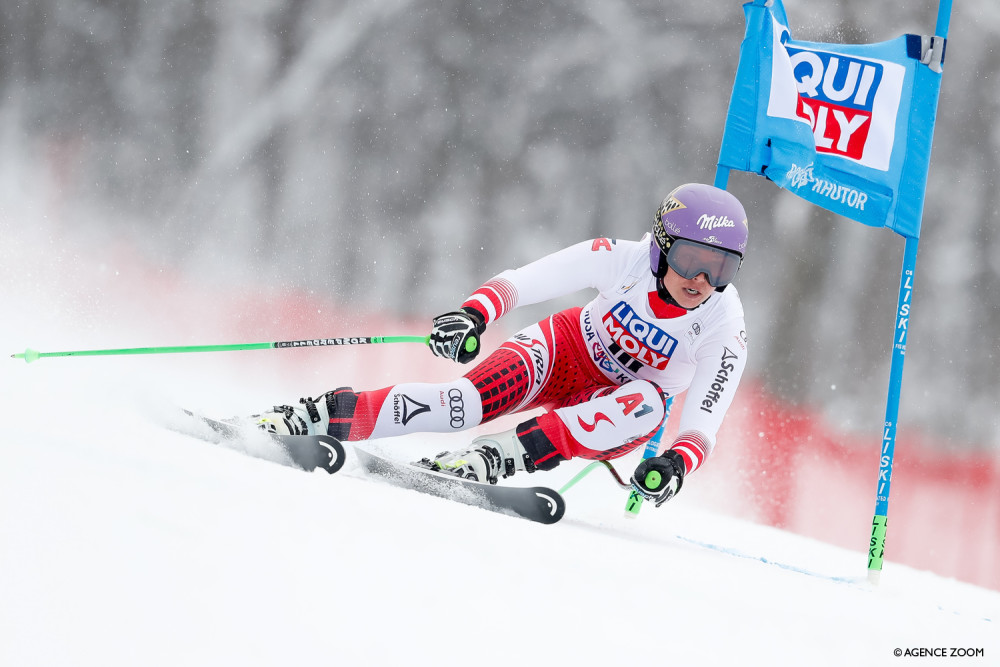 
​HEAD World Cup Rebel Alexis Pinturault wrote a new chapter in ski history at the Combined event in Hinterstoder on Sunday: this victory means the French athlete has won the Small Crystal Globe for the sixth time in this discipline - a new record in the Ski World Cup. On Monday Pinturault notched up another win with his victory in the Giant Slalom, putting him in the lead in the overall Worl

HEAD is the leading global manufacturer and marketer of premium Ski equipment and apparel.