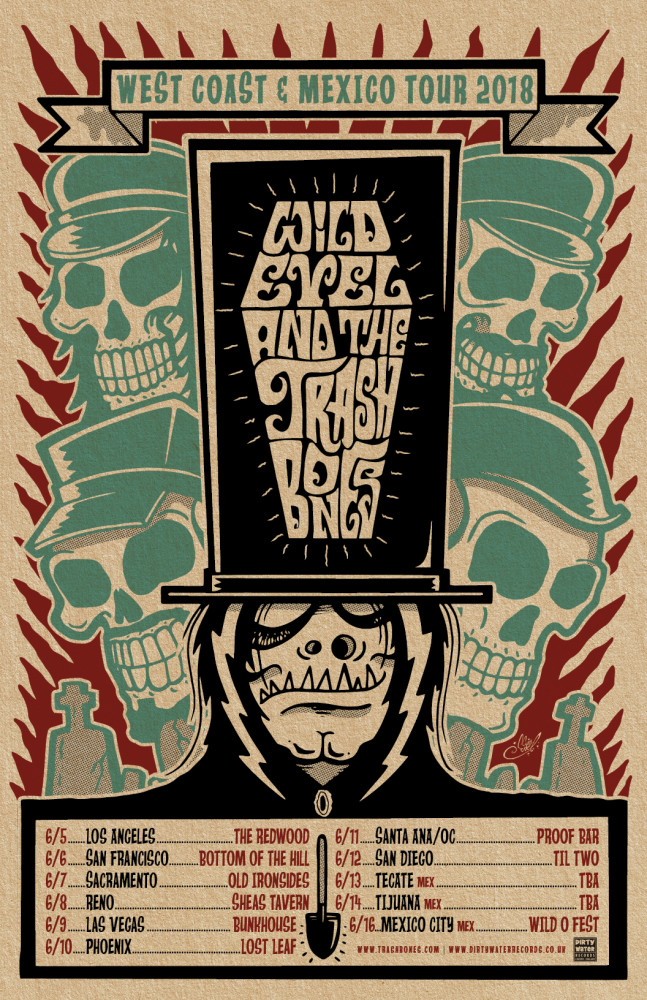 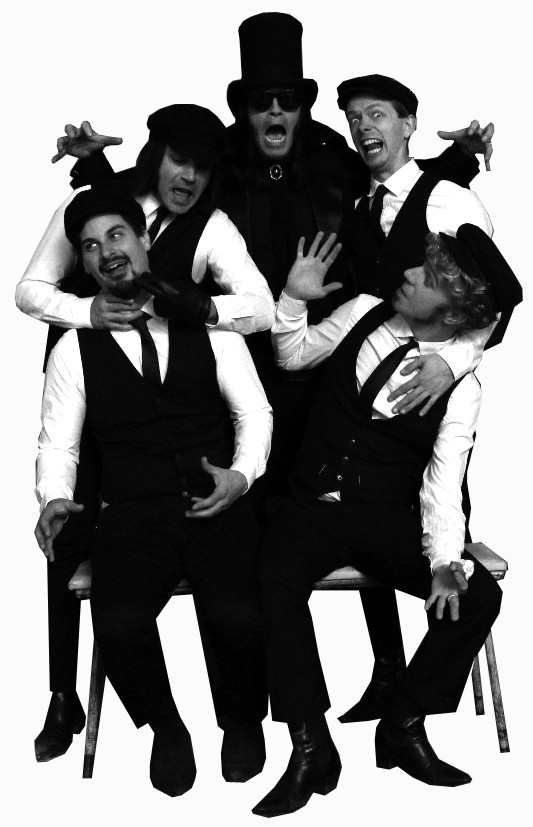 Take some of Billy Childish’s trashy guitar solos, some of the Miracle Workers’ and The Stomachmouths’ catchy melodies, add some “three-finger organ”, combine them with invisible monsters and cavemen, in the spirit of the late great Screaming Lord Sutch, and you’ll have the gist of what these guys are up to. The Trashbones have their roots in 1960s US garage punk, a time when teenagers started playing their own music, delivering their own ideas and ideals through tight and catchy lyrics telling the conservative society, “Here we are!” 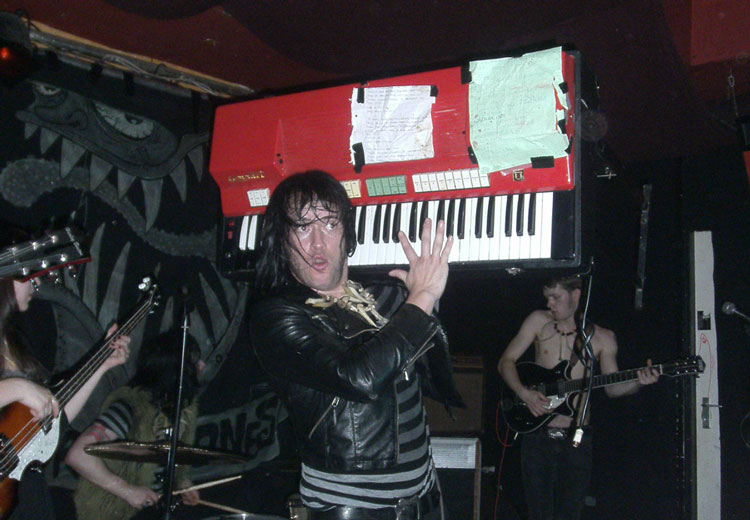 The sound that those ’60s proto-punks created is the same sound the four Austrian freaks play – succinct fuzz-guitars, farfisa organ, furious drumming, and wild, howling vocals that represent a one hundred per cent high-voltage rock’n’roll attitude. 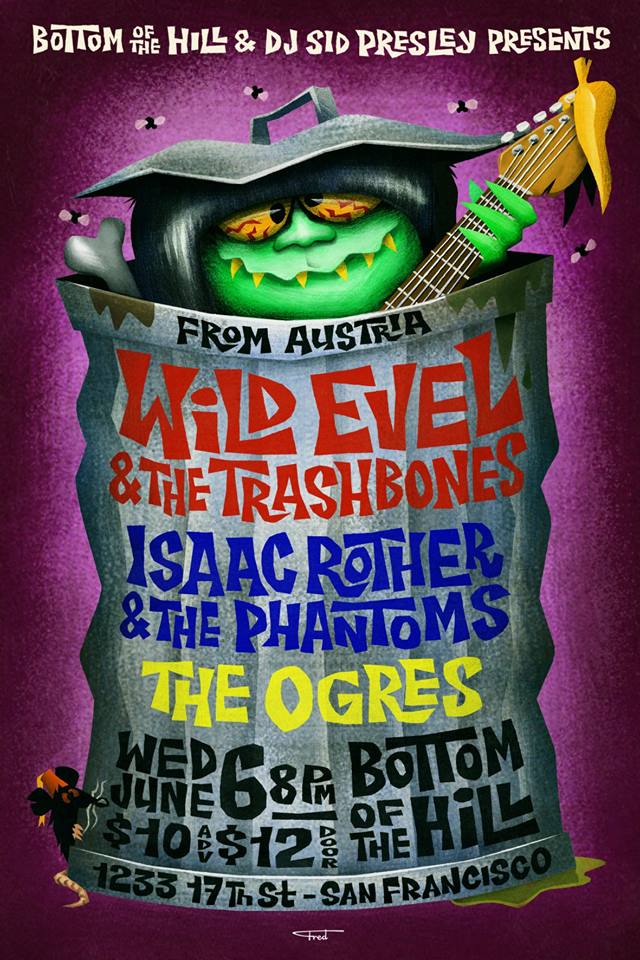 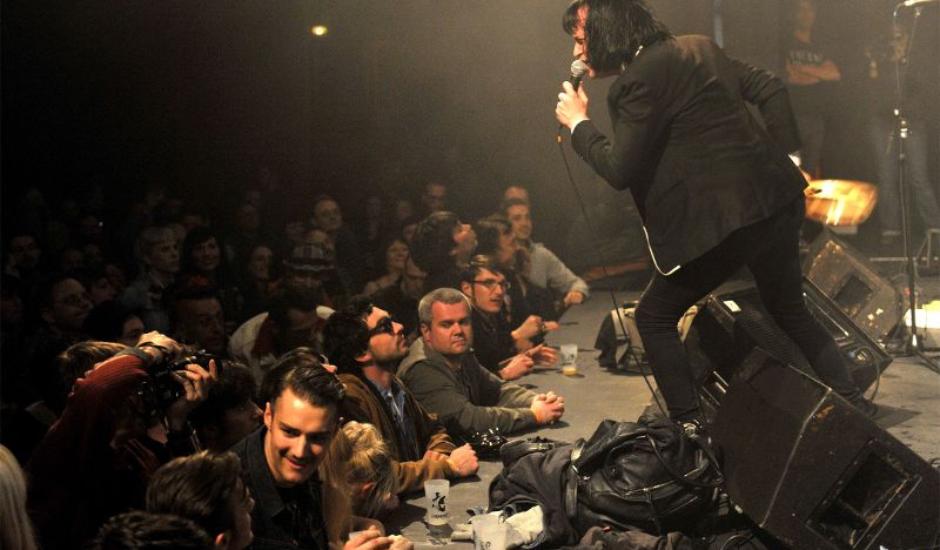 Apart from the actual sound that they create, Wild Evel & the Trashbones stand out with their untamed live performance, for which each member pushes his plan through. 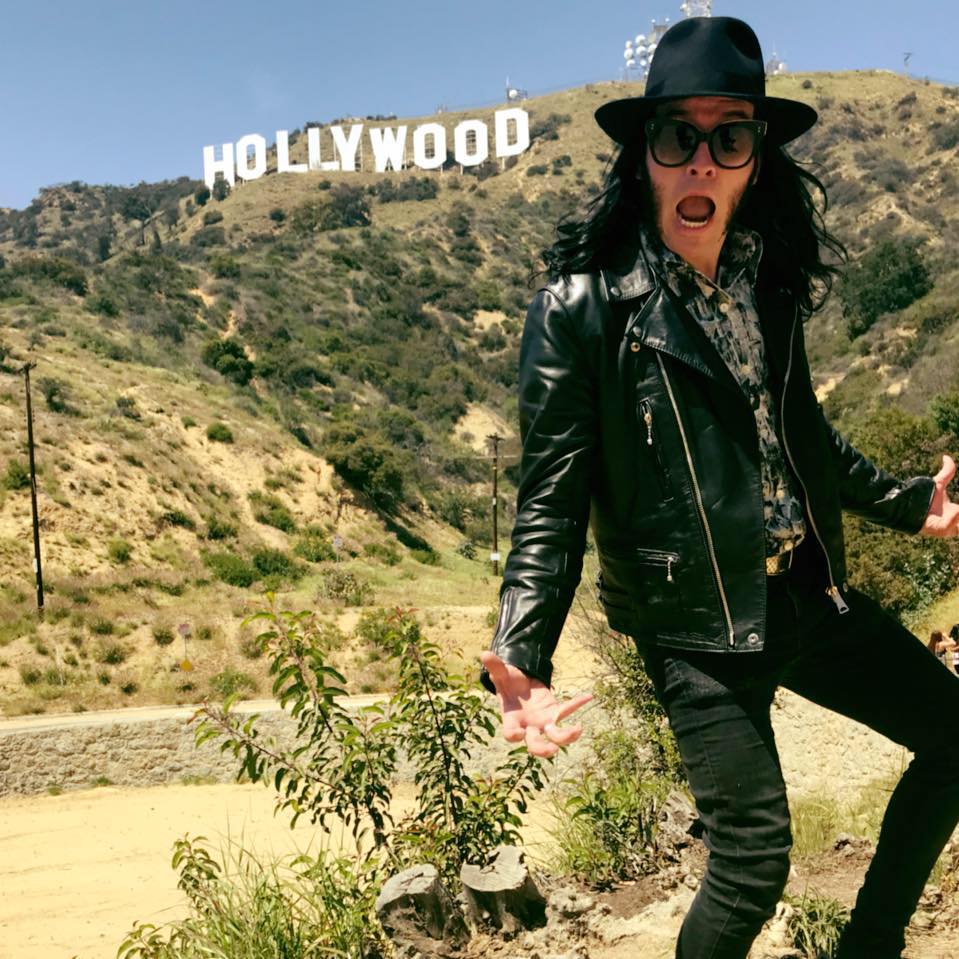 On hearing the drums you might be tempted to look for the reincarnation of Keith Moon seated at the drum stool! The overdriven fuzz guitars will blaring. And the recent addition of Fernando Terror taking over keyboard duties will fully unleash Evel to higher levels of on-stage insanity. 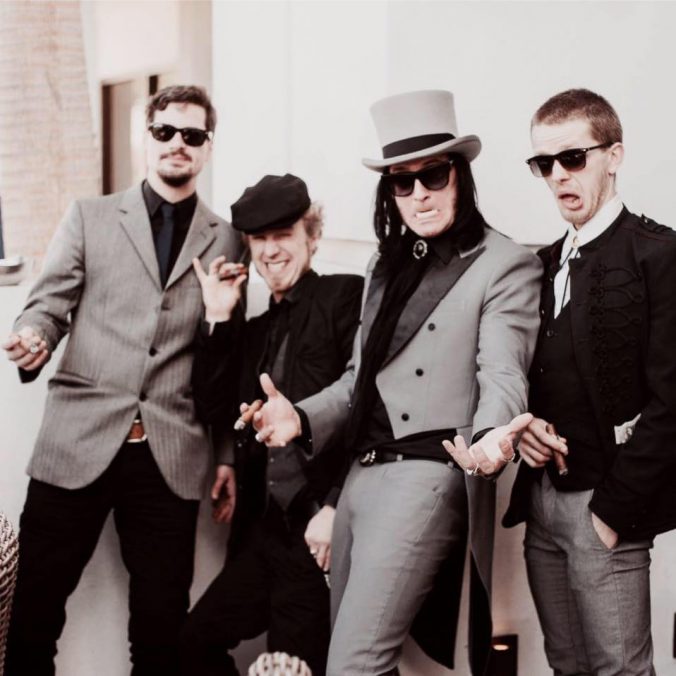 Since their formation in February 2009, the Trashbones have toured all across Europe, from England to Russia and from Norway to Spain, where their distinctive sound, look, and furious live performances continue to astonish people at club gigs and major festivals alike. 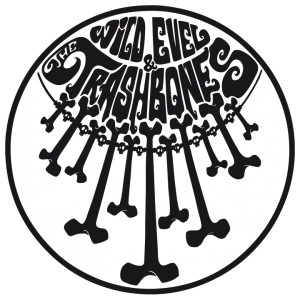 Austrian garage supergroup, featuring members of The Staggers and Roadrunners, unleash their hot blast of 60s-inspired beat garage rock ‘n’ roll on to an unsuspecting North American audience this June.

Hey Kids! Heatwave is back in Amsterdam and London for the Launch Parties of our #6 issue, and what a better time to party than on Rollende Keukens Weekender in Holland and The Cavemen (NZ) album release show in London.

"HE'LL MAKE YOUR BACK CRACK, YOUR LIVER QUIVER, AND YOUR KNEES FREEZE. AND IF YOU DON'T DIG THAT YOU'VE GOT A HOLE IN YOUR SOUL, SO LET'S GIVE A BIG WARM WELCOME FOR THE REV, YOUR BEAT-MAN, EVERYBODY'S BLUES TRASH PREACHER, THE FABULOUS REVEREND BEAT-MAN"

Produced by Johnny Casino and Jim Diamond (White Stripes, Dirtbombs), LUCY AND THE RATS first album is an inescapable tap on the shoulder of the broadest attention and recognition, a sweet sounding proposition so so easy to run off with. The LP's second single "Melody" embodies this sweetness.

​Wild Evel & The Trashbones have the genre Garage Punk attached to their hats, their shirts, their ties and their winkle pickers. What started as a side project of The Incredible Staggers’ frontman and members of former teenbeaters The Roadrunners has grown to be a unique quintet, trotting the globe with their version of Rock’n’Roll.