After retirement, collegial bond lives on in ESVAGT Senior Club.

The same is true for seniors in ESVAGT: There is no need for a workplace to keep one’s good colleagues. 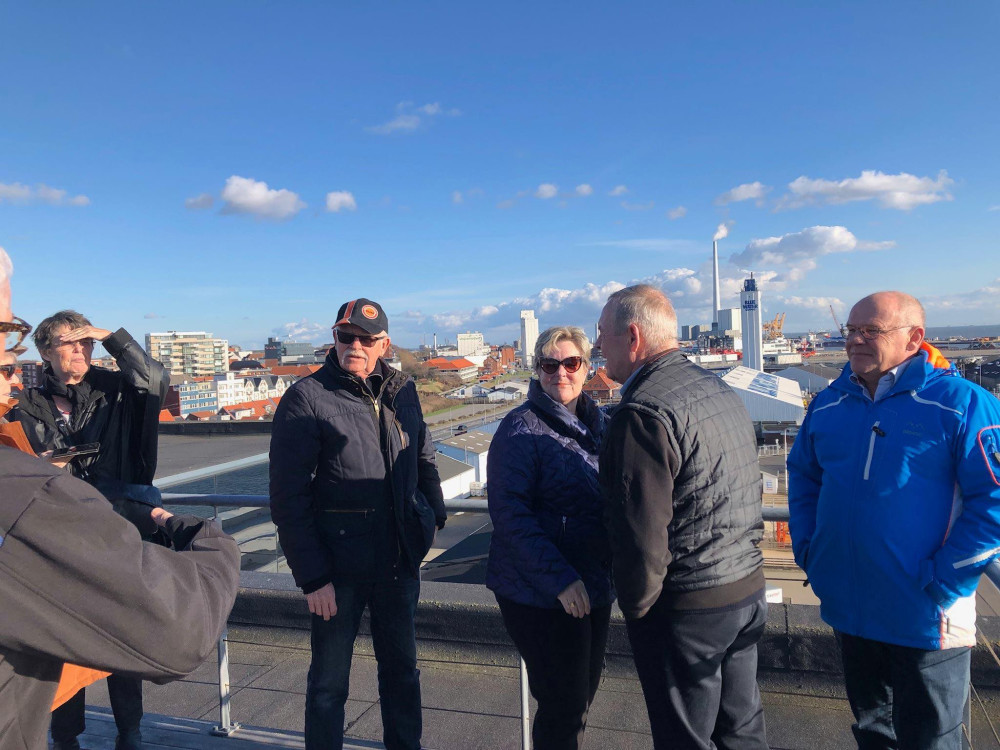 That is the self-understanding in ESVAGT Senior Club, which is open for all former and current ESVAGT employees over the age of 60. Like a line from the club’s own song emphasizes: ‘We stay in touch with ESVAGT even though we have stopped there’.

And that was precisely the point with establishing the club, says Per Kristiansen, who became ESVAGT Senior Club’s first chairman in 2004.

‘Our CEO at the time, Ovin H. Carlsson, and Ole Andersen from the group of owners believed that it would be a shame if retired ESVAGT employees were to drift apart when leaving the company. So they asked a few senior colleagues to look at the possibilities of establishing a club for ESVAGT seniors’, says Per Kristiansen.

Since then, the club has been the setting for many social events – excursions, trips and bowling tournaments, etc. Attendance is good, and the teamwork is intact:

‘When we like our job and it’s a big part of our life, it’s good to be able to maintain a close relationship with each other after our work years’, says Per Kristiansen:

‘And the collegial bond is especially strong when working at sea. You are close together for weeks, and you need to trust each other in critical situations. You cannot just retire from such a collegial bond’, says Per Kristiansen.

In addition to its own events, the club is also an integral part of ESVAGT’s volunteer helpers at vessel name giving ceremonies, family events, etc. All are activities which members prioritise:

‘We receive a sponsorship from ESVAGT and want to give something back. So there are always enough people to help, when we can contribute’, he adds.

The shipping company is happy to have an active senior club for current and former colleagues: 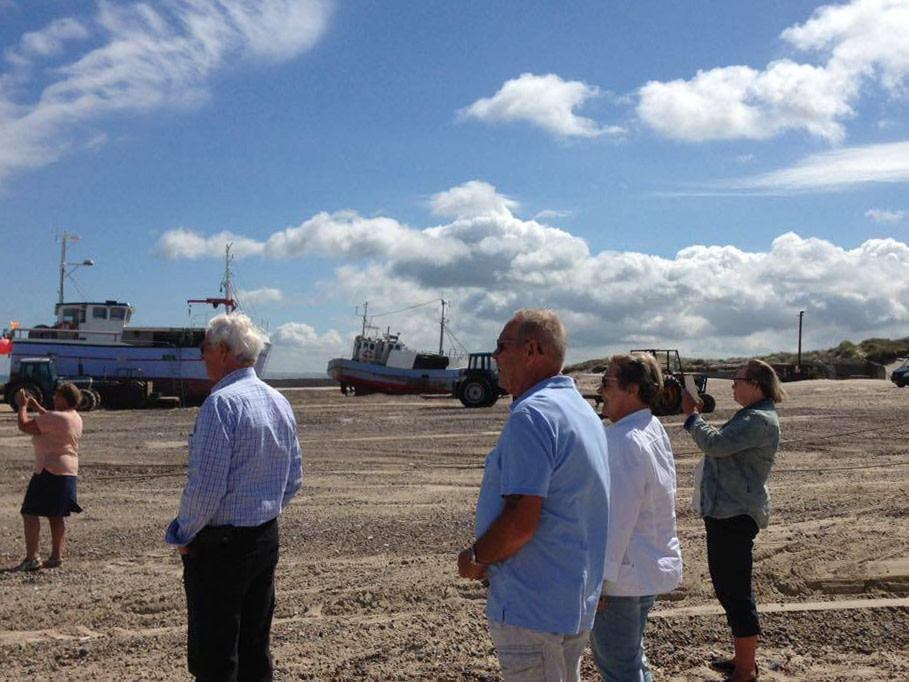 ‘It’s a big asset for ESVAGT to be able to benefit from the senior club’, says Kristian Ole Jakobsen, DCEO at ESVAGT:

‘Being able to maintain a good connection with colleagues, also after they retire, is a very important quality as a company. They took part in shaping ESVAGT and creating the success we continue to build on today, and they represent a very important part of our culture and history, and it’s heartwarming to see that so many cherish their relation to ESVAGT, also after the third age’, he says.

ESVAGT Senior Club is open for all former and current ESVAGT employees over the age of 60. The club members’ age range goes from 60 to 87 years old. There are just under 40 members in ESVAGT Senior Club, coming from Aalborg to Allinge and everywhere in between. They are however mostly from the Esbjerg region. If a club member passes away, the spouse can continue as member. Registering costs a yearly membership fee as well as self-payment for events. Registration can be done by contacting current chairman Olav Olsen or treasurer Thomas Lilleøre.

The good vessel ‘Esvagt Mercator’ has pleased the Belgian Center for Guide Dogs by donating towards training of guide dogs.

ESVAGT can see itself in a new light thanks to the latest GRESB evaluation, leading to more awareness.

ESVAGT, together with the Lauritzen Fund, Fulton and the municipality of Esbjerg, has entered into a project to break negative social legacy and help young people into education and work.

105 sailors and office staff at ESVAGT chose to tick the box marked “Esbjerg Hospital Clowns” when they selected their Christmas present from the shipping company. 52,500 Danish kroner was handed over to clowns, Fiola and Sally.