Hitachi has unveiled how train stations of the future could transform passenger experiences by using robots and the latest digital technology.

The vision includes the use of artificial intelligence to enable robots to guide passengers around the station.

This new concept follows Hitachi’s announcement that it has begun trials of smart sensor technology which could see ticket barriers made obsolete at stations.


Hitachi Rail’s Nick Hughes, said:
“Britain’s train stations could be revolutionised in the years to come as we harness the latest breakthroughs in robotic and artificial intelligence technology.

“Our concept of a smart station is already becoming a reality, with much of this technology already being trialled in Japan and Europe”.

“Our vision also sees the roll out of battery powered trains to the UK, which will see rail catch-up with the recent successes achieved in the automotive sector. Battery trains can cut carbon emissions from train stations, making them cleaner environments to visit and work in.” 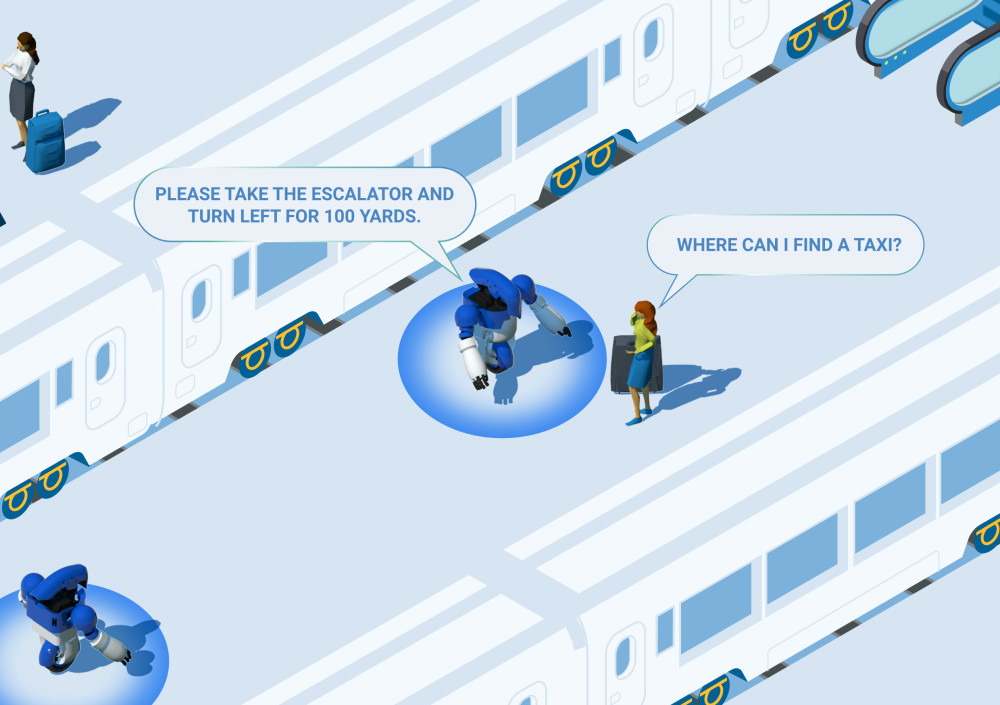 Robots to help guide you around stations

The concept station includes robots which can show passengers how to find their train and other station amenities.

Hitachi first trialled their robot technology with the public at Tokyo’s Haneda airport in 2017. The robot, called EMIEW3, had the ability to communicate in multiple languages. The robot’s “brain” used artificial intelligence whilst communicating to a central computer system to gain information about what is taking place at the airport.

Stations of the future: Greener and easier to use

Hitachi’s pioneering technology can ensure stations are fit for the future, becoming cleaner and greener spaces, whilst the UK works towards a no net emissions target by 2050. As more people are encouraged to use rail instead of flying or driving, this new station concept is designed to support higher passenger numbers, especially those who do not use trains regularly.

Real time information will personalise each customer experience, helping them navigate ever busy stations, including data being sent direct from the train to a passenger’s phone. This could include mobile apps to guide people to certain shops, restaurants of information points, instead of using physical signs.

As well as being simpler to use, the station will be a cleaner environment to eat, shop and work in. Hitachi will introduce new battery powered trains, replacing existing diesel fleets. Hitachi has a battery-powered train running in Japan, and believes this technology will make stations more inviting for a new wave of rail passengers.

Global technology to transform travel in the UK

Hitachi Rail is famous for building Japanese bullet trains, known for their high speeds, as well as impeccable safety and reliability records. In 2015 the company established a train factory in the North East of England, delivering new fleets for routes across the UK harnessing bullet train technology.

Hitachi is pushing the boundaries of how transport systems are designed through data collection and innovative digital tools. In Copenhagen, Hitachi’s metro system changes the frequency of the service by monitoring real time passenger numbers. The digitally run system can detect increases in passenger volumes, and instantly begin running more driverless trains closer together to cope with demand.

In Japan and China, Hitachi’s advanced computer systems power the country’s smart ticketing systems, which process over 50 million journeys per day across 100 modes of transports, as well as being accepted by hotels and shops. In Japan alone, this equates to 577 transactions per second. 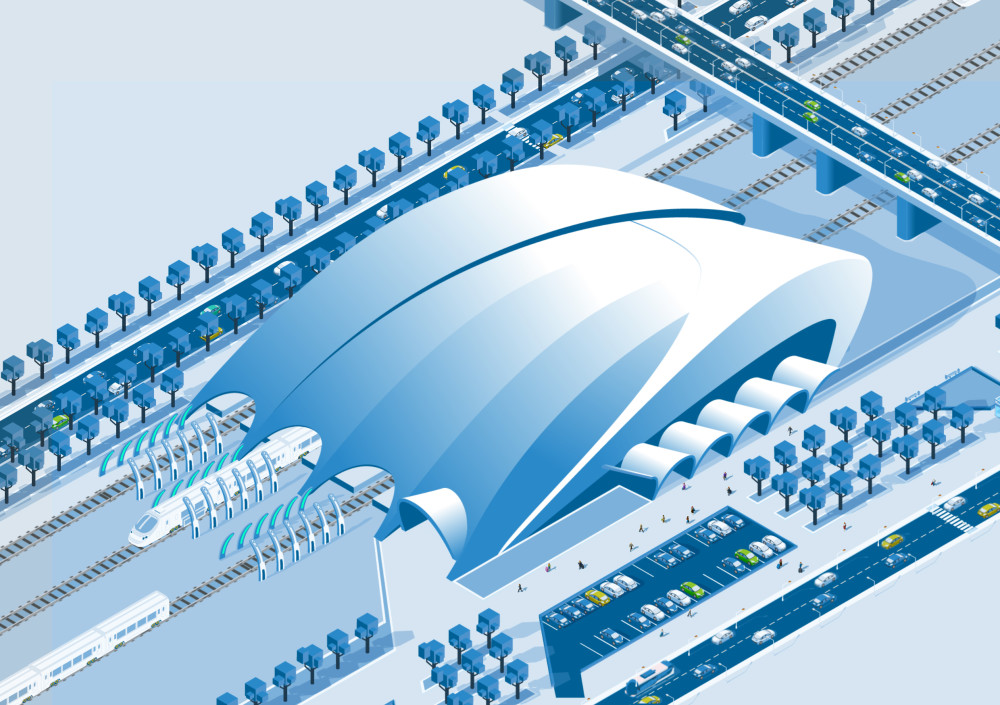 Hitachi Rail is a global transport specialist with over 100 years of experience building pioneering trains and developing innovative new technology. We are harnessing the latest in robotics, artificial intelligence and digital technology to transform transport around the world.

Having delivered the hugely popular Javelin HS1 fleet in advance of the 2012 London Games, Hitachi is delivering major orders for new trains, with 319 due to be in service by the end of 2021. Our purpose-built factory in County Durham is delivering 122 new high speed trains as part of the UK Government’s £5.7bn Intercity Express Programme and a fleet of 70 regional trains for Scotland.

With over 14,000 employees across 30 countries, Hitachi Rail is delivering innovative global projects, including digital solutions and train building.

For more information about the company, please visit www.hitachirail.com

Ticket barriers could be removed with new technology being developed and trialled by Hitachi Rail.