As of today, fans can sign up to be notified at the pre-launch page on Kickstarter:
https://www.kickstarter.com/projects/1192053011/the-one-ring-roleplaying-game-second-edition

The One Ring is a tabletop roleplaying game based on The Hobbit™and The Lord of the Rings™, two extraordinary works of fiction by the beloved author and respected academic, John Ronald Reuel Tolkien.

The first edition, released in 2011, was hailed as the best attempt at bringing Middle-earth to the gaming table to date, thanks to its thematic rules and painstaking attention to detail. For 10 years, players of the game have traveled far and wide across Middle-earth, adventuring for multiple decades of game time.

Today, it is time for the game to enter a new era – the new edition of The One Ring brings players further into the Twilight of the Third Age with a new hardbound volume, presenting a set of updated and streamlined rules, developed thanks to years of players’ feedback and raising the game to the standards of quality that have made Free League so popular. The look of the game itself has been completely redesigned, offering a view of Middle-earth that is fresh and familiar at the same time.

The new edition is created by game designer Francesco Nepitello in collaboration with Free League Publishing, creators of award-winning tabletop RPGs such as ALIEN, Forbidden Lands and Tales from the Loop.

The One Ring RPG will soon bring players further into the Twilight of the Third Age. More in-depth information will be revealed at the launch of the Kickstarter. 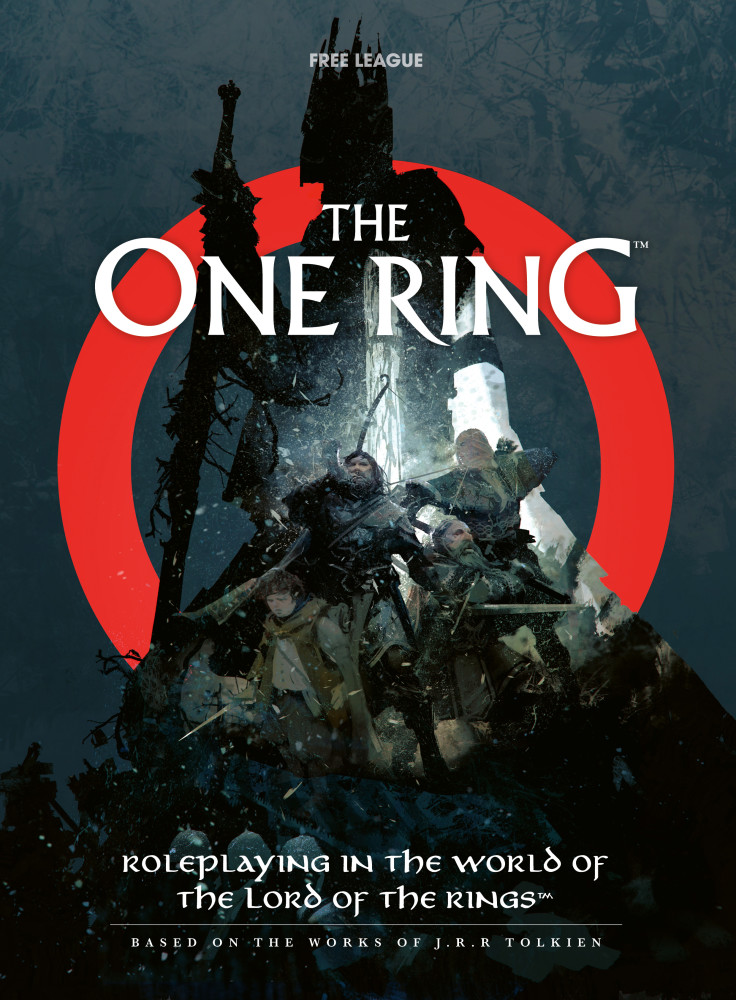 We have also published the art books Tales from the Loop, Things from the Flood and The Electric State by internationally acclaimed visual artist Simon Stålenhag, as well as the illustrated edition of the Lovecraft classic The Call of Cthulhu and At the Mountains of Madness - Vol 1 by the praised French artist François Baranger.