In the shadows, something stirs. Strange beings. Twisted creatures, lurking at the edge of vision. Watching. Waiting. Unseen by most, but not by you. You see them for what they really are. Vaesen.

A Wicked Secret on Steam

A Wicked Secret on Fantasy Grounds

Note: In order to play Vaesen on Fantasy Grounds, an active subscription or a one time purchase of a Fantasy Grounds Full or Ultimate license is needed. 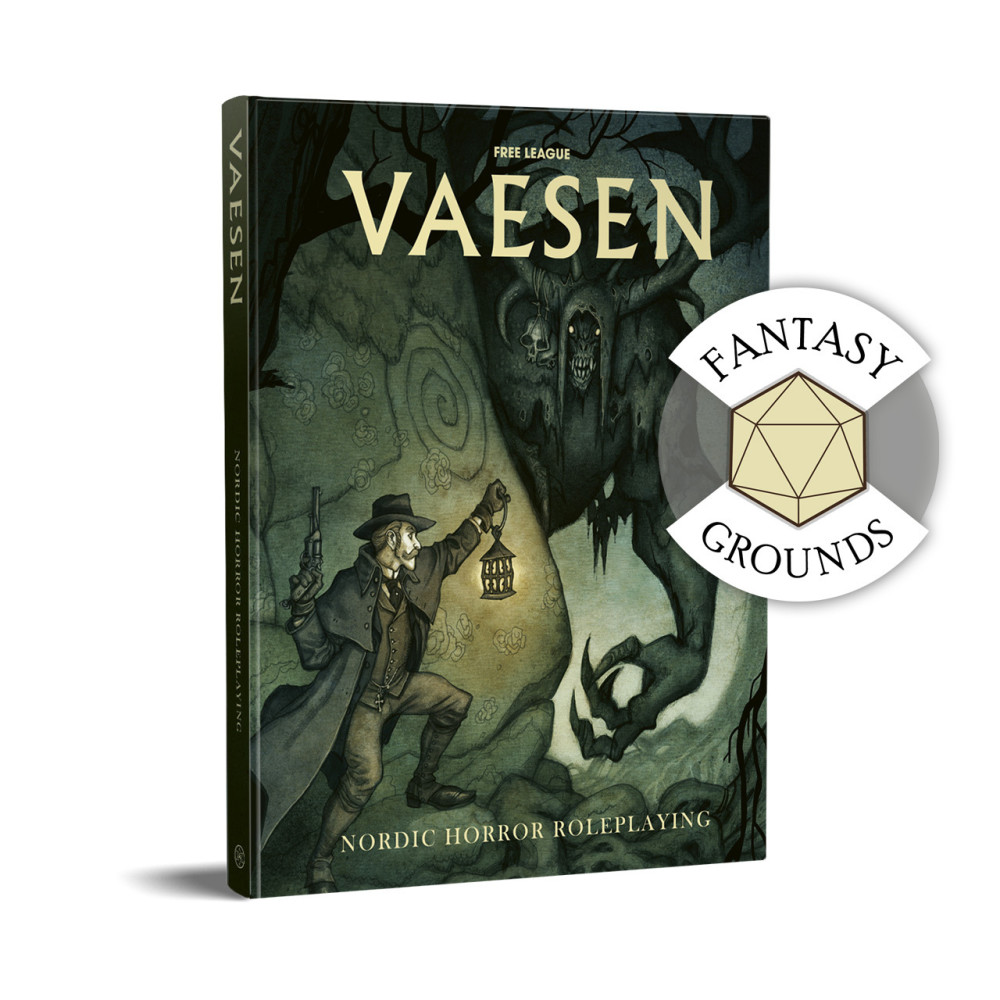 Be aware, the land of Vaesen is not as we know it today, this is a land where the myths are real. A cold reach covered by vast forests, its few cities lonely beacons of industry and enlightenment where a new civilization dawning. But in the countryside, the old ways still hold sway. There, people know what lurks in the dark. They know to fear it… 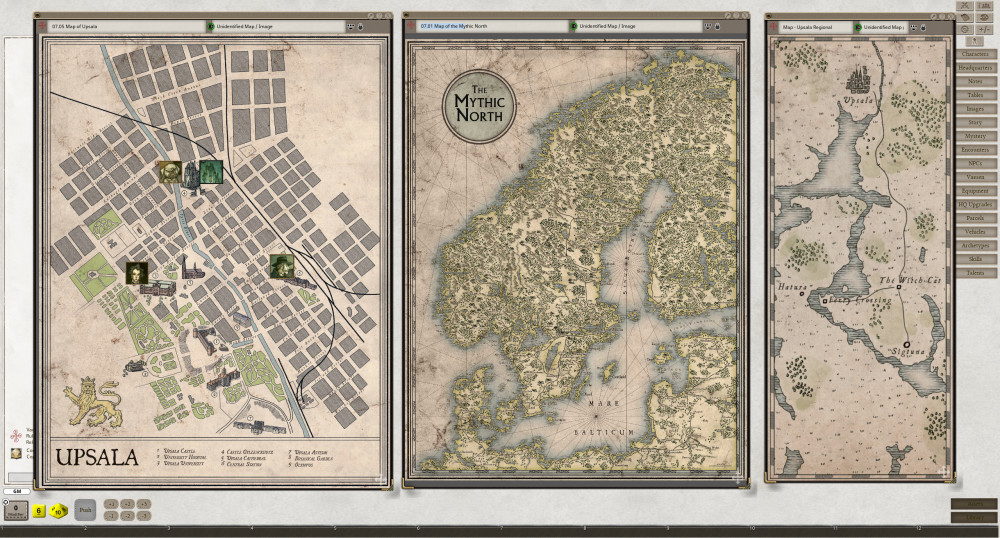 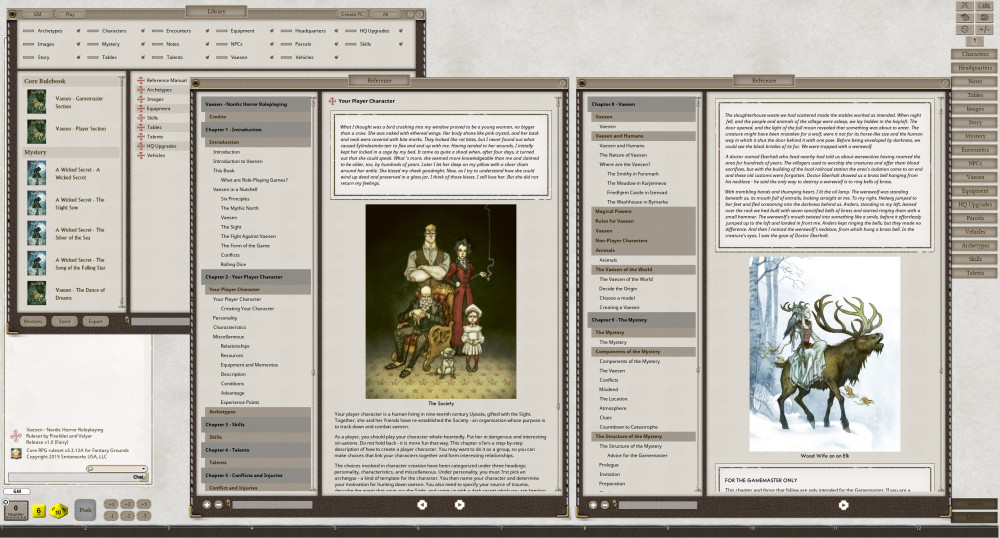 Vaesen  is written by praised game writer Nils Hintze (Tales from the Loop, Things from the Flood), based on the work of the acclaimed illustrator & author Johan Egerkrans. The game offers a dark Gothic setting steeped in Nordic folklore. The game mechanics use an adapted version of the award-winning Year Zero Engine created by Free League Publishing.

Vaesen – A Wicked Secret & And Other Mysteries offers four strange mysteries: The Silver of the Sea, A Wicked Secret, The Night Sow and The Song of the Falling Star. The adventures are all playable on their own or as a part of a longer campaign for brave investigators that dare to stare into the darkness. 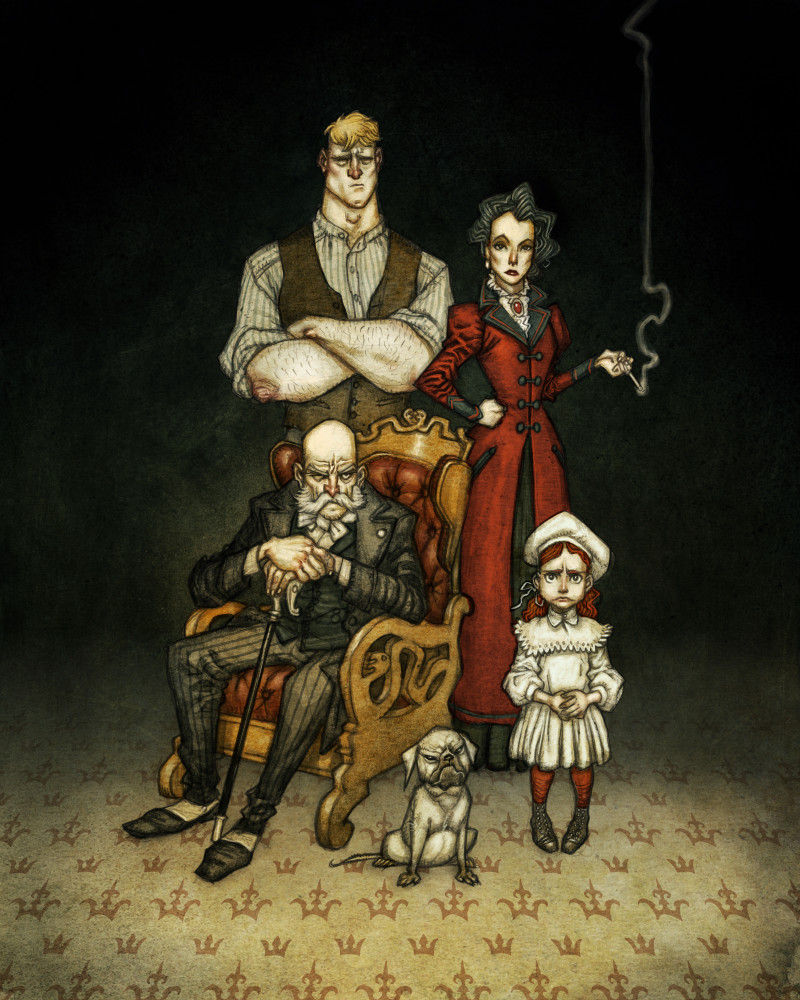 Free League Publishing has previously released several of their award-winning tabletop roleplaying games on virtual tabletop gaming platforms – including the official ALIEN RPG and Tales From the Loop RPG on Roll20 and Alien RPG and Symbaroum RPG on Fantasy Grounds. More games from their game portfolio will soon be launched on virtual tabletop platforms. 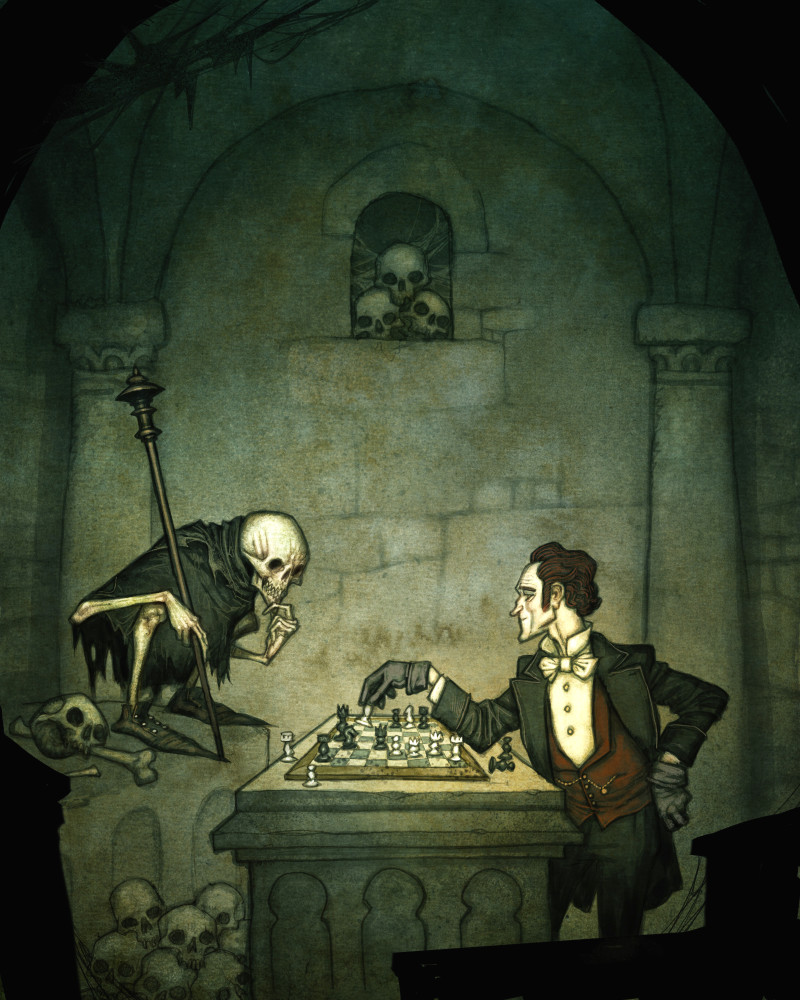 Fantasy Grounds is an application acting as a virtual online gaming table primarily intended for pen and paper style narrative role playing games. Fantasy Grounds is designed to perform many of the things you can do while playing at a conventional gaming table and move it online. Run games as the gamemaster or take part as a player, the application provides all the necessary tools to communicate, manage information and perform tasks such as rolling the dice or creating drawings.
www.fantasygrounds.com