Armor piercing rounds sizzle through your defenses. Acrid smoke chokes you. Chemical attacks melt your armor, while bioweapons turn your insides out. It’s a living hell—but none of that’s as bad as the flashes of gnashing metal teeth that terrorize you every time you try to close your eyes. Welcome to war on the razor edge of space, marine.

The Colonial Marines Operations Manual is now available for pre-order on alien-rpg.com, for a 2021 release. Please note that the ALIEN RPG core rulebook is required to use this book. 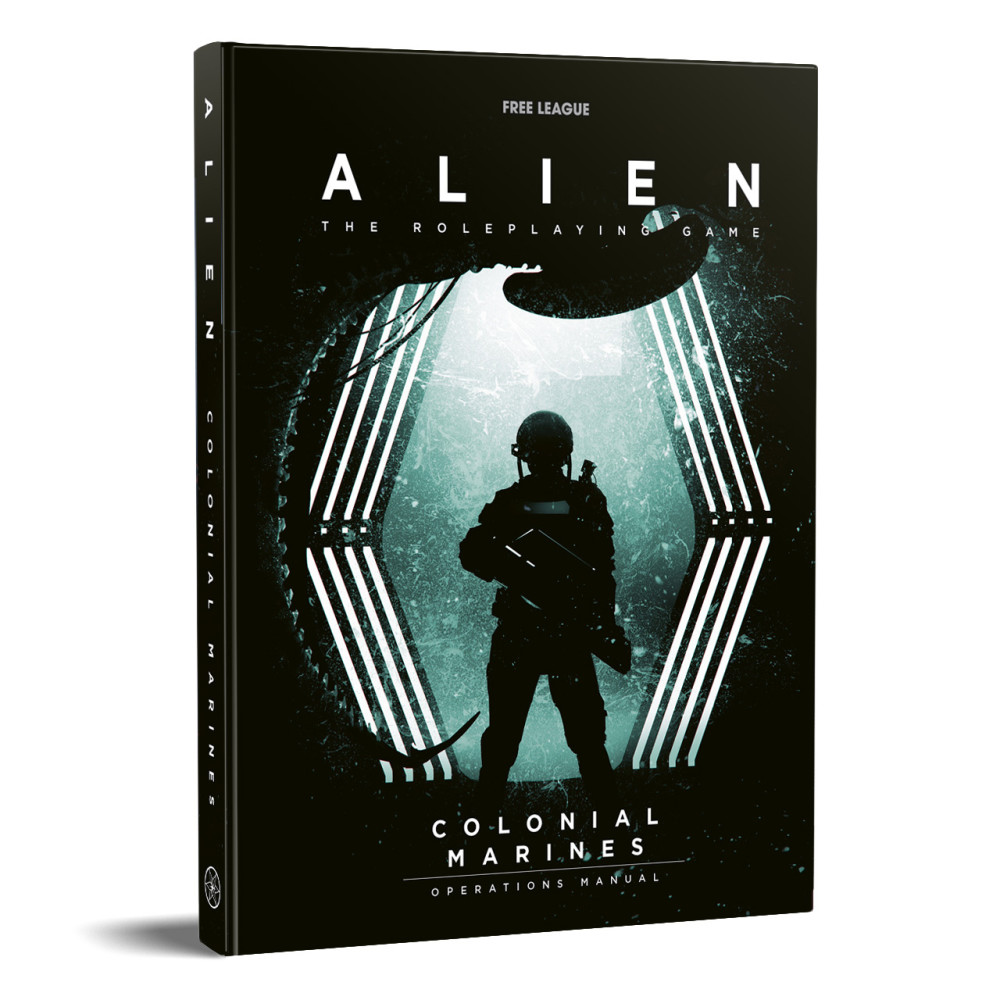 You joined the Corps because you wanted to see the stars. You believe in duty and honor. You have made friends for life here—and watched plenty of them get cut down by shrapnel.

No one pays you to ask why, just to follow orders. Protect and serve the citizens and colonies of the Outer Rim colonies—no matter what the cost. Now, lock and load your pulse rifle, marine. You have a job to do. 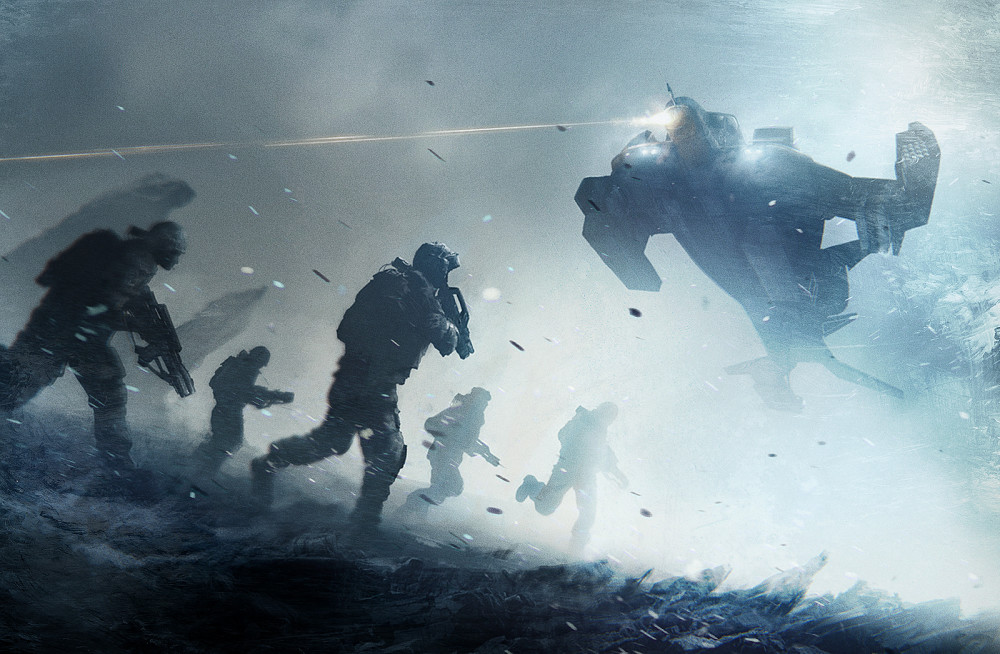 About the ALIEN Roleplaying Game:

The official ALIEN roleplaying game core rulebook was released in 2019 by Free League Publishing in partnership with 20th Century Studios. The game immediately sold out its first print run and swiftly entered the Top-5 list of best-selling tabletop roleplaying games in the fall of 2019. It won the ENNIE Award for Best Game 2020 and the People’s Choice Award for Best RPG at the UK Game Expo. The game is currently being translated into seven languages. 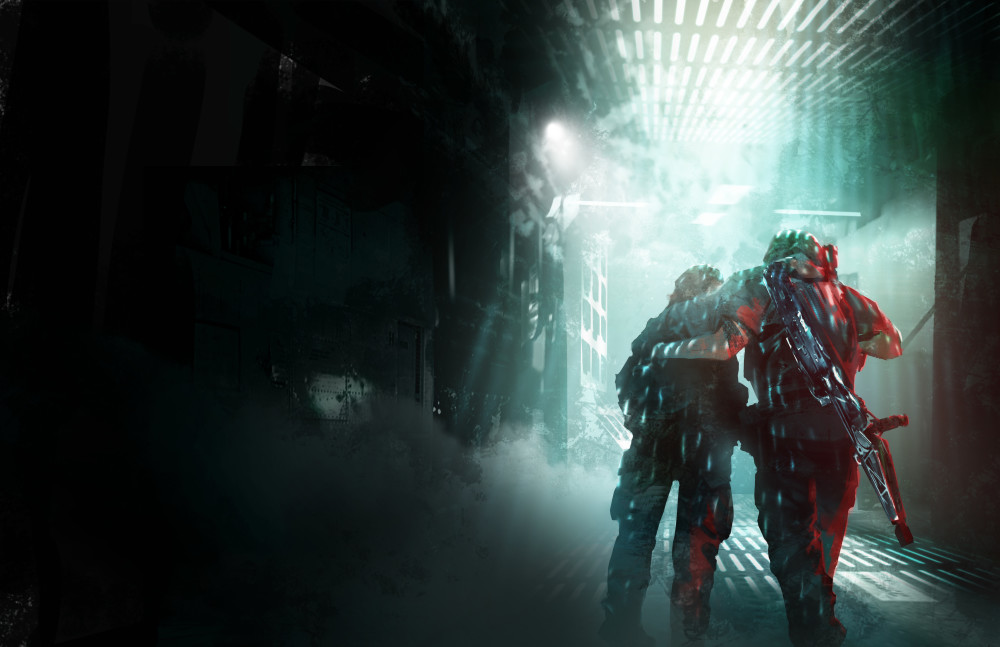 “Move over, Dungeons & Dragons, Swedish publisher Free League has released Alien: The Roleplaying Game, and it is as great as it is terrifying.” –TheGamer

“Free League Publishing has knocked it out of the orbit. It’s an interstellar masterpiece that honors the Alien legacy and builds on the stories that made the series great. It’s a sci-fi adventure that roleplaying fans will surely love, and it’s an accessible system for anyone interested in a good story and a rollicking good time.” –GameTyrant

“The real horror of Ridley Scott’s seminal sci-fi flick Alien has always been the creeping, slithering fear of the unknown. It’s impressive, then, that Free League has been able to craft a tabletop roleplaying game that can conjure up that same pitch-dark dread from the safety of your kitchen table.” –Dicebreaker 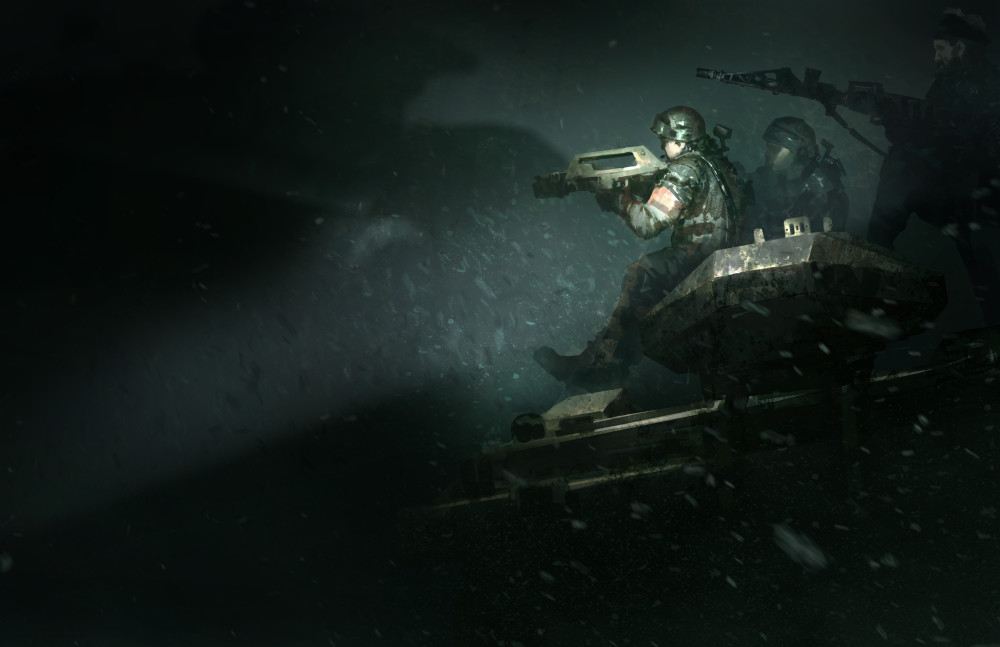 Today, Free League Publishing officially launched the ALIEN roleplaying game worldwide, along with a host of supplements. The game is now available at the Free League webshop, at DrivethruRPG, and in retail stores worldwide. Pre-orders both to consumers and distributors have been selling fast, and the core rulebook is already being reprinted.

Prepare for adventure – you are about to journey into the game universe of Free League Publishing. Strange & wondrous worlds await you this year! The announced game line-up for 2021 includes: Twilight: 2000 (Q4) , Tales From the Loop – The Board Game (Q4) and THE ONE RING™ roleplaying game (Q4).

​Alberetor – The Haunted Waste Announced Today for the Symbaroum RPG