Liposuction is probably one of the most talked-about body contouring procedures. You’ve heard a lot about it, and maybe even considered going for it. However, a lot of what most people know about liposuction is based on stories from a patient who’s a friend of a friend. These seven facts about liposuction you’re about to read will definitely help you make better contribution at the next conversation related to liposuction – and more importantly, help you make a better decision to whether you’d want to book an appointment for it.

If your mother is someone who’s in tuned with the latest beauty trends back in her days, she might be familiar with the liposuction procedure. Heck, perhaps even your grandma has heard of it if she was in the know.

The root of liposuction can actually be traced back to the 1920s. Charles Dujarier, a French surgeon, was the first to introduce the concept of body contouring and fat removal.

Building on the study made by Dujarier, modern liposuction is developed by Arpad and Giorgio Fischer in 1974, where they invented the cannula (a blunt, hollow surgical tool), which can be used to create tunnels between major blood vessels, and suck out fat at the same time.

2. LIPOSUCTION IS NOT A PROCEDURE MEANT FOR OVERALL WEIGHT LOSS

Liposuction is a great procedure to help with fat reduction and/or body contouring, but did you know that it is not recommended for obese individuals who are looking to lose overall weight? Ask any ethical doctor, he/she will advise you to start with a healthy diet and lifestyle if you’d like to lose weight.

What is liposuction designed for then? Liposuction is actually best for spot fixing – which means to reduce fat at targeted areas where stubborn fat that’s difficult to get rid of even with disciplined diet and exercise is found. A successful liposuction procedure will allow the patient to see a more contoured body.

3. THE RESULTS FROM LIPOSUCTION IS NOT IMMEDIATE 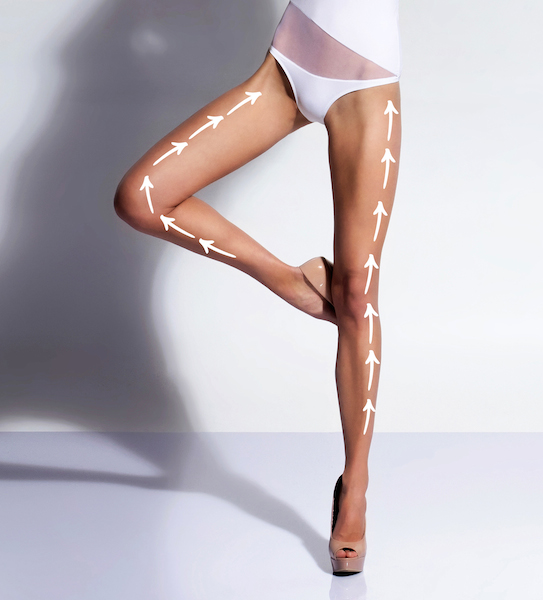 Liposuction is not a magic performance. What it means is that you don’t walk out of the doctor’s office looking like a different person immediately.

After a liposuction procedure, you will need to recover from some swelling, and you’ll be given compression garments to wear for a few weeks. Results will happen gradually, and typically look more obvious after a few months. How fast you’ll see your final results differs from person to person.

4. FAT DOESN’T MIGRATE TO OTHER PARTS OF THE BODY AFTER LIPOSUCTION

The fear of fat moving to the body on other parts of the body is perhaps the most common myth we’ve heard.

The results from liposuction are permanent, and if you take care of your diet, and exercise regularly, you’ll be able to keep the results. However, if you should gain a significant amount of weight after the procedure, the fat cells will fill out to the rest of the body evenly. The areas that you had the liposuction procedure done will not gain significant weight, and you can maintain the contours that liposuction had helped you sculpt. 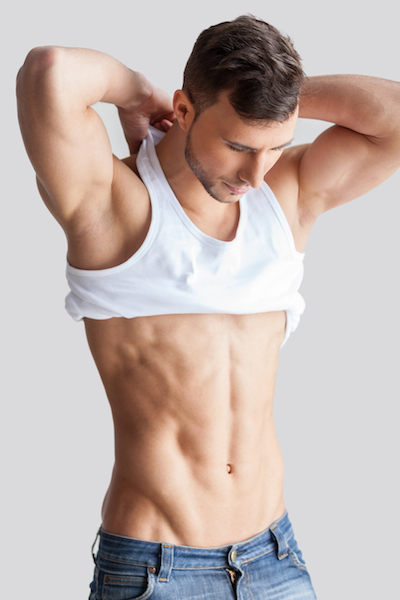 Women are probably the stereotypical liposuction patients, but the procedure can benefit men too. Men find liposuction useful for getting rid of stubborn fat around their abdomen and chest, which can affect their ability to achieve their ideal body shape. The procedure is not different between genders; a discerning and experienced doctor will be able to use the treatment to help patients achieve their desired look accordingly.

6. THE LIPOSUCTION TECHNOLOGY CONTINUES TO IMPROVE AND THERE ARE LESS INVASIVE OPTIONS AVAILABLE NOW

We told you the concept of liposuction was birthed in the 1920s and the first instrument for the procedure was invented in the 1970s. (Remember Fact #1 in this article?) Liposuction became a popular procedure in the USA by 1980, and the technology continued to evolve and improve. In 1985, Dr. Jeffery A. Klein, a California dermatologist refined the technique, which includes the injection of capillary-shrinking drugs (lidocaine and epinephrine) into the fat so that liposuction can be performed under local anesthesia, and using a smaller cannula, with less risk of excessive bleeding.

Today, there are even less invasive and more effective liposuction techniques available. The Vaser Liposuction (VASER Lipo), for instance, is one of the latest liposuction techniques that is minimally-invasive that can produce better results than traditional ones. This procedure uses ultrasound waves. It is gentle enough to treat delicate areas by targeting only unwanted fat cells, leaving important tissues largely undisturbed. The treatment involves tiny incisions made into targeted areas and then an ultrasonic device is used to break down and liquefy fat cells. After the excess fat cells are removed, the incision is stitched up. The patient has to wear compression garment for a period of time. This treatment is gaining popularity because it gives good results, and is not as invasive as traditional liposuction.

If you’re given the kitchen tools used by a Michelin-star chef, would you be able to whip up a restaurant-quality meal? Of course not. The same can be said of the doctor you go to. To ensure the safest procedure with the best possible results, it is important to go to a doctor that you can trust. Different doctors specialise in different areas, and we recommend going to a doctor who has a lot of experience performing the treatment. He/she will be able to make the best medical judgement in this procedure and give useful advice.

Prior to publication, it must be approved by Amaris B. Clinic.

How to get rid of stubborn fat: VASER Lipo vs. Fat Freezing

Regardless of the type of exercise, the fat-burning effect is applied throughout the entire body. What this means is that you can still stick to your fitness routine if you enjoy it – you’ll achieve overall weight loss, but don’t expect yourself to get spot reduction results.

​With a myriad of misconceptions surrounding the idea of liposuction, it’s no wonder many of us find ourselves dismissing liposuction as a viable option when it comes to our fat reduction and body contouring solution.

Amaris B Clinic: The Liposuction, Gynecomastia and Fat Grafting Clinic Since 2005

When it comes to body contouring and fat reduction, liposuction is the go-to solution for many. 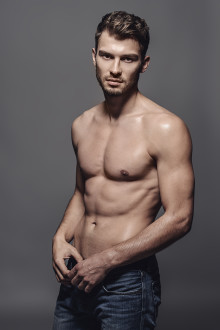 When physical efforts are limited by the body, an aesthetic touch through a procedure like liposuction can make the final difference.

To learn more about the latest technologies that can help resolve our body woes, we asked Dr. Ivan Puah of Amaris B. Clinic to recommend aesthetics treatments for some of the most common body concerns. Amaris B. Clinic has been in practice for more than a decade and its strength has always been in body contouring. 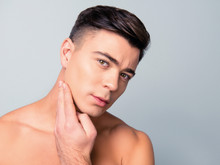 Investing in your appearance

We zero in on three popular medical aesthetic treatments commonly requested by male patients at Amaris B Clinic, an integrated men’s clinic in Singapore.