For Corinne Suter this is by far the best season in her career so far. In addition to her two victories, the 25-year-old HEAD World Cup Rebel has already won two more podium finishes this season - second place in the Downhill and third place in the Super-G in Lake Louise.

"That was another great weekend for us. Corinne was looking really good in the Downhill, but made a mistake in the upper section. The Super-G was awesome. Wendy also put in a perfect performance, which was really good considering these tough conditions," said HEAD Racing Director Rainer Salzgeber.

"I had very low expectations today. That is perhaps the reason why I ended up racing so fast. In the Super-G I either do well, or I am nowhere. Now that I can see a regular pattern, that is really good. I want to improve step by step at the same time as enjoy my skiing," said Corinne Suter. For Wendy Holdener it was the second Super-G podium finish in her career - following third place in Crans Montana in 2018. Elisabeth Reisinger from Austria was in twelfth place, Elena Curtoni from Italy 13th and Lara Gut-Behrami from Switzerland 15th.

In the Downhill in Garmisch-Partenkirchen on Saturday Corinne Suter was in fifth place. With 317 points, the Swiss athlete is still in first place in the Downhill World Cup. Elisabeth Reisinger is in tenth place and Lara Gut-Behrami is 15th. 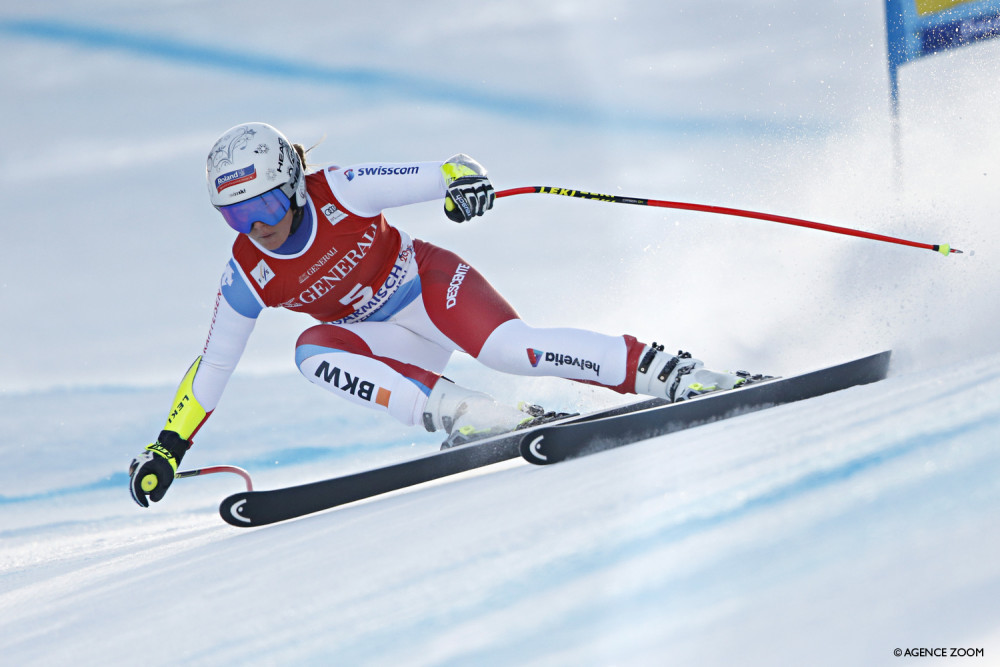 The HEAD World Cup Rebels also celebrated a premiere in the men's event. Alexander Schmid finished third to step up onto the podium for the first time at the Parallel Giant Slalom in Chamonix. In the small final the 25-year-old German athlete beat his HEAD team-mate Tommy Ford from the USA, who finished fourth. Alexis Pinturault from France was eliminated in the eighth final to finish in 13th place.

"Alexander and Tommy were the only competitors to win on the red course in the quarter finals. In that respect this is an extraordinarily good result and we can be content with third and fourth place. In the end it was the luck of the draw where you start. With no re-runs I think there is an element of competition that is missing from this race format," says Rainer Salzgeber.

On Saturday there was a Slalom in Chamonix. Ninth place in this race went to Andre Myhrer from Sweden and twelfth place to Jonathan Nordbotten from Norway. 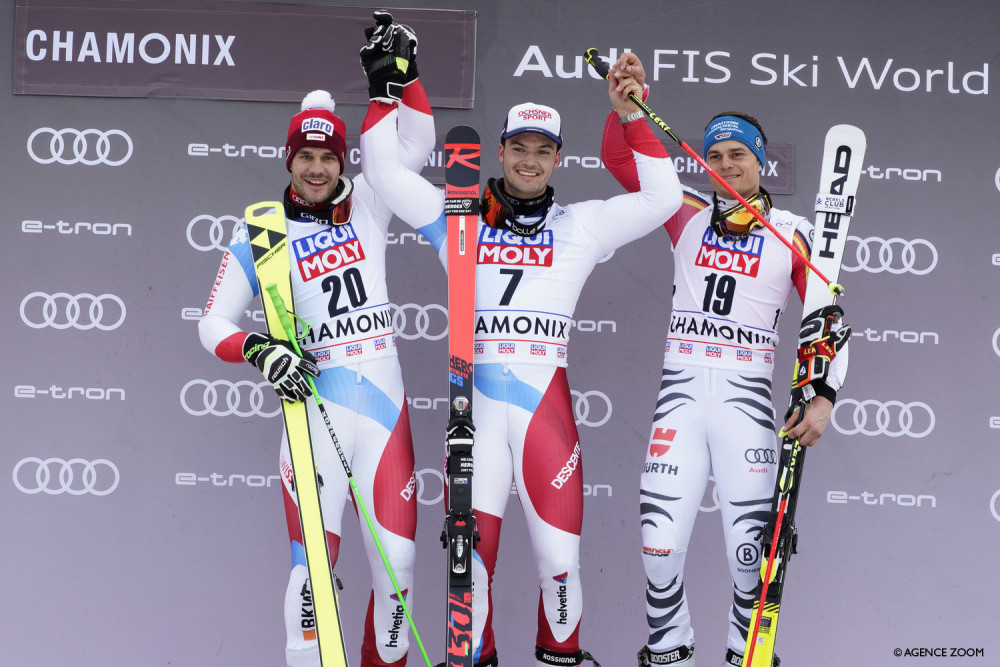 ​HEAD World Cup Rebel Alexis Pinturault wrote a new chapter in ski history at the Combined event in Hinterstoder on Sunday: this victory means the French athlete has won the Small Crystal Globe for the sixth time in this discipline - a new record in the Ski World Cup. On Monday Pinturault notched up another win with his victory in the Giant Slalom, putting him in the lead in the overall World Cu

Third Downhill Crystal Globe in a row for Beat Feuz

​Beat Feuz had already secured the Crystal Globe in this discipline before the last Downhill in Kvitfjell, due to the cancellation of the World Cup final in Cortina. In Norway the Swiss athlete finished in fourth place on Saturday. Victory was bagged by HEAD team-mate Matthias Mayer. The Super-G on Sunday had to be cancelled because of poor weather conditions.