SINGAPORE, November 2019 — Cryolipolysis, also known as Fat Freezing, is thriving as a non-invasive fat reduction treatment option in Singapore as with the rest of the world. It works by gently and efficiently targeting fat cells underneath the skin via targeted and controlled cooling technology. The fat cells are frozen and naturally metabolised by the body. It does this without affecting the skin itself. Its non-invasive nature is amongst its many benefits and the primary reason for its preference among those seeking to reduce body fat. Additionally, the treatment can be performed on multiple parts of the body which increases its capacity. 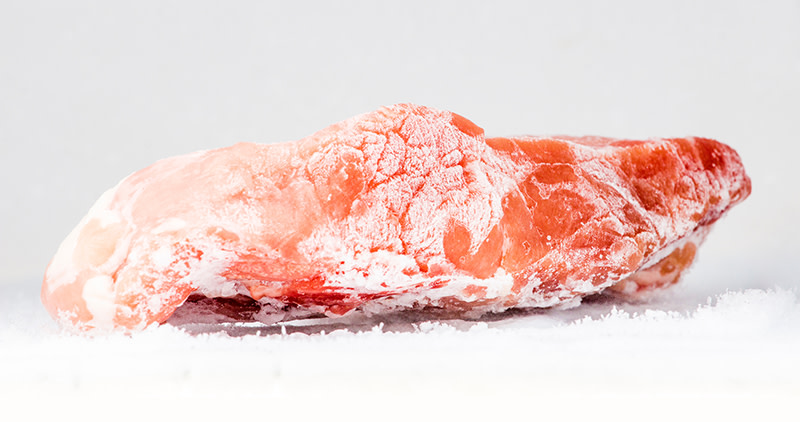 Cryolipolysis’ success is well-realised by many, but there are those who have encountered its side effect known as “Paradoxical Adipose Hyperplasia” (PAH). PAH is a side effect where hardened area of fat develops after cryolipolysis. Those affected will notice their treated areas getting larger and tender. PAH has also been observed to develop more commonly among male patients.

While the occurrence is rare, it is not uncommon. Unfortunately, PAH, once developed, is permanent and can only be treated with liposuction. 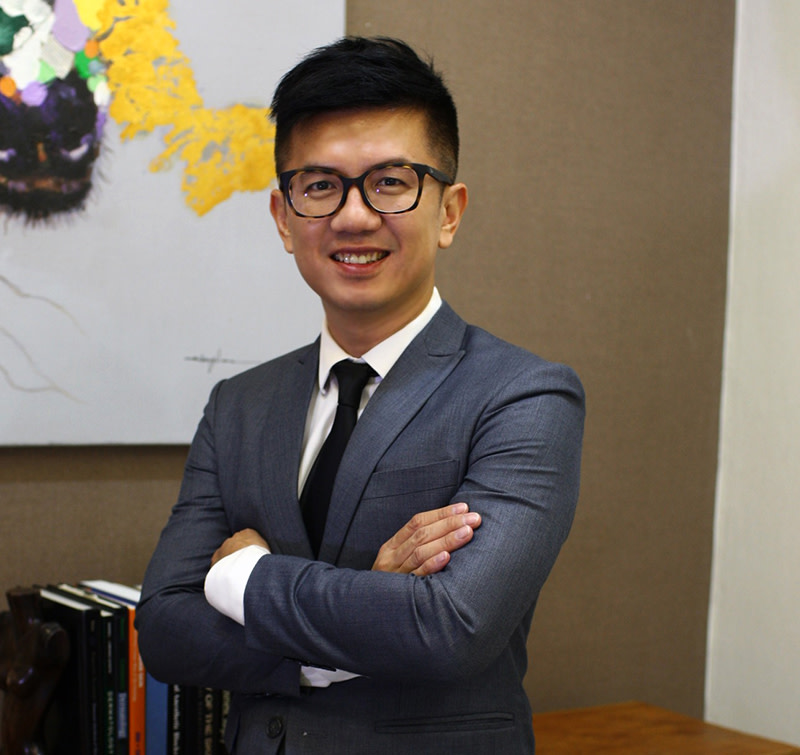 Dr. Ivan Puah, Medical Director of Amaris B. Clinic, who is licensed by the Ministry Of Health Singapore to perform liposuction procedures, shares his experience in treating patients affected by PAH.

“I was assessing a young lady who had fat freezing done on both arms, presented with disproportionately enlarged fat ‘lumps’ on both her treated areas soon after. The fat ‘lumps’ had grown in size over the past year, making her arms looked rather strange. It had affected her so much that she dared not wear any short-sleeved or sleeveless attire.

I still remember another patient who suffered from PAH who came with his father for consultation not too long ago. During the consultation, his father mentioned that he was distraught with guilt since his son developed this condition a few years ago, as he was the one that brought him for the fat freezing treatment. His son suffered from depression after that. He blamed himself ever since.”

Dr. Ivan Puah obtained his VASER® Body Sculpting training in Colorado and Argentina. Additionally, he also received training and guidance in syringe liposculpture, fat grafting and thread lift by renowned French plastic surgeon, Dr. Pierre Francois Fournier. He further honed his surgical skill in gynecomastia surgeries in San Francisco under the mentorship of Dr. Miguel Delgrado. In Singapore, Dr. Ivan Puah is accredited by the Ministry of Health to perform surgical body sculpting procedures. Dr. Ivan Puah holds a Graduate Diploma in Family Dermatology from NUS and Graduate Diploma in Acupuncture from TCMB. He is also the appointed trainer on Botulinum Toxin and Dermal Fillers for Merz, Newton Cog Thread and PICOCARE Laser from Venusys Medical.

OTHER SIGNATURE AESTHETICS & SCULPTING TREATMENTS AT AMARIS B. CLINIC

Started in 2004, Amaris B. Clinic has been providing medical aesthetics and body sculpting services. Amaris B Clinic's forte lies in body sculpting - surgically removing stubborn fat pockets to sculpt and shape different areas of the body through a variety and combination of services offered. Amaris B. Clinic received recognition as the “2019 Body Sculpting Provider of the Year in Asia Pacific” by Global Health and Travel. The clinic’s signature treatments include:

Prior to publication, it must be approved by Amaris B. Clinic.

It is now scientifically proven that combining liposuction and exercise therapy contributes to a plethora of health benefits, including reducing cardiovascular risks.

The Future Of Fitness Is Now In Singapore

Amaris B. Clinic, a body management and sculpting clinic, is expanding its services into fitness and injury rehabilitation using vacuum compression therapy in a vacuum pod.

Gynecomastia Is Prevailing In Men Above 44 Years Old 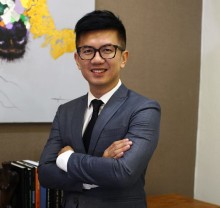 Beauty Tourism is Causing A Rising Need For Surgical Revisions

Dr. Ivan Puah has seen an alarming rise in the number of patients in Singapore for correction work from the botched liposuction and gynecomastia surgeries done overseas and locally. 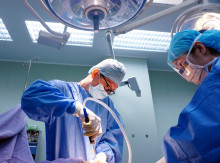 ​While the most popular age group of men going for gynecomastia surgery is from 35 to 50 years old, the main period they first experience this medical condition is very early in life. Dr Ivan Puah has designed a Unique 360° Glandular Tissue Dissection Technique to better improve results of gynecomastia surgery. 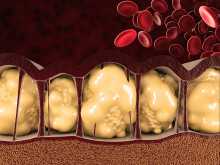 Fat Cells Can Be Retrained!

Our fat cells do not increase as we grow older - fact or fiction?