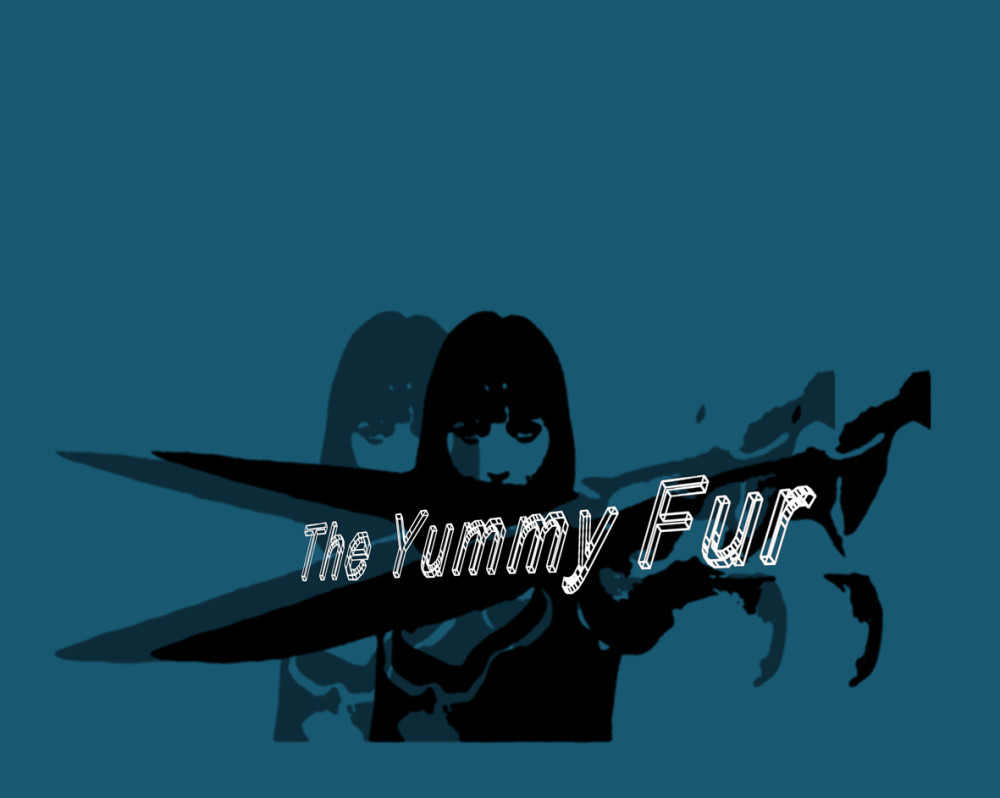 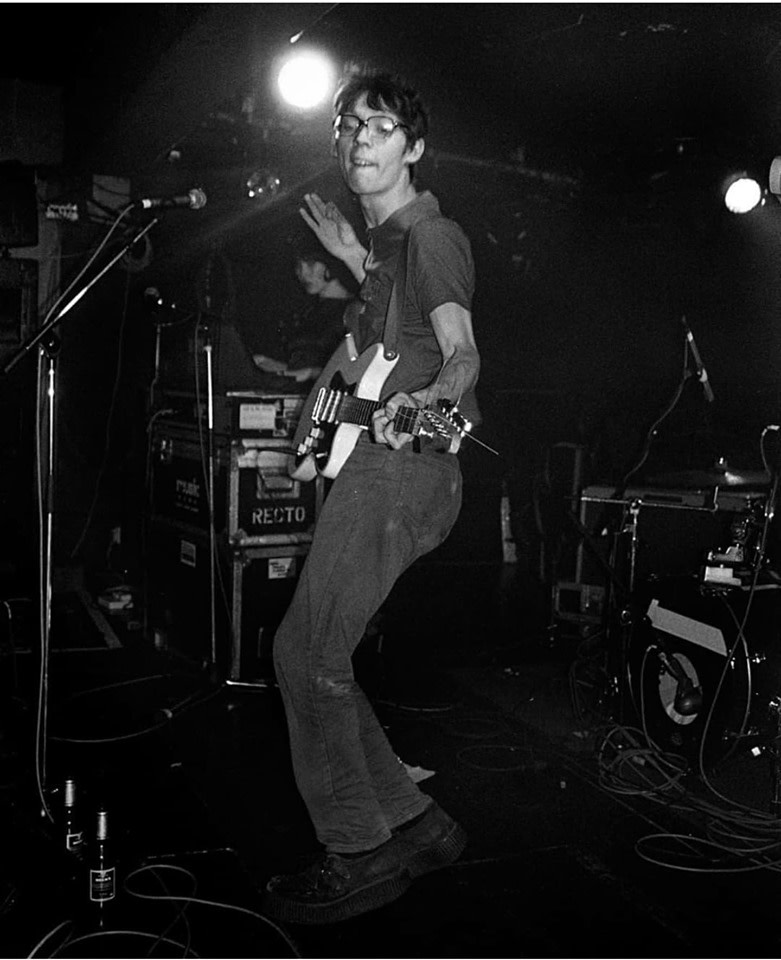 Hailing from Glasgow, Scotland, The Yummy Fur were a wild and weird mix of angular riffs, super-short songs and savage vitriol / sardonic social commentary. Singer/guitarist, John McKeown, fronted the band from their 1992 inception (scores of cartoon melodies under a minute long delivered at high velocity) until their demise in 1999 (after morphing into a more muscular beast armed with eerie Eno-esque synths and longer, more hypnotic grooves.) 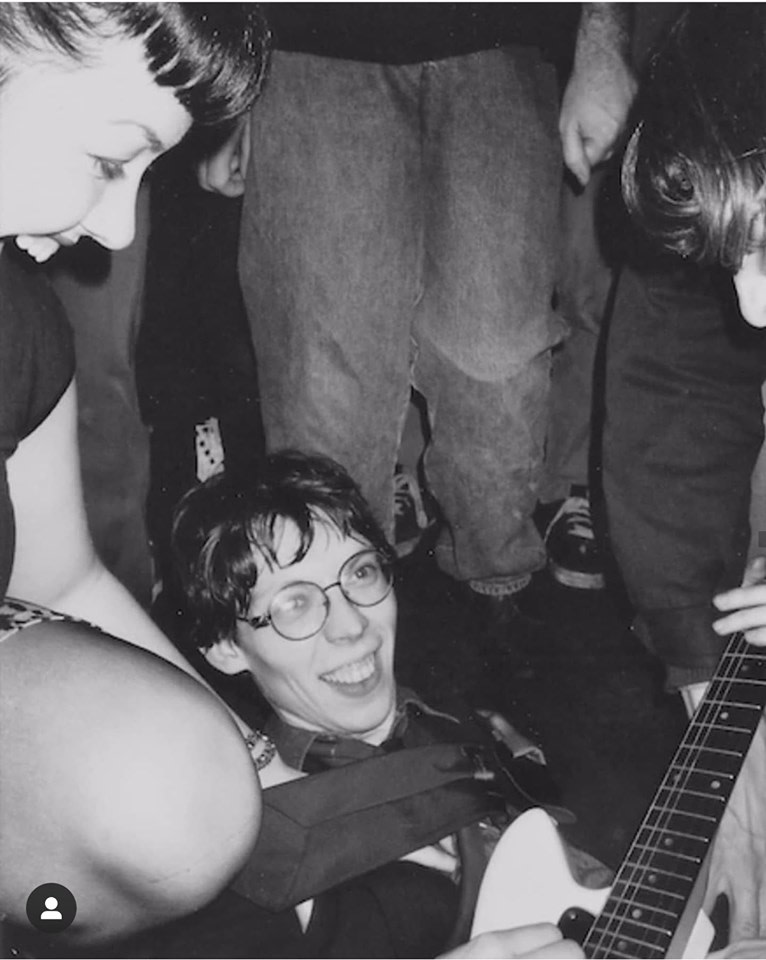 Along the way they recorded three albums: Night Club (1996), Male Shadow at Three O'Clock (1998) and Sexy World (1999). Firm favorites of John Peel, they recorded two sessions for the much-revered DJ and regularly featured on his show. Known for their disconcertingly direct approach to lyrics and performance, the band can seem like quite a ferocious proposition if it wasn't for their friendly onstage demeanour and good humour. On the few occasions when they've performed in recent years the live show seems bizarrely to have only increased in intensity. 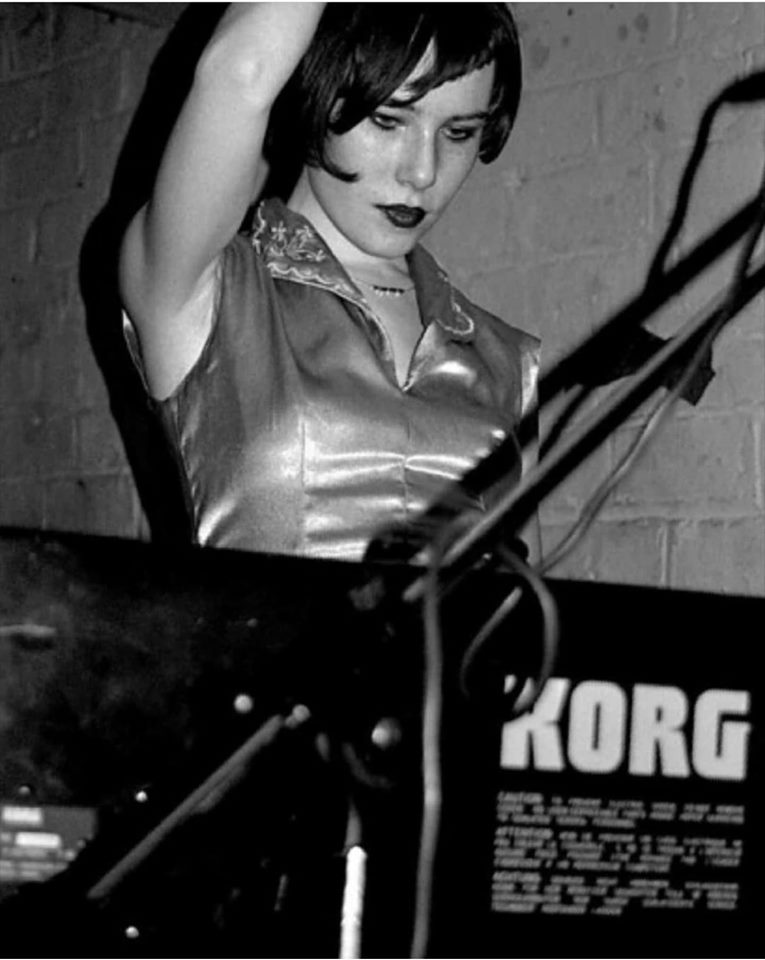 After splitting in 1999, McKeown went on to sign to Rough Trade with his band 1990s whilst drummer Paul Thomson and floating member Alex Kapranos formed Franz Ferdinand. Now, with the imminent re-release of Piggy Wings (Rock Action), a compilation of the best 7" and album tracks including cult hit, Policeman, the band have reformed to play with a line up featuring original members McKeown on vocals, Paul Thomson (Franz Ferdinand) on drums, lead guitarist Brian McDougall plus the addition of bassist Dino Bardot (1990s / Franz Ferdinand). 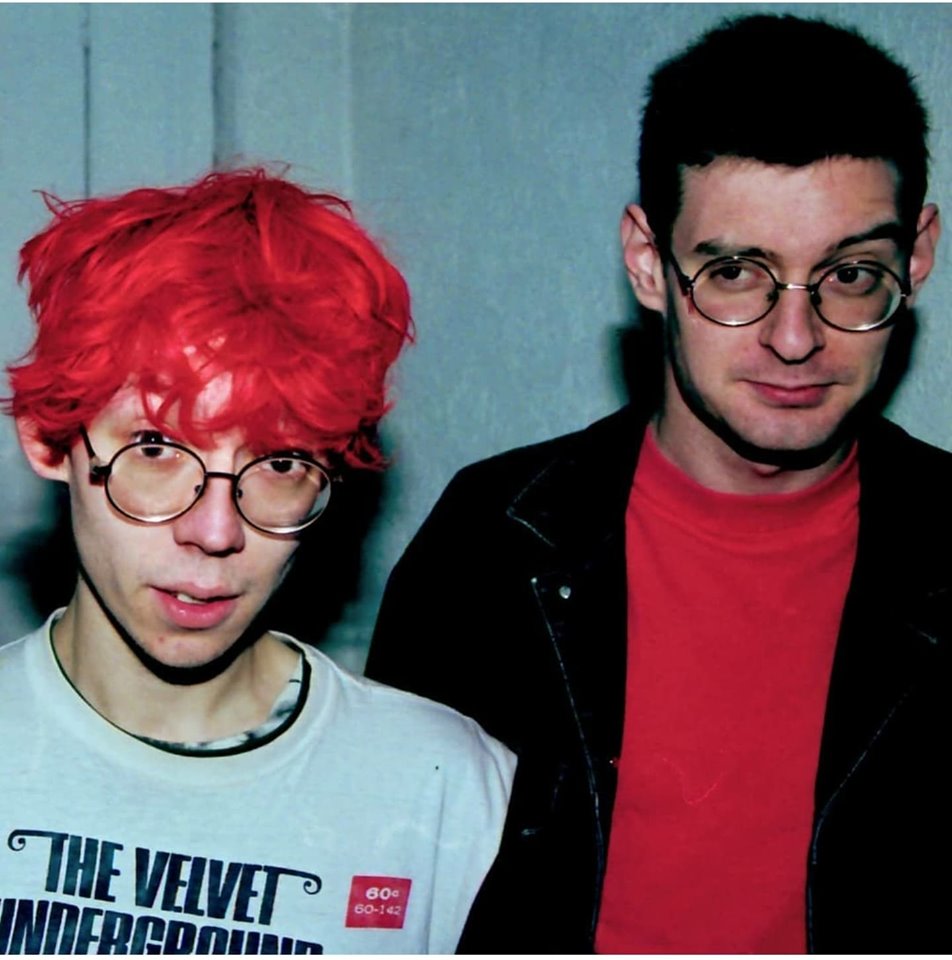 "We could be like Micheal Stipe and say we liked the Yummy Fur a lot, but that would be a lie because we LOVED the Yummy Fur with all of our heart! Being able to join them on stage for the reunion tour when they played in Portland stands out to us as one of our greatest achievements in our band's career. We didn't just like them, we adored them & obsessively collected anything that had to do with them. They were a beautiful mystery to us in America. Who were these strange weirdos that sang about Lydia Lunch and wrote these 2-minute post-punk masterpieces? Yes, the Yummy Fur were the greatest British group in our humble opinions." - Beth & Nathan (The Gossip) 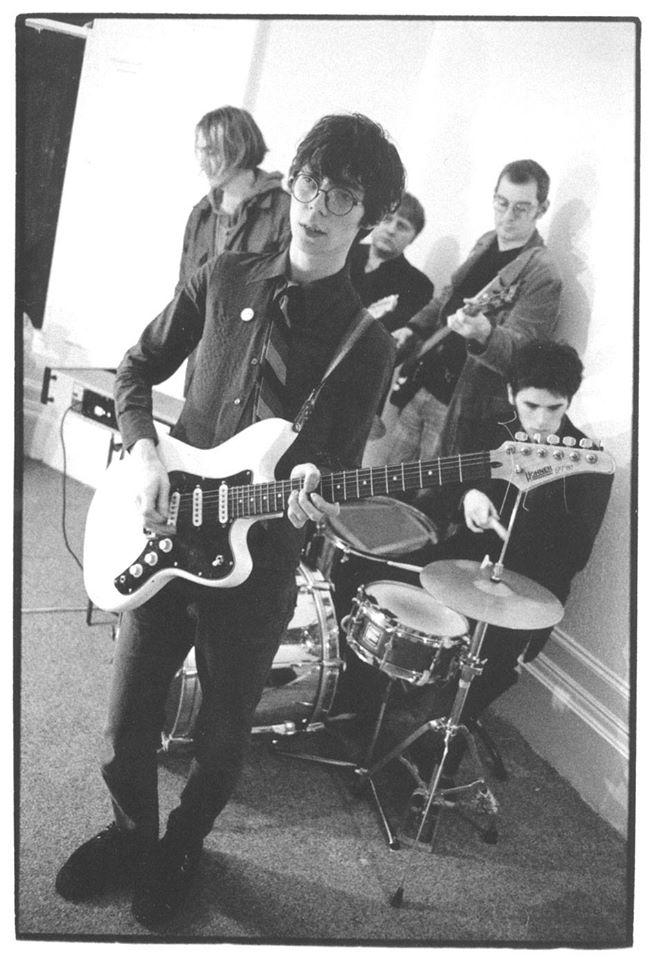 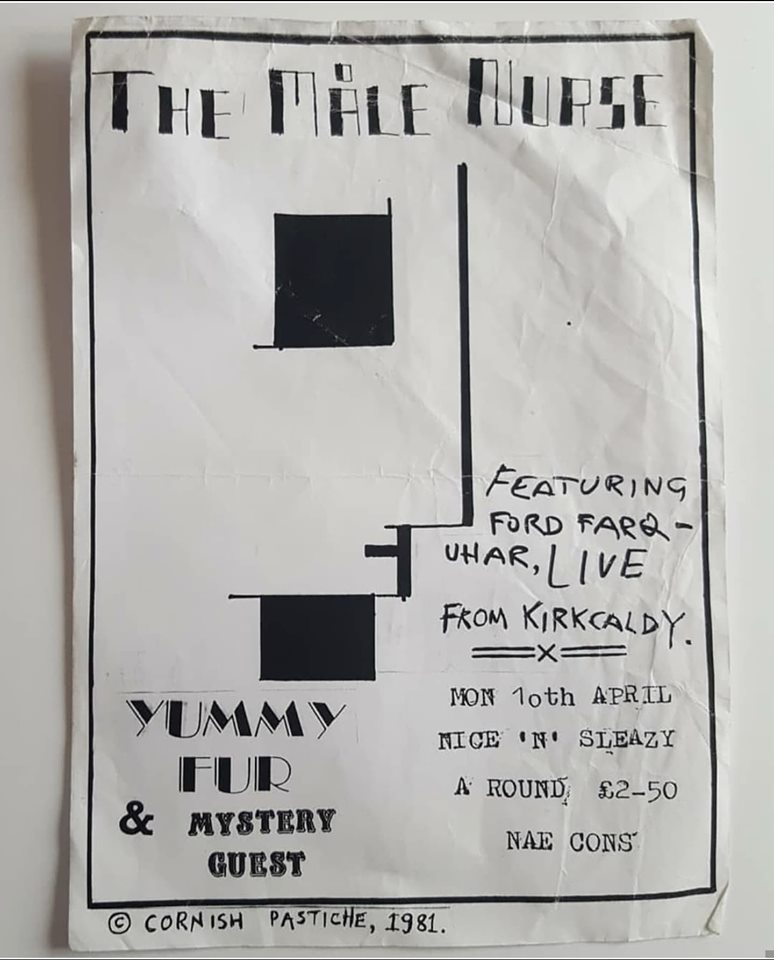 3. In The Company Of Women 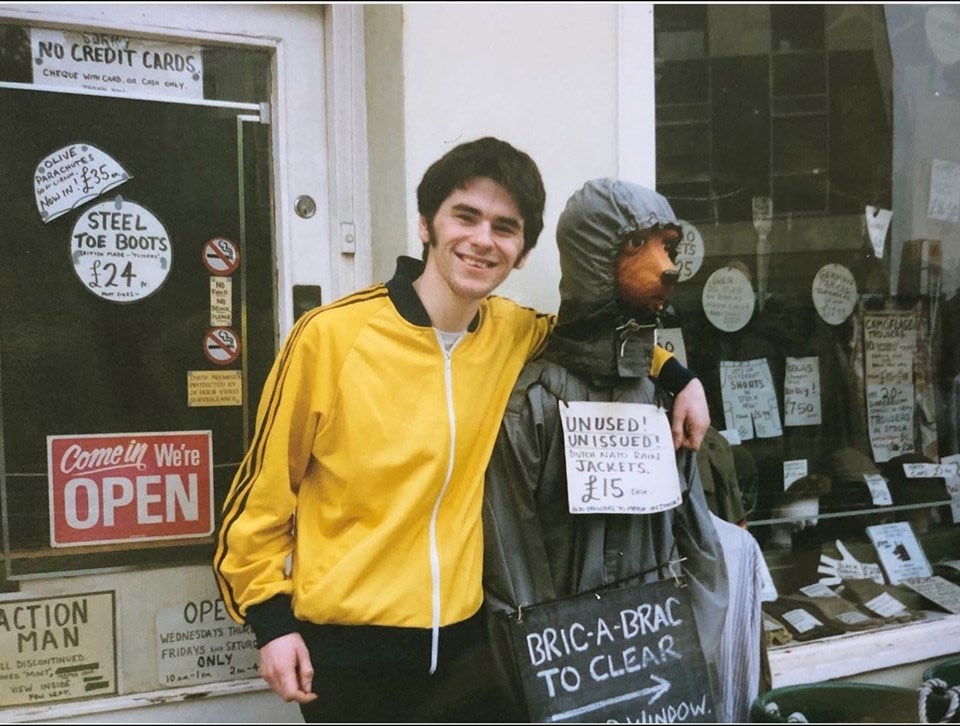 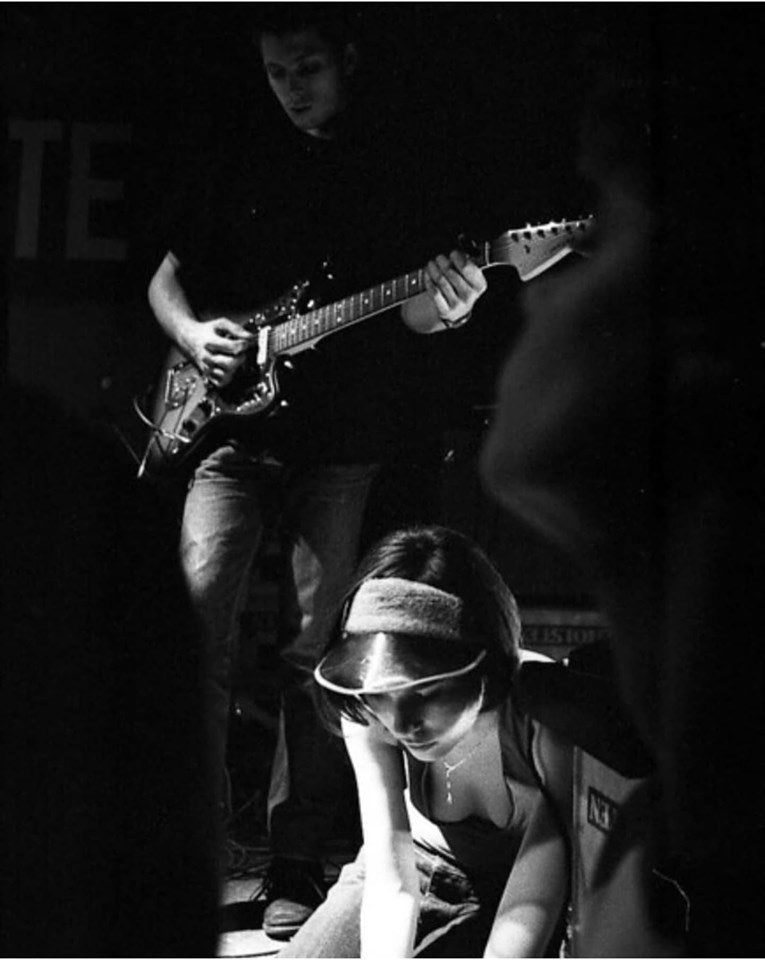 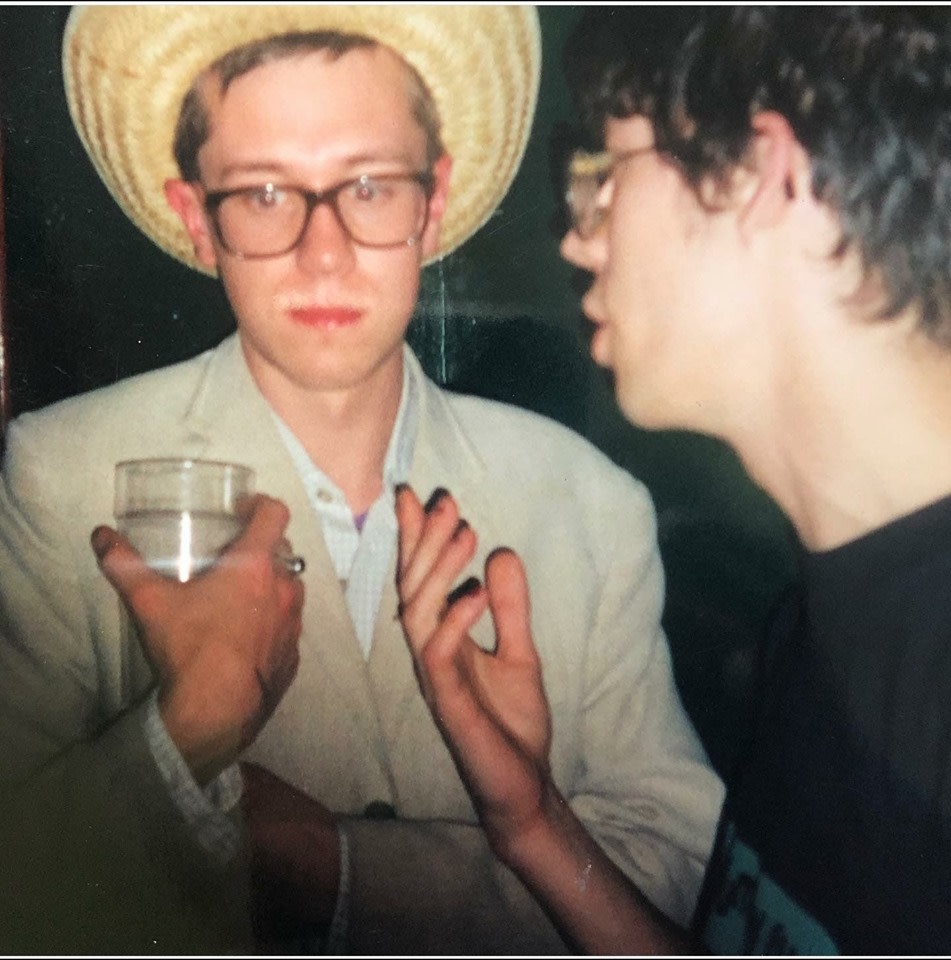 This is Punk, 2020, dragged from a burnt-out spaceship in the scorching heat of the Benidorm desert to a neon-lit Chinese disco on the dark side of the moon.

Their 3rd full length offering this year, ​'SIN CITY OR BUST' expands on their self-described 'Dad Rock' formula to deliver a more 'polished' DIY 70s sound. Traces of Big Star, Tom Petty and Neil Young can be heard on tracks like 'Where There's Smoke (There's Fire)' and lead single 'Pissin' In The Wind.'

"You can’t get a bunch of people in a building together to celebrate music with a lot of alcohol and the rest of it and expect them to follow social distancing. It’s absurd." - Lias Saoudi

A glorious mish-mash of raw, blistering sounds rehearsed just twice and messily recorded during their second gathering as a group.

“The Right One" starts off as a melancholy synth-guitar driven melody that quickly turns into an angsty, punk-poet plea for “Looking for the Right One.” A song that feels like a plea, search, and retreat from finding it. But the search and struggle carry on.

This is probably some of the crudest sounding material that ​Segall and Cronin ever laid down together.