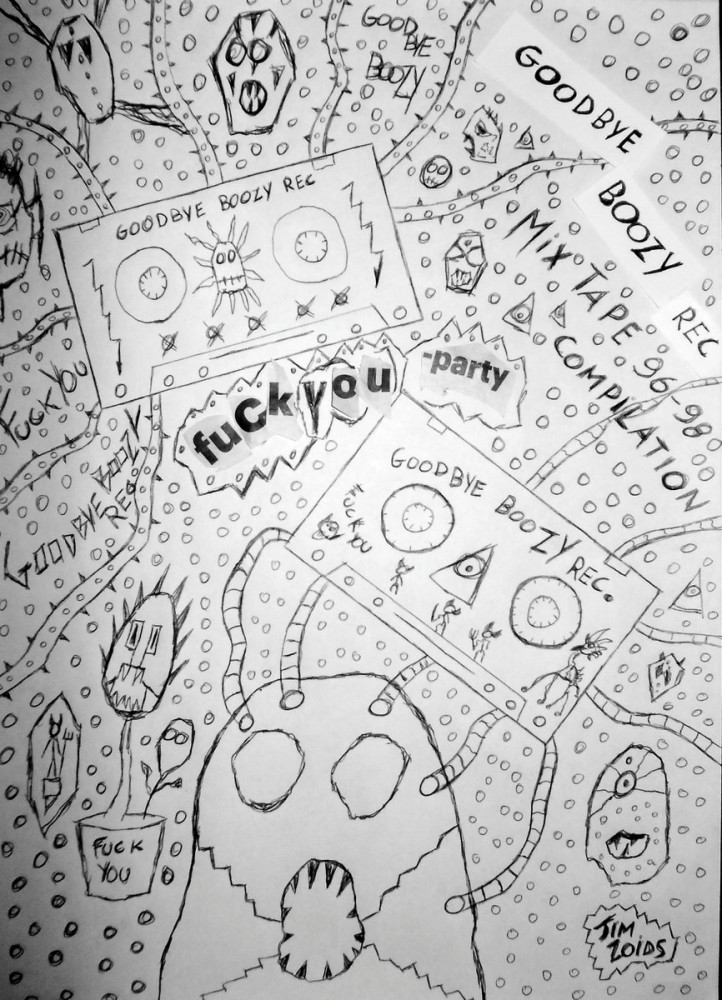 Goodbye Boozy Records is a small, no-nonsense, DIY punk label from Teramo, Italy. Ever since 1999 they've been blasting up the punk-garage scene with their ferocious brand of uncompromising music; crude, minimal art, lo-fidelity and limited vinyl pressings that look and sound like they were cut by hand by one-man legend and sole proprietor, Gabriele Di Gregorio. 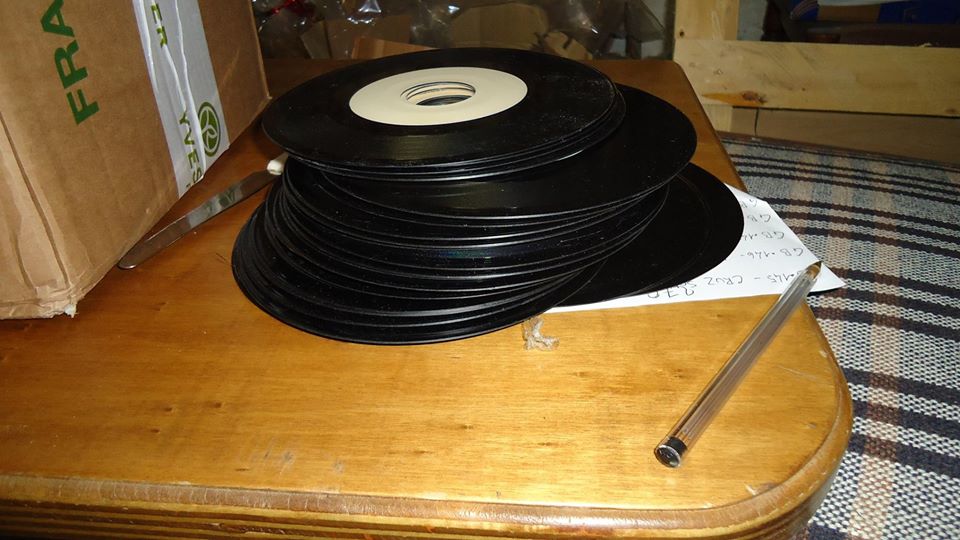 You might not know this, but the first-ever piece of music that Gabriele ever released was on a Compact Disc. "Yes, indeed, the first thing I put out was a CD named "Sprut" and that was in 1995," said Gabriele. "A few years after, Tzadik Records made a re-press of this CD as part of its composer series adding other songs under the title guise, Giustino di Gregorio." 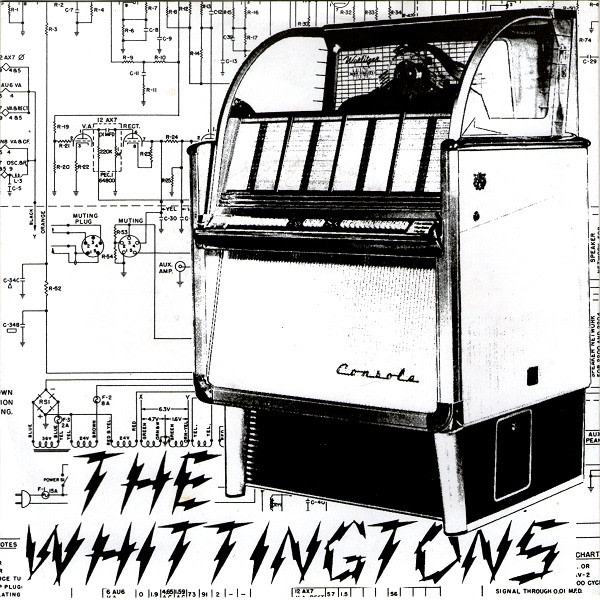 Later, he put out four cassettes of wild and weird Italian garage-punk bands from 1996-1998 and then started to format his craft solely around 7" vinyl singles and EP's and the first-ever "official" release on Goodbye Boozy Records were from The Whittingtons in 1999.

"The music I love most is the American traditional music and after that first 7", I put out many other records mostly by North American acts." said, Gabriele. 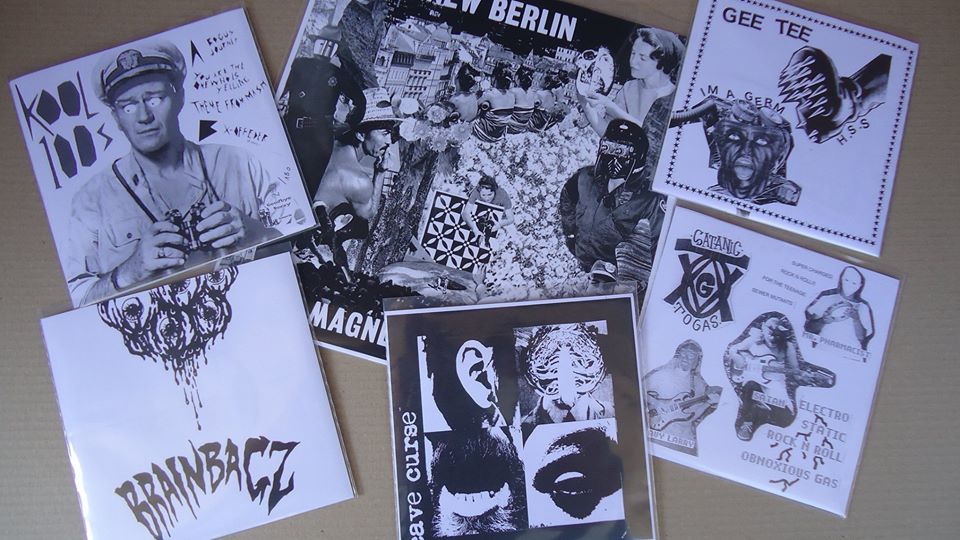 During this time he developed a loyal, die-hard worldwide fan base that held himself and his label in the highest esteem. GB's crude and simple way of pressing up classically themed, short-run copies organically grew into the much-storied punk rock institution it is today. Pretty soon, every punk and garage-rock band in the world (worth a toss) were getting lined up to release their super-limited collector wares that would often sell out within a few week's time. New bands from 'down under' started to dominate Gabriele's focus; Gee Tee, Drunk Mums, Aborted Tortoise, Ausmuteants, The Cavemen, The Wet Blankets, Sulphur Lights, amongst many others. 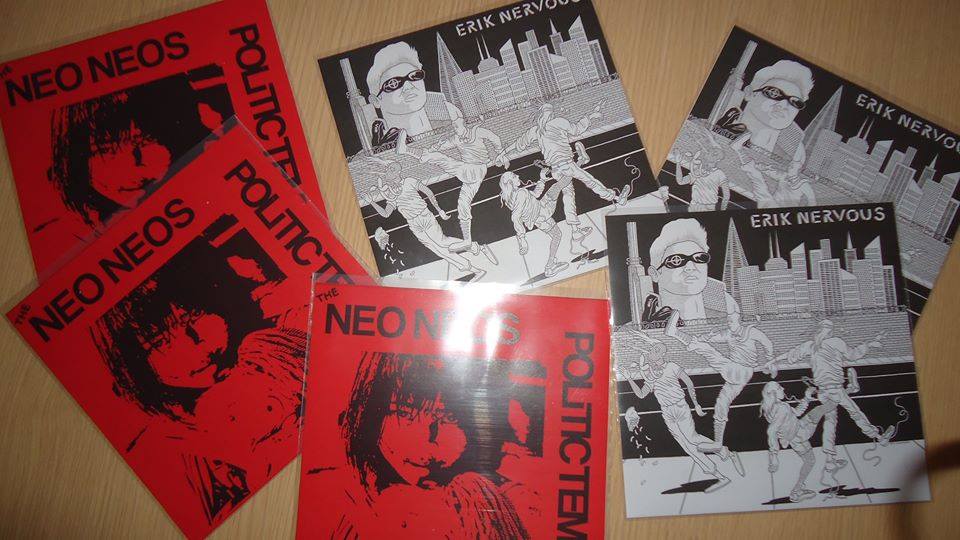 As digital and streaming services started to roll over traditional means of collecting and consuming music, Goodbye Boozy made a point of not conforming to adapting to any of that technology as a release format. However, at the height of the Covid-19 Pandemic, Goodbye Boozy finally made a much-welcomed leap of faith to Bandcamp where they have begun to digitally curate their impressive back catalog of 180+ releases. 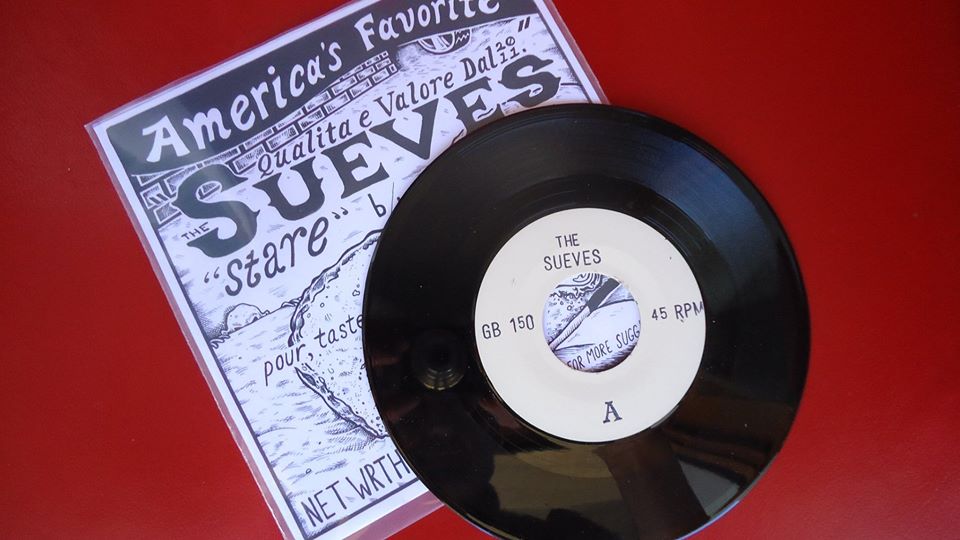 So, whilst you wait ( like we have) for that new package of records from Italy to finally get out of 'postal quarantine', you can jump on over to "Goodbye Boozy Digital" and grab a quick fix for your pain.

The new Aborted Tortoise song, “Violent Consumers,” out now on their Scale Model Subsistence Vendor EP via Goodbye Boozy Records, is the fast, nasty punk you need to get your weekend going.


New Zealand’s bad boys of rock The Cavemen return this Fall with their “Burn Out For Love” 7″ due out October 5th via Dirty Water Records and the Brazil-based label Mandinga Records. Recorded this past March in São Paulo with Luis Tissot at Caffeine Sound Studio, the 2-track single returns punk to its’ booziest and rowdy roo

Ty Segall and Mikal Cronin just helped the world out by rereleasing the EP Pop Song, out via Goodbye Boozy Records.

Another week, another killer 7 EP from Italy's always dependable Goodbye Boozy imprint. Like a spiritual cousin from across the Atlantic, GB's sound runs the gamut from lilliputian folk to scuzzy garage rock to full-on psych freak-outs and every nook and cranny in-betweeen.

Brazil's​ garage sensation, Autoramas, has organised a special Xmas festival treat plugging in some of the best rock n roll bands in the World!

Aborted Tortoise is a Perth-based punk outfit, and on their new track “Violent Consumer” they deliver a visceral and ready-to-hand style that is the perfect antidote for these over sanitized times.

WATCH: Two bar-crawling crooners from The Cavemen on lock-down in Spain release and record Country and Soul inspired single

A pair of bar-crawling crooners found themselves quarantined in a sleazy flat in Alicante, Spain with only a guitar and piano.

This is probably some of the crudest sounding material that ​Segall and Cronin ever laid down together.

REVIEWS | The Routes - The Twang Machine

All through the album, Chris Jack and his band are paying a great homage to a clash between 70’s Düsseldorf and 50’s California, a mash-up that surprisingly works so well.

The Yummy Fur have quietly become one of indie rock's most beloved bands despite releasing no music this century. Now, a long-awaited compilation album of their best songs finally enter the streaming age