Human activities that are causing global climate changes and destroying habitats in nature are leading to the extinction of many species from the earth’s ecosystems. At the same time many species are expanding the range of their habitat.

An article by Professor David Wardle at the Swedish University of Agricultural Sciences (SLU) in Umeå in collaboration with researchers in the UK, the US, and the Netherlands, now being published in the prestigious journal Science, sheds new light on this subject.

The scientists offer suggestions for how research can get better at understanding species loss and the simultaneous gain of new species and how this affects the function of the ecosystem.

At the same time as species disappear or are made extinct, many species expand their range as a result of humans introducing new species to new environments and because certain species benefit from ongoing climate change.

Some researchers have studied the consequences of losing a species in an ecosystem, while others have been interested in what happens when new species are added.

Even though species loss and species gain occur in parallel, researchers have not studied these two phenomena at the same time. However, it is important to do so if we wish to understand how human activities impact ecosystems’ production, nutritional cycle, and capacity to store carbon.

In the article the authors highlight that much remains unknown regarding how this simultaneous loss and gain of species can affect ecosystems.

Considerable and important advances have been made regarding how and why new (invasive) species change ecosystems, because much of the research in this area has focused on how the properties of the new species impact the ecosystems.

Today we have limited knowledge of how species loss affects ecosystems, because this has mainly been studied in a random selection of species in controlled experiments, despite the fact that species do not disappear from ecosystems by chance.

The authors emphasize the necessity of enhancing our knowledge of the changes in characteristics that have occurred as a result of species being lost and new species being added before researchers can say anything about how human activity impacts the function of ecosystems. 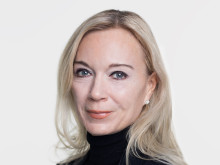 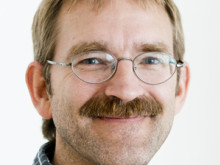 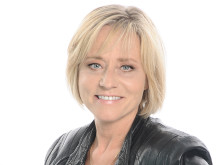 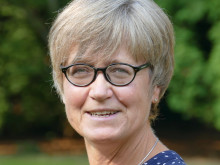 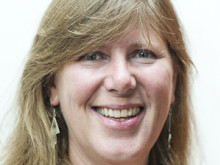