OUT NOW ON ALL STREAMING PLATFORMS 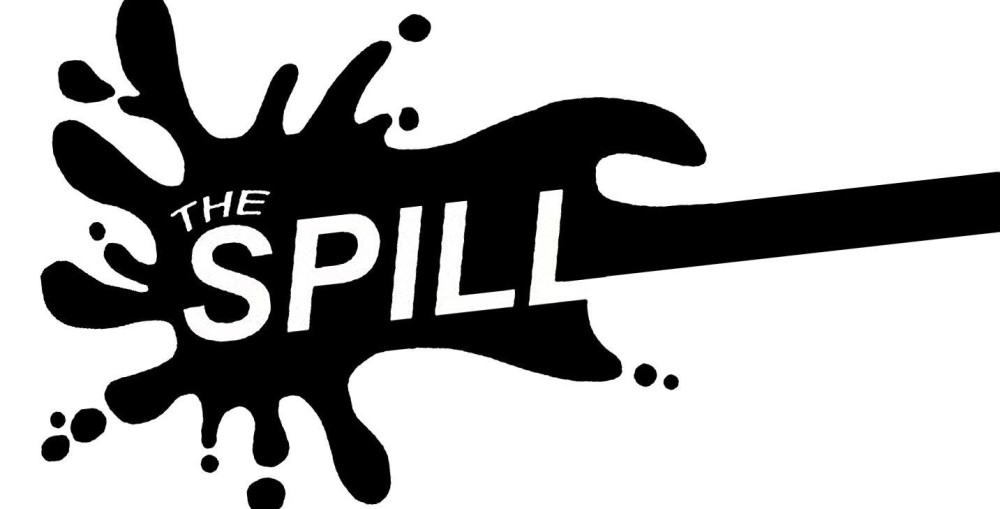 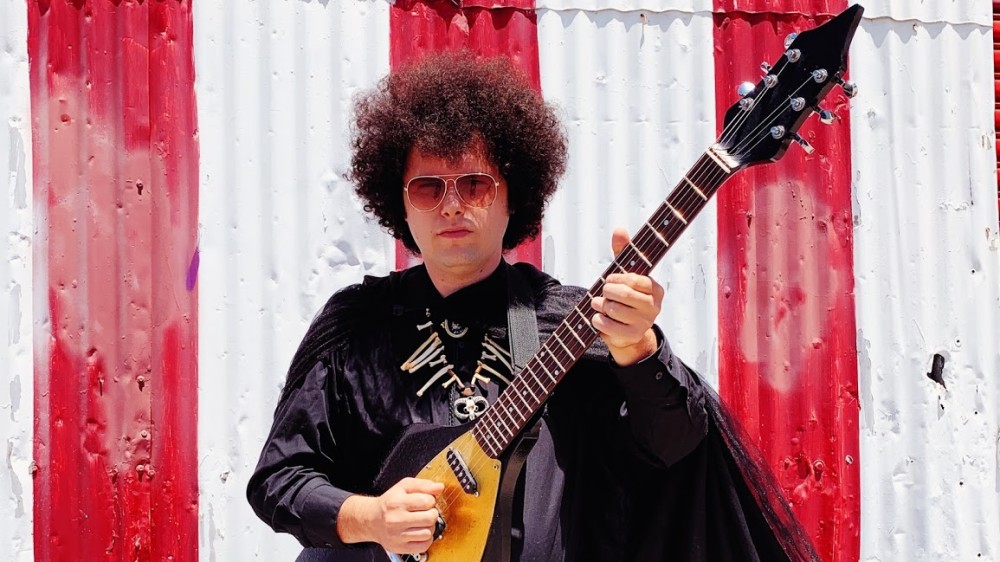 Beware of Isaac Rother & The Phantoms! These frenzied ghouls are possessed with a unique musical style that combines wild rock ‘n’ roll, mid-century rhythm ‘n’ blues, and retro horror schlock into a potent, boiling potion! Since forming in 2012, the cape-wearing, afro’d Rother and his Phantoms have released a slew of EP’s, LP’s, cassette tapes, CDs, and music videos to adoring fans all over the world. Their music has taken them as far as Europe and many consider them to be one of the most exciting bands in the business.

This past year the band have been active as inhumanly possible, writing and recording new material along with producing videos for a new full-length album slated for release in 2021. This Halloween, the ghoulish gang will release a new single aptly titled “Witches’ Brew”, which is sure to awaken all true rock ‘n’ roll spirits from their slumber. The Spill Magazine is pleased to stream the new track that will whet the whistles of fans awaiting the release of their long-awaited second full-length LP. 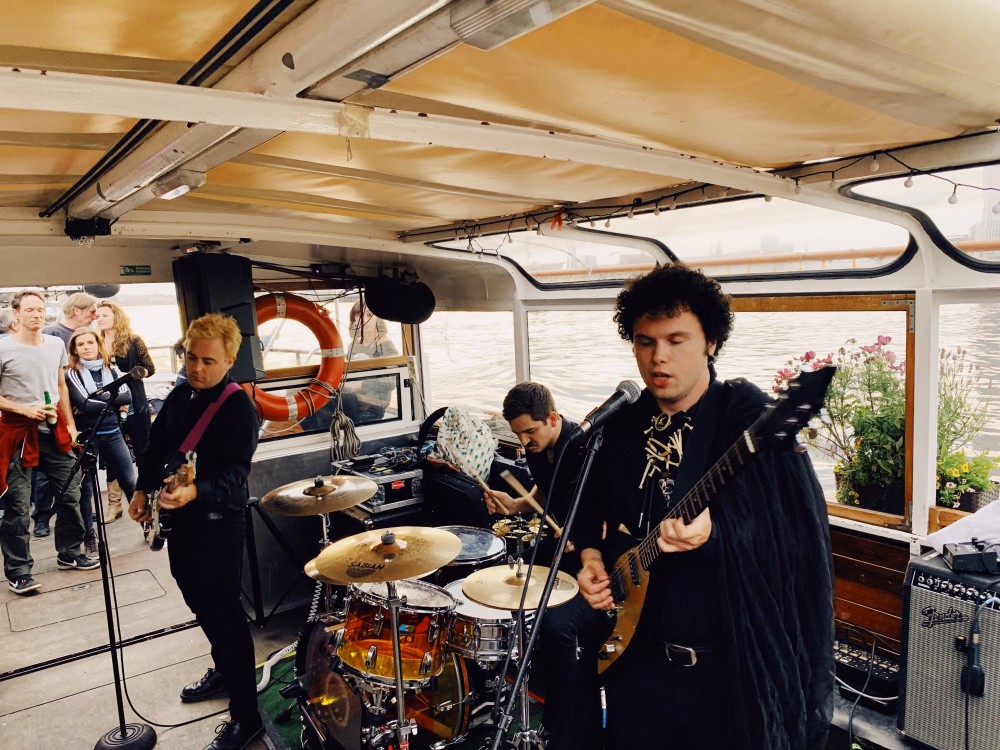 Isaac Rother & The Phantoms: "We have been waiting a long time to release more music, but we finally found the right time to unveil our latest creation: October 30, 2020. Not only is Halloween the scariest holiday, but 2020 has been the scariest YEAR, so it seemed perfect! “Witches’ Brew” is a haunting, bluesy number that will have you slithering around like a snake, especially if you tune in to see us perform it live for the Total Trash Halloween Bash!” Tune in 7:30 on Friday the 30th twitch.tv/thecomplexsf“ 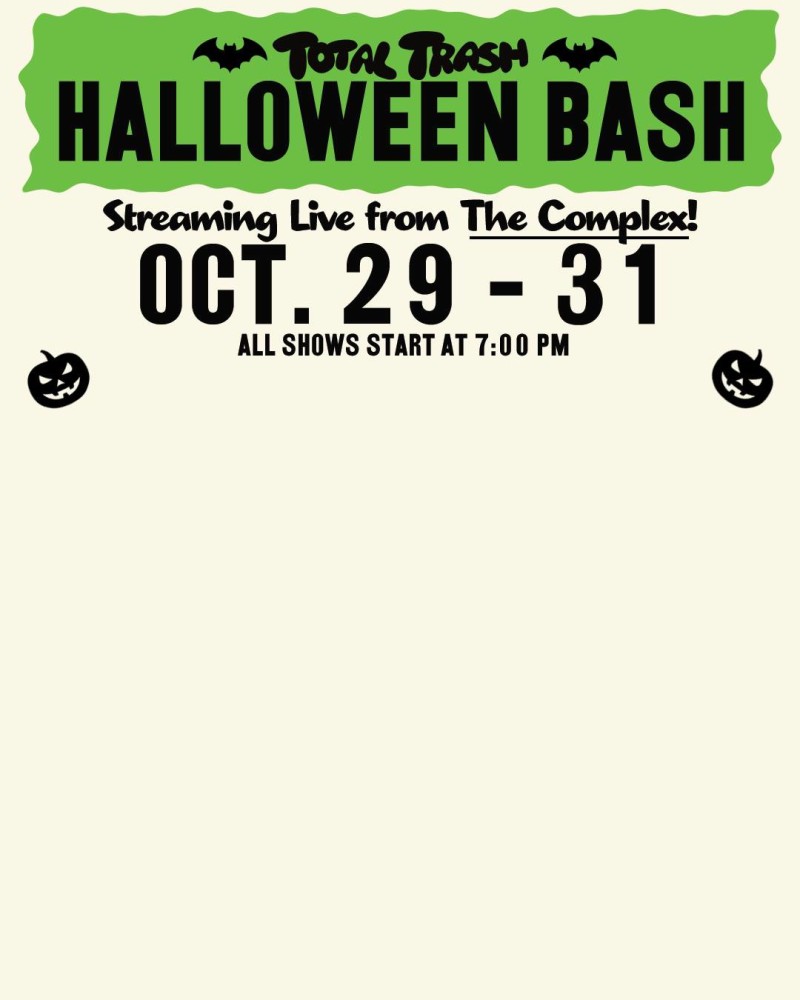 What? No fuzz!? That’s right! Gone are the snotty vocals and fuzzy guitars. There’s no garage here. Chris Jacks' acoustic compositions take on a 90s indie-rock vibe that's both fresh and fondly, familiar.

Thee Dirty Rats have a new video for “Let's Fight” off their 16-track debut Humans Out released last month via Mandinga Records. Luis Tissot and drummer Fernando Hitman play a catchy brand of dance-inducing trash punk on their latest single effort. “Let’s Fight” is about, well, wanting to fight.

Ruiz has gifted us with a dreamy and gorgeous video paint book of sunny, sensual themes that make the viewer feel like they have sand in their shoes. You can almost smell tanning oil dripping along with saltwater sweat in the blistering Spanish sun. If you were locked down or sideswiped by Covid-19 and could not book a holiday this summer, this video will take you right there for a few minutes.

The smoky, gin-soaked second music video from​ Sin City sees the lads showing off their soul side with their jaded tale of heartbreak; ​'She’s Got No Heart'.

This is Punk, 2020, dragged from a burnt-out spaceship in the scorching heat of the Benidorm desert to a neon-lit Chinese disco on the dark side of the moon.

Brimming with urban despair but defiant in the face of it, the cut is perfect territory for The Versions to show off their own brand of rock and roll attitude.

With Dow Jones on guitar and vocals, JP Morgan on organ and Goldman Sacks on drums NASDAQ play a stripped-down form of 'profit punk' inspired by their love of greed, excess and financial exploitation making them the perfect band for the post-truth world.

Notorious for these untamed exhibitions Killer Kinn sate a deep-desire for reprisal, retribution, revenge, and will cut the words from your motor mouth and brandish a blues that will make you want to bounce to the beat in your black boots.

The group have just released their third studio album which furthers their expansion of sci-fi future rock n roll with many elements combined to create a storm of garagey post-punk sleaze-filled fun. With songs about dystopian visions & celebratory situations Oh! Gunquit, coupled with Tina's fervid vocals, compel you to get loose and slay the day'

Apocalypse be damned!! This insanity kicks off tomorrow night in Kortrijk, Belgium and Sin City will be chasing the party across Europe for the next few weeks!!

Over the last few years, THE SCHIZOPHONICS have built up a formidable reputation around the world as an explosive live act and have just announced a 14 date US tour which kicks off in September 2021

REVIEWS | The Routes - The Twang Machine

All through the album, Chris Jack and his band are paying a great homage to a clash between 70’s Düsseldorf and 50’s California, a mash-up that surprisingly works so well.

What has your life morphed into during an existence of never-ending uncertainty? Have you taken the situation as an opportunity to grow in some form? Have you fallen into a chasm of despair? Each of us experiences this sea change in individual ways, with individual reactions, as we wander through this new labyrinth of spirit. In tarot, the Death Card signifies a new shift, a transition.

A year ago today, Neus Ruiz unveiled and released her heart-melting debut single, 'The Right One'.

'Somewhere Safe’ is smothered in agitation; utilising screaming vocals and a growling synthbass sequence, it provides a dramatic setting for another album highlight.